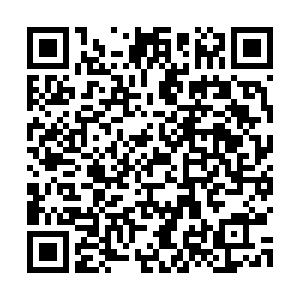 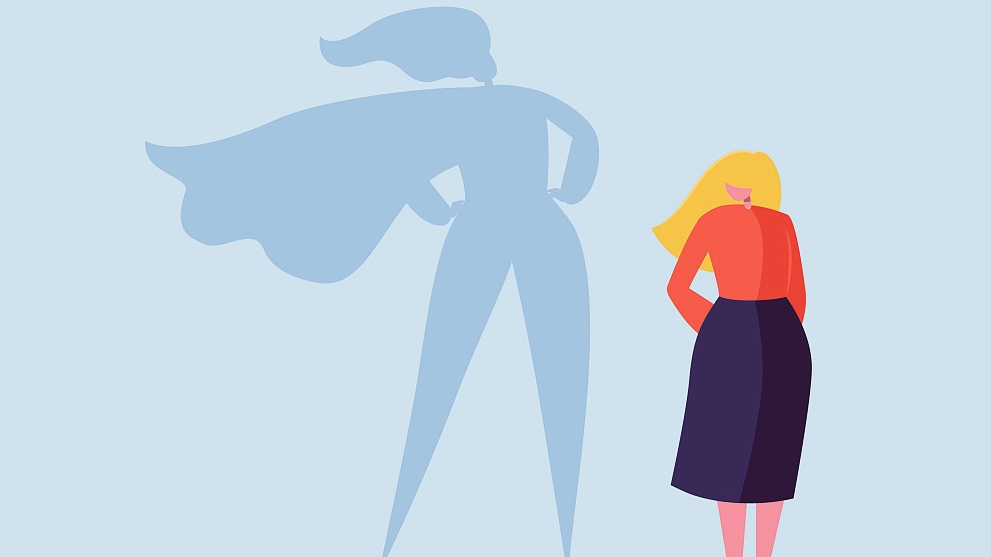 Over the years, Chinese laws and amendments have put women on equal footing with men in most aspects during the course of a person's life, such as inheriting property, agreeing to marry, filing a divorce, getting a promotion and the like.

That said, women's adherence to conservative gender roles have primarily prevailed for much of the past seven decades. Invisible shackles in society and culture at large still mean women's rights are far from being adequately protected.

At home, where traditional gender roles for a woman as a mother and a wife remain prevalent, many are still victims of domestic violence both physically and psychologically.

According to the All-China Women's Federation, more than 90 million married women in China regularly face domestic violence, and on average, the victims don't report their ordeal to the police until they've been abused at least 35 times. One of the domestic violence victims, CGTN reached out to, filed a divorce petition after surviving an abusive marriage for 30 years. Most others say they find it tough to leave an abusive relationship, out of fear of revenge and the difficulty of acquiring evidence since abuse often happens behind closed doors.

Read more: How two women deal with fear, abuse and divorce in China

China included physical abuse as grounds for divorce in 2001, but it was not until 15 years later that its first anti-domestic violence law came into effect, providing legal recourse for victims of physical or mental abuse through various means such as restraining orders.

The number of restraining orders issued rose from 687 in 2016 to 2,169 in 2020, all while China's supreme court issued guidelines for local courts to reduce the burden of proof on plaintiffs, in consideration of the difficulty in acquiring the substantial evidence of abuse needed to apply for restraining orders.

Progress is slow since the law falls short on punishment, but efforts are catching up. Earlier this year, laws protecting women's rights underwent further reform. Moreover, a report from the country's supreme court mentions that there are explorations into extending protections from domestic violence to before and after marriage. This covers not only traditional forms of physical abuse, but also verbal threats, limiting one's freedoms, curtailing one's finances, and the danger of leaking potentially embarrassing photos after a breakup. And after getting the divorce, it covers stalking and making threats, among others.

Though abuse against a spouse is the most evocative when it comes to legal protections, women are also more likely to be caught in the crossfire of custody disputes during or following a divorce. Custody is, in many divorce cases, a point of contention that can't be avoided. In practice, courts usually decide that a child should remain in his or her current living environment, leading to many parents to abduct and hide their children from their spouses before the divorce.

Among the 700 or more child custody cases in the past few years, 11 percent of these cases involve physically taking a child to assume custodial rights. According to a report by family lawyer Zhang Jing's team, 63 percent of the abductors were men, leaving women to struggle through numerous court appeals to gain custody or even visitation rights.

It was only until last October that such cases were written into law. As for the new version of the "Law of China on Protection of Minors" to be enacted starting June 2021, the 24th clause indicates, "Fathers and mothers who undergo divorce cannot take or hide a minor to win custody of the child."

The legal progress has partly come as a result of the relentless effort by a grassroots group initiated by Dai Xiaolei, a mother whose son was taken away by her ex-husband seven years ago. During these years, Dai has seen her son for a total of only 23 hours. She founded Purple Ribbon, a group to connect mothers undergoing the same struggle and to lobby lawmakers to adopt changes in legal protection.

As the country's meteoric economic development spurs equally drastic social changes, issues plaguing girls and women have begun dominating the public discussion, driving legal progress and vice versa. Their experiences are representative of either new segments of Chinese society or those whose rights had been marginalized until recently. Progress is likely to continue as long as more of their stories come to light and action initiated for the injustices wrought upon them.

(Zhong Xia contributed to the research.)