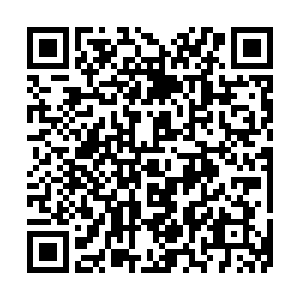 The increase is "a result of supporting measures that we're continuing to take to support the recovery" from the devastating effects that COVID-19 shutdowns wreaked on the eurozone's second-largest economy, he said.

France has borrowed heavily to try to keep the economy afloat through three nationwide lockdowns, including money spent on supporting salaries of people furloughed and aid for companies struggling to stay afloat during the crisis.