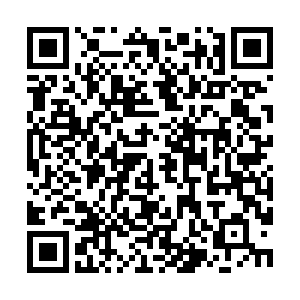 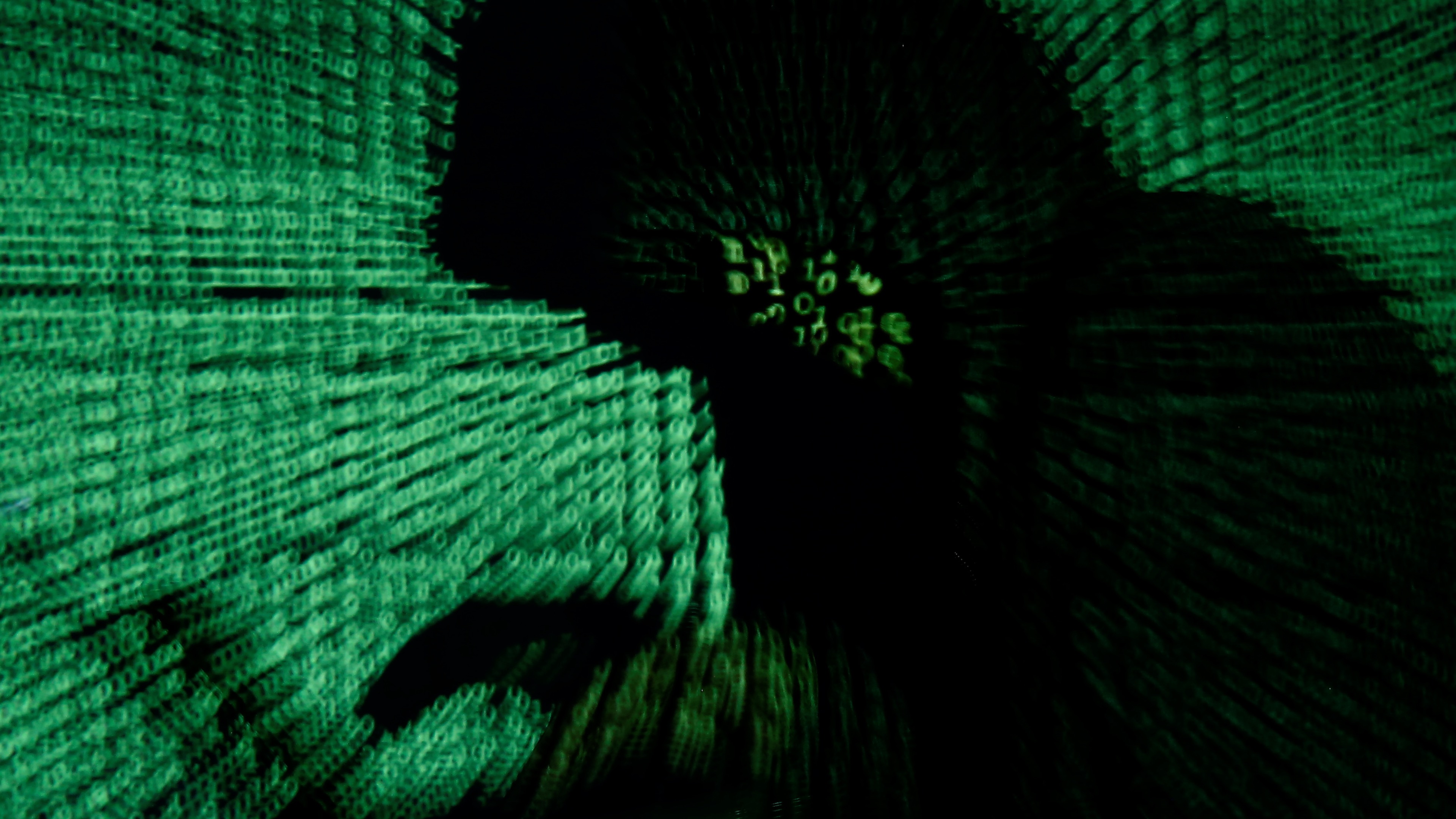 Germany said it's following up on a report that the United States used Danish intelligence to spy on European officials as France warned Monday that alleged U.S. spying on European allies would be "extremely serious" if confirmed.