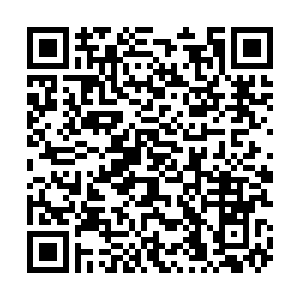 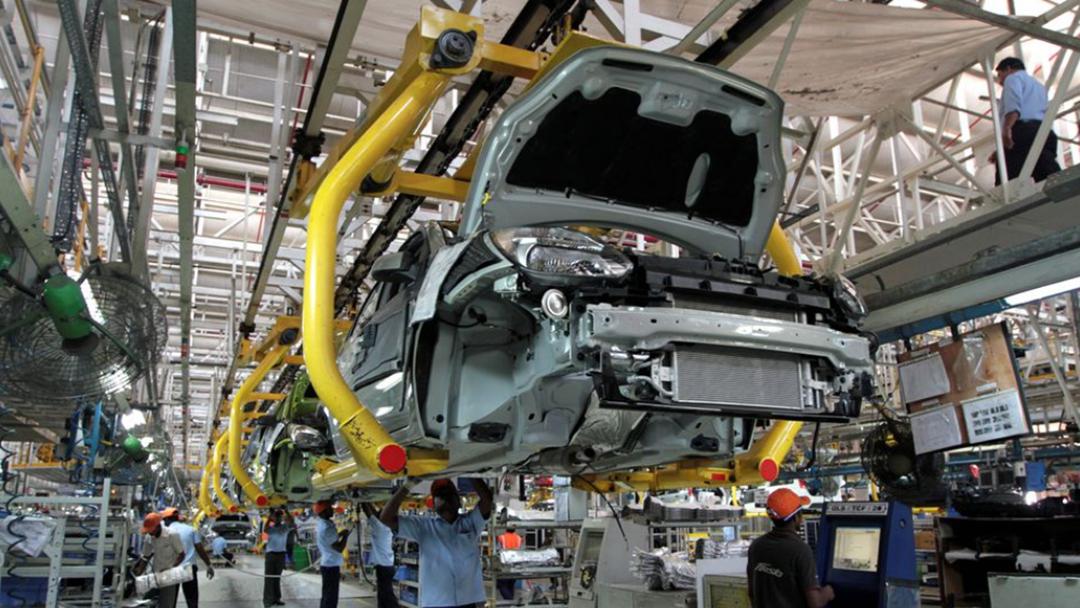 Workers assemble cars at a production line of Ford India factory in Chengalpattu on the outskirts of Chennai, India, March 5, 2012. /Reuters

Workers assemble cars at a production line of Ford India factory in Chengalpattu on the outskirts of Chennai, India, March 5, 2012. /Reuters

Carmakers in the Indian automobile hub of Chennai will be allowed to keep operating, the state government said on Saturday, amid protests by workers who fear catching COVID-19 in one of the country's hardest-hit states.

Tamil Nadu's government on Friday extended a near-total lock-down as coronavirus infections and deaths rise in the southern state, where average cases are running at more than 30,000 a day, official figures show.

But a government order issued on Saturday said so-called continuous process industries, which include auto factories, would be allowed to function in accordance with measures such as social distancing to stem the virus's spread.

It also urged vehicle manufacturers to initiate immediate action to vaccinate all their employees within a month.

Tamil Nadu authorities have ramped up vaccination in recent days, and companies including carmakers have organized vaccination drives.

Hundreds of workers in and around Chennai – often dubbed India's Detroit – have fallen ill with COVID-19 and dozens have died, labor unions say.

Manufacturing plants run by Ford Motor and Hyundai Motor near Chennai were shut this week after workers protested over unsafe working conditions.

Union sources at Hyundai, Ford and Renault-Nissan said they were continuing to talk with the companies.

"We're scared about working. The company is citing government orders and asking us to report for work. The government needs to think about the welfare of workers," a senior union leader at Hyundai said.

Tamil Nadu's government also gave permission for units near Chennai with export orders, such as construction and mining equipment maker Caterpillar and electronics manufacturer Foxconn, to operate their plants with 50 percent worker capacity.

Global carmakers operating in Chennai have said they will prioritize worker safety and adherence to social-distancing protocols.

"Health and safety of our societies, partners and employees is our topmost priority," Biju Balendran, managing director at Renault-Nissan India, said in a statement earlier this week.