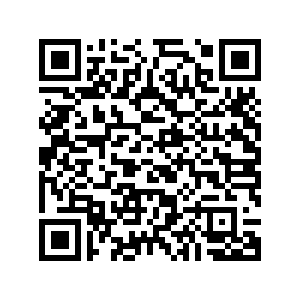 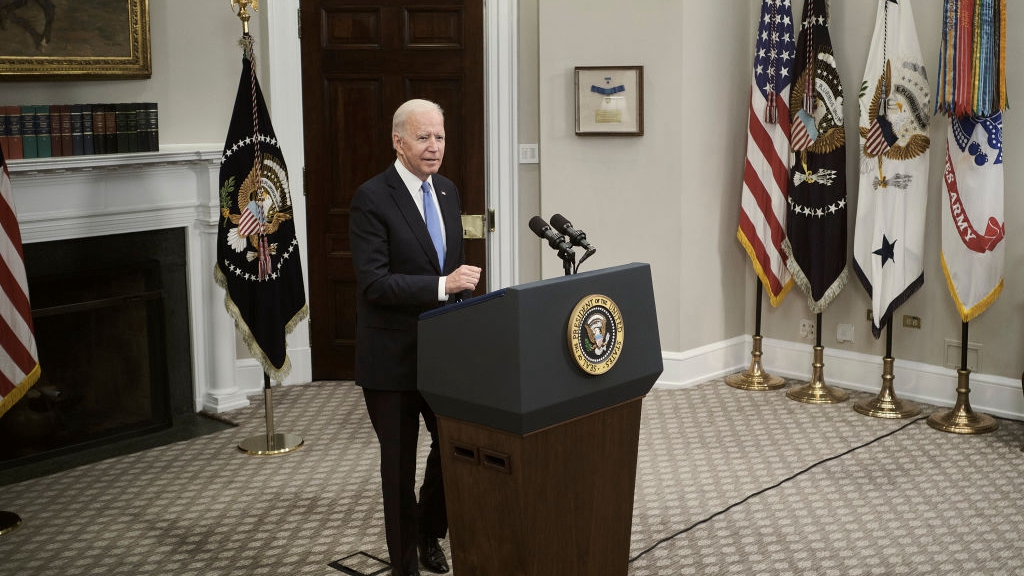 U.S. President Joe Biden delivers remarks on the Colonial Pipeline incident in the Roosevelt Room of the White House in Washington, DC, May 13, 2021. /Getty

U.S. President Joe Biden delivers remarks on the Colonial Pipeline incident in the Roosevelt Room of the White House in Washington, DC, May 13, 2021. /Getty

Editor's note: Jean Pisani-Ferry, a senior fellow at Brussels-based think tank Bruegel and a senior non-resident fellow at the Peterson Institute for International Economics, holds the Tommaso Padoa-Schioppa chair at the European University Institute. The article reflects the author's opinions and not necessarily the views of CGTN.

"Let us think big," exhorted U.S. Secretary of the Treasury Janet Yellen in May. "Let's build something that lasts for generations."

Such is the transformative rhetoric behind President Joe Biden's economic-policy agenda. But what exactly will be built and how will America be transformed? The answer is bound to be as much political as economic, because Biden has set out to respond to the anger that led many workers to vote for his predecessor, Donald Trump.

In recent weeks, much of the U.S. policy debate has focused on the size of the Biden administration's $1.9 trillion American Rescue Plan, with critics arguing that it represents excessive stimulus in an economy already on the mend from the recession and whose pre-pandemic state was very close to full employment.

The rescue plan, however, is merely the first plank of a three-part domestic agenda that includes the $2.3 trillion American Jobs Plan and the $1.8 trillion American Families Plan, both of which aim to bring about more comprehensive long-term change.

But for all of its headline-generating spending figures, the Biden administration is largely playing catch-up. After all, the jobs plan is designed to make up for years of neglect by repairing some 10,000 small bridges and ensuring clean drinking water for all Americans.

Such investments are indispensable, but they are not the kinds of things that elicit envy in other advanced economies. Likewise, 70.8 percent of U.S. households have fixed broadband access, compared to 83 percent in France, so policies to expand internet access, while commendable, are not exactly pathbreaking.

The same applies to the families plan. Even if enacted in full, it will merely tackle glaring gaps in the U.S. social model, by introducing or modestly expanding programs that Europeans have already had for decades. These include paid parental leave, affordable childcare, free preschool, and universal tuition-free post-secondary education for two years (though not at elite universities).

And while the planned rise in the U.S. federal minimum wage certainly will help workers, it should be kept in mind that its current level is 40 percent below the German one.

Evidently, the U.S. is also catching up on climate policies. The Biden administration's recent commitment to achieve carbon neutrality by 2050 matches that of the European Union, and its 2030 decarbonization target is somewhat less ambitious than what is now under discussion in Europe.

Moreover, such reforms are unlikely to address the Democrats' political problem. Their challenge is that because white voters without a college degree still make up 41 percent of the electorate, the party's fragile coalition of African-American voters and educated elites remains at the mercy of a shift in voter sentiment.

Even assuming that new voting laws in many Republican-led states do not overly suppress Black turnout, this alliance will still not command a strong enough majority in the right places to ensure safe Democratic victory in the Electoral College in 2024.

The Democrats' imperative is to recapture the white working-class voters who supported Trump in 2016 and again in 2020. But since Bill Clinton's presidency in the 1990s, the party has offered left-behind workers only two solutions: education and social benefits. 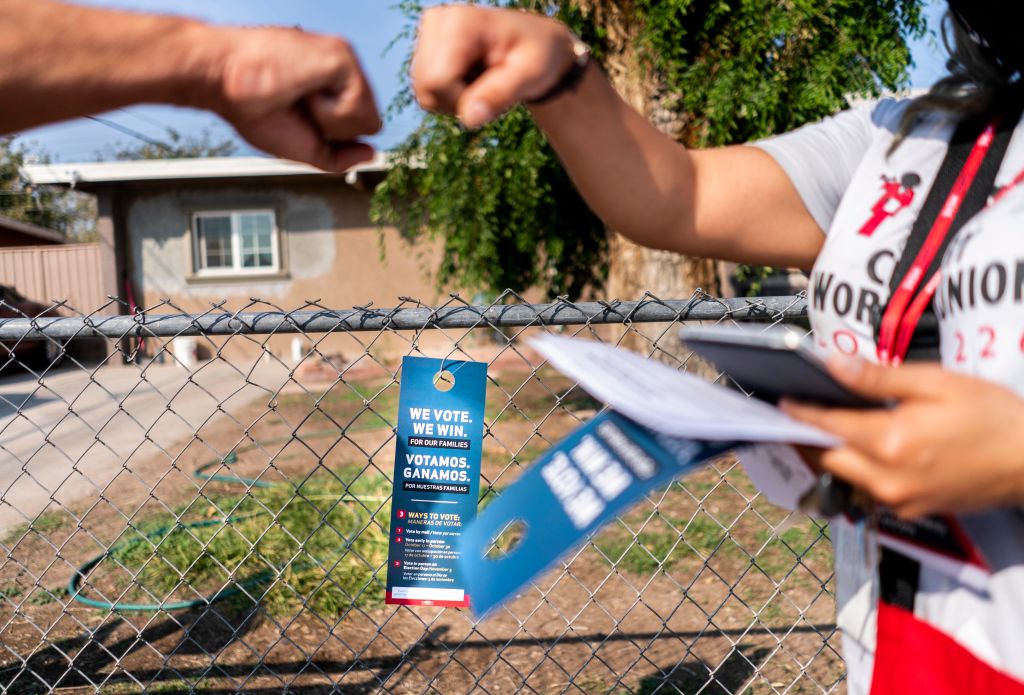 As The Atlantic's Ronald Brownstein recounts, Clinton's mantra was "what you learn is what you earn." He and former President Barack Obama strongly believed that more and better education was the best way to deal with the labor-market upheavals brought about by digitalization and globalization. (Europeans mostly shared this philosophy, though they placed a greater emphasis on social transfers.)

But workers do not agree. They do not want to live on welfare, but nor do they want to be sent back to school. Rather, they want to keep the good jobs that have long provided them with incomes and a sense of pride. Trump won in 2016 because he understood this sentiment and exploited it to win the working-class vote in key swing states.

And it's not just America. Everywhere one looks, the left has lost the working-class vote. In the United Kingdom, Prime Minister Boris Johnson has conquered Labour's "Red Wall;" in France, far-right leader Marine Le Pen has emerged as the candidate of choice for a growing share of workers; and in Germany, the Social Democrats seem likely to be crushed in the September elections.

As Amory Gethin, Clara Martínez-Toledano, and Thomas Piketty show in a fascinating comparative paper, the traditional cleavages that structured postwar politics have collapsed across Western democracies.

Biden clearly understands this political shift. Last month, in his first address to a joint session of Congress, he made a point of noting that nearly 90 percent of the jobs created by his infrastructure plan will not require a college degree. But how can his administration actually deliver good jobs?

A first step is to keep the economy in a high-pressure state, as Trump did. There is ample evidence to show that this overwhelmingly benefits those on the margin of the labor market. Discouraged unemployed workers can find a job, and wage gains accrue disproportionately to those at the bottom. This is why the Biden administration is seeking to engineer an excess of demand, despite the risk of reviving inflation.

Investments in infrastructure and the green transition could also help win back construction workers, at least in the coming years. And the Biden administration will likely call trade and industrial policies to the rescue.

While publicizing its many sharp breaks with the Trump administration in most policy areas, it has been notably quiet on this issue. Most of Trump's tariffs remain in place. Biden visibly wants to avoid accusations that he is sacrificing U.S. manufacturing jobs in the name of globalization or economic openness.

Will these initiatives be enough? They might be sufficient to win next year's midterm congressional elections and the presidential election in 2024. But the Biden administration has not yet proposed a structural response to technological disruptions and the erosion of the advanced economies' comparative advantage.

To "build something that lasts for generations," Team Biden will need to come up with more.