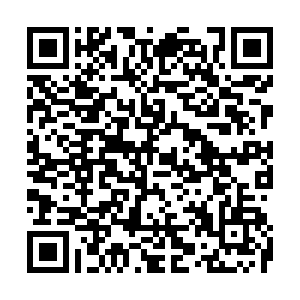 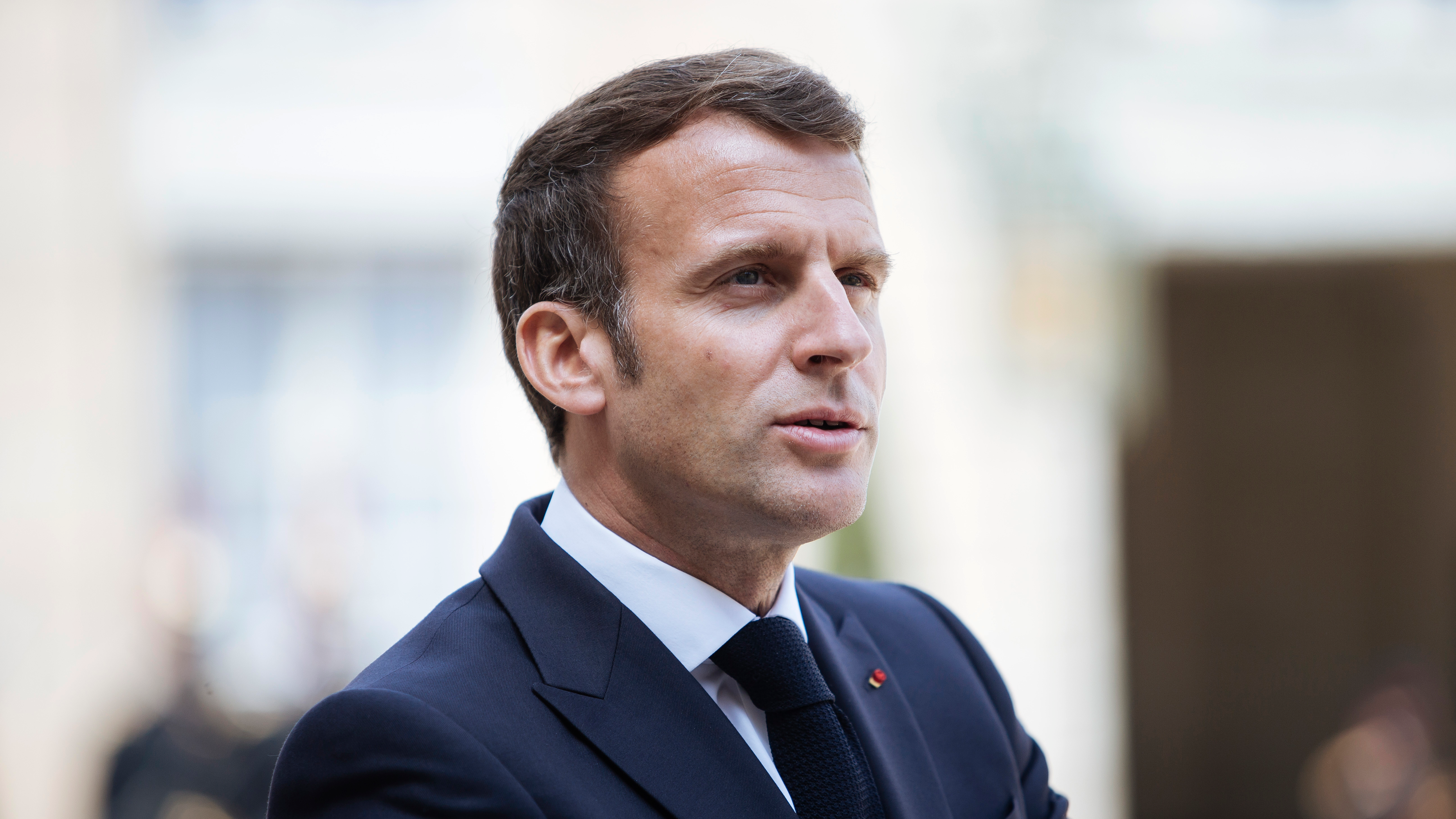 French President Emmanuel Macron told a newspaper on Sunday that his country might withdraw its military forces from Mali and the other West African countries where they're active in an anti-terrorist capacity if the host states lack democratic legitimacy and this leads to greater religious radicalization. His remarks were controversial because they seem at odds with the whole purpose of his country's mission in that part of the world, which is to stop the spread of terrorism. Mali recently once again experienced what many observers described as a coup, which set the context against which his contentious comments were made.

A little bit of background information might help the reader better understand the strategic dynamics. The Tuareg regional minority group began another separatist insurgency against the Malian authorities in early 2012 in order to carve out a homeland that they called "Azawad." After Mali's coup in April of that year, the situation spiraled out of control and radical religiously inspired terrorists hijacked that separatist movement. By the end of 2012, the UN Security Council authorized France to launch an anti-terrorist military intervention at the request of the Malian government, which Paris then commenced in January 2013.

While the separatist threat was defeated, the terrorist one wasn't, and the situation remains very unstable. France's original Operation Serval evolved into the ongoing Operation Barkhane and came to involve what's regarded as the G5 Sahel, the five Sahel countries with which France cooperates.

They're all former French colonies and include Burkina Faso, Chad, Mali, Mauritania, and Niger. Since then, ISIL has reportedly entered the theater, posing an even greater regional threat than before. The Sahel has always been very fragile, ergo its history of coups and insurgencies, but France's intervention arguably prevented everything from worsening.

That said, Macron also told the newspaper that France doesn't want to remain militarily involved in the region forever, yet a premature or sudden withdrawal of forces could inadvertently create a security vacuum that will be quickly exploited by ISIL and others.

At the same time, France's much-touted democratic credentials are criticized by some after the country's support for allegedly non-democratic governments such as the ongoing military aid to the post-coup Malian authorities. Macron must therefore walk a fine line between soft power and security without sacrificing one for the other. France must also not meddle in its former colonies' affairs. 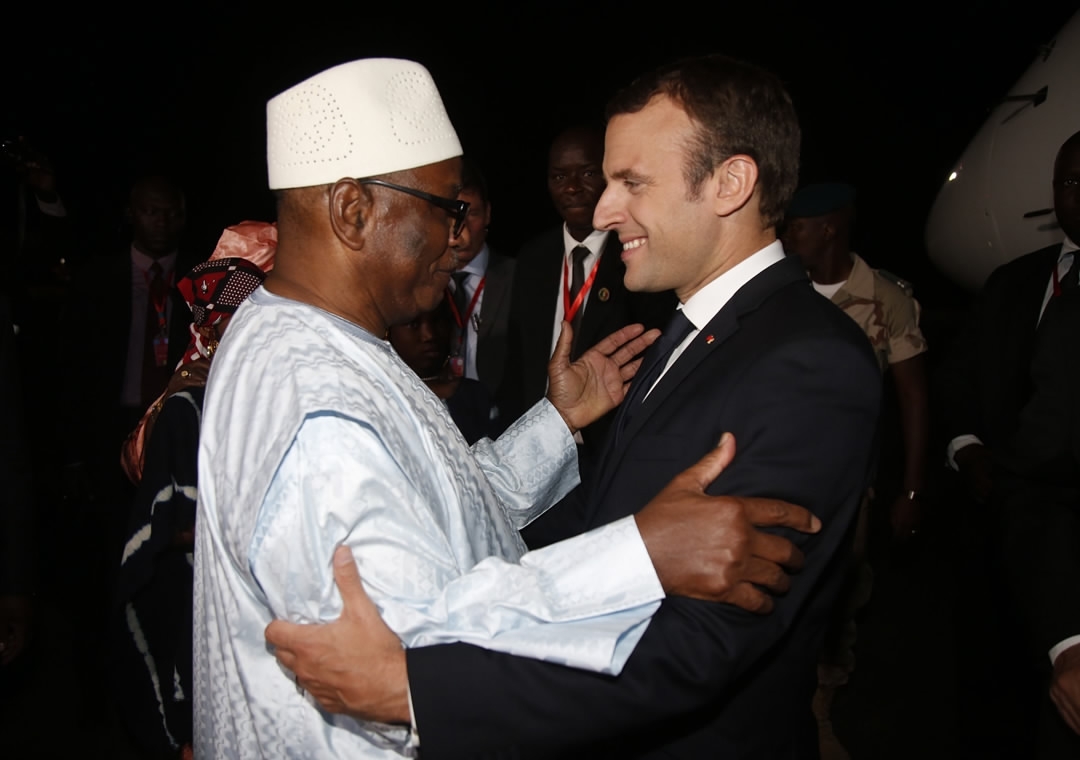 The resultant dilemma is especially dangerous because any abrupt moves by France could lead to a series of unpredictable but cascading consequences. Neighboring Burkina Faso has lately emerged as another anti-terrorist theater as a result of recent ISIL-attributed attacks there, and Niger has also been struggling against such threats for some time too. Be that as it may, there are also some locals including in Mali who oppose the French intervention, believing that their former colonizers' troops carry out war crimes and exploit regional governments for economic purposes.

A little over eight years since the onset of France's War on Terror in West Africa, there's a discernable lack of progress on the ground. It's true that Paris disrupted a proto-ISIL-like territorial-terrorist plot in Mali, but the threat simply metastasized into a much more unconventional one, ironically learning from its ISIL successors (some of whom are now reportedly active in the region). This development requires a cutting-edge approach as France can't realistically emerge victorious in this new type of war by fighting it using the last one's tactics and strategies.

The ideal scenario would be for France to concentrate more closely on improving the anti-terrorist capabilities of the G5 states. It's already doing this, at least officially, but plenty of questions arise about why it hasn't generated much success as of yet.

These issues need to be resolved as soon as possible so that the region can confidently ensure its own security without having to rely on its former colonizer whose intervention has caused so much controversy. France would also benefit from this approach by gradually withdrawing from what some have described as its own Afghan-like quagmire, though without leaving behind a security vacuum.

Looking forward, it appears unlikely that France will suddenly withdraw from the Sahel. There's too much on the line right now for it to do so, especially with respect to stabilizing the region so as to prevent forthcoming conflicts that could provoke more refugee waves into Europe.

It therefore seems as though Macron's controversial rhetoric was aimed more at putting pressure on the post-coup Malian authorities than signaling any impending change in Paris' approach to regional conflicts. Nevertheless, pivots do indeed happen, and it can't be discounted that the French leader was floating a new policy shift that he might unveil later this year.