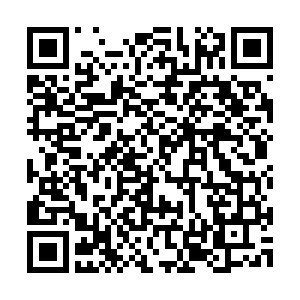 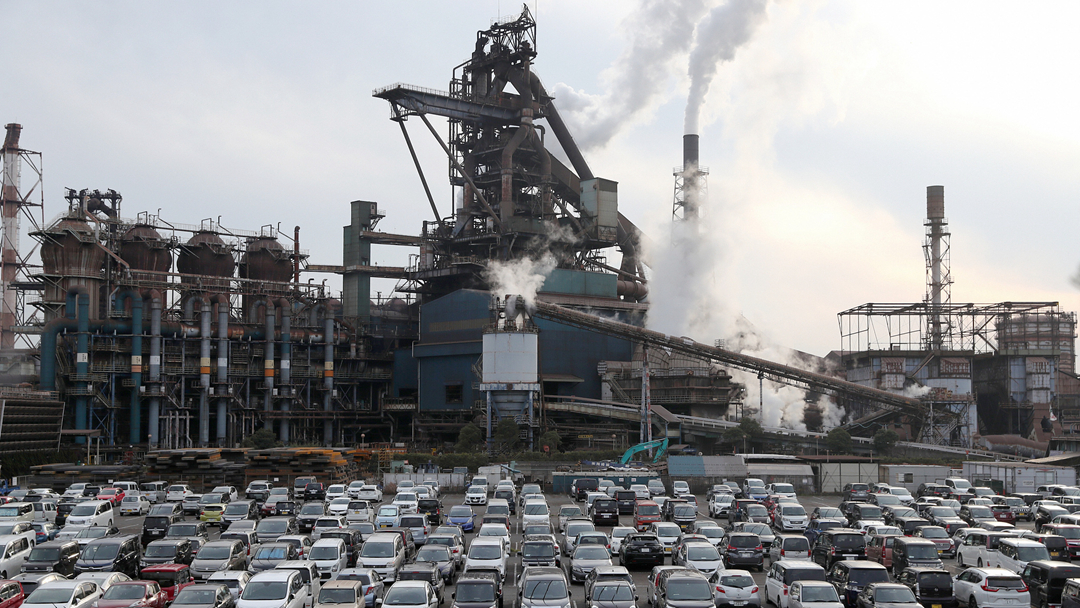 Japan's industrial output extended gains in April as manufacturers benefited from a recovery in appetite for capital goods, especially in key overseas markets.

The world's third-largest economy is expected to grow in the current quarter at a much slower pace than previously thought after the government extended coronavirus emergency measures in Tokyo and other major areas.

Official data released on Monday showed factory output grew 2.5 percent from the previous month in April, as higher production of general-purpose and electrical machinery offset a contraction in cars and transportation equipment output.

The rise in output was better than the previous month's 1.7-percent gain but much weaker than a 4.1-percent advance forecast in a Reuters poll of economists as car production fell largely due to supply issues with semiconductors.

"But it's hard to get excited by the overall picture as domestic conditions are very stagnant due to the coronavirus."

Shipments of capital goods such as production machinery to the United States and China rose, a Japanese government official said, highlighting growing foreign demand for capital equipment as a global economic recovery picks up.

Manufacturers surveyed by Japan's Ministry of Economy, Trade and Industry expected output to lose 1.7-percent in May, followed by a sharp 5.0 percent rebound in June.