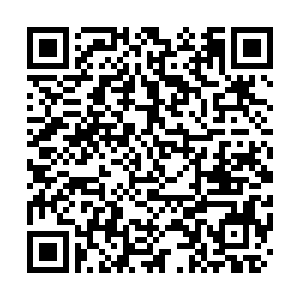 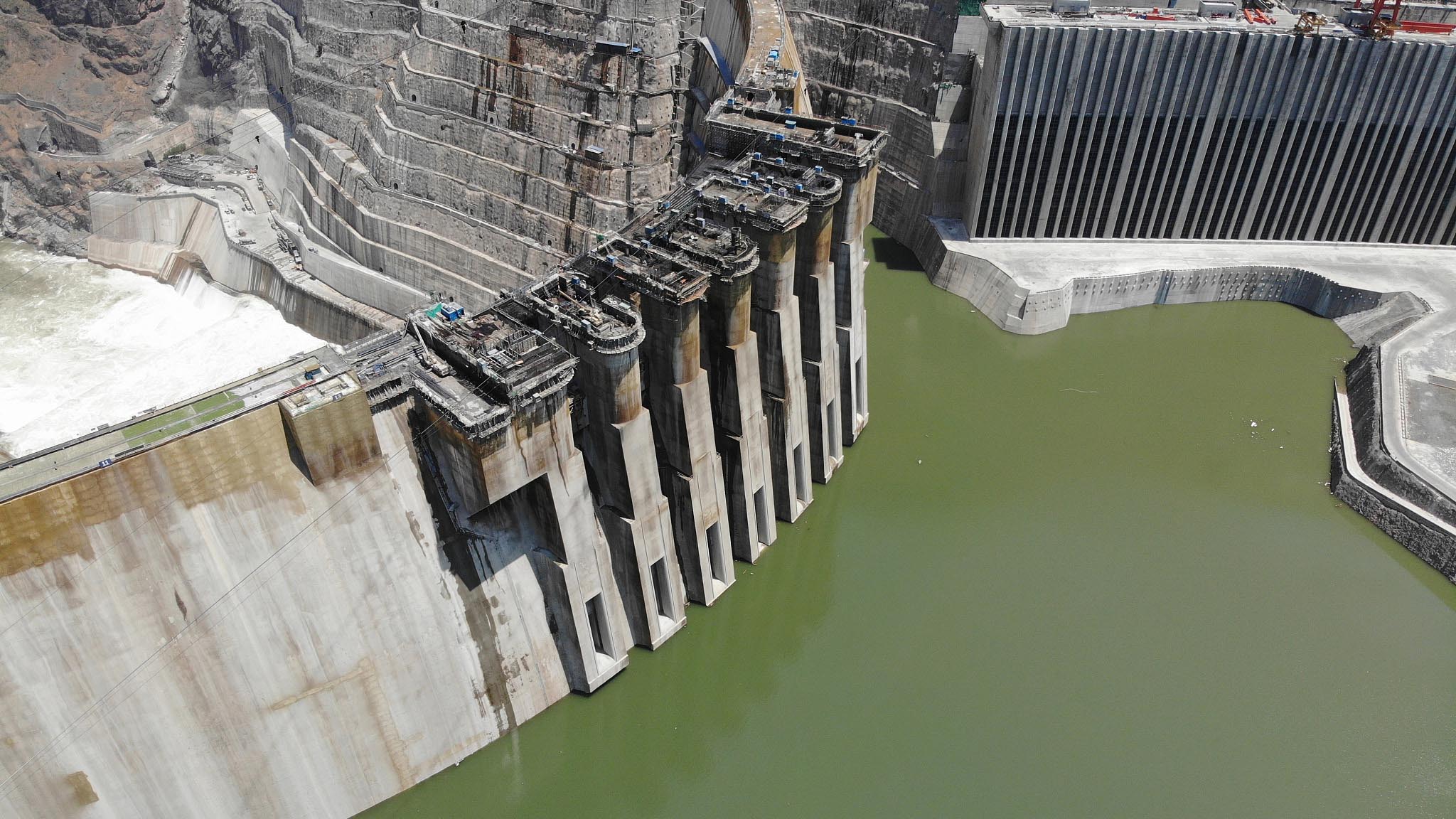 The main structure of the world's second largest hydropower station has been completed. The Baihetan Hydropower Station is located downstream of the Jinsha River in southwest China's Sichuan Province and neighboring Yunnan Province. The station has a total installed capacity of 16 million kilowatts. It can generate more than 62 billion kilowatt-hours of electricity per year. That means reducing carbon dioxide emissions by over 51 million tonnes. The station is the world's first to have a power unit with a capacity of 1 million kilowatts.