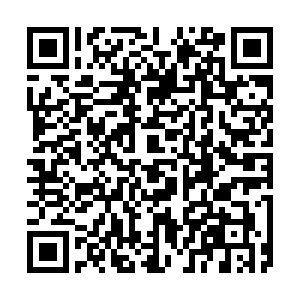 The Myanmar military announced on Sunday the extension of its non-operation period against ethnic armed groups to the end of June.