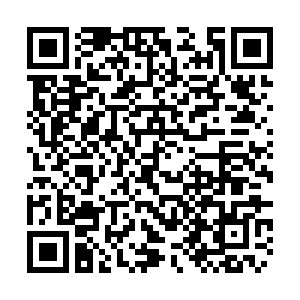 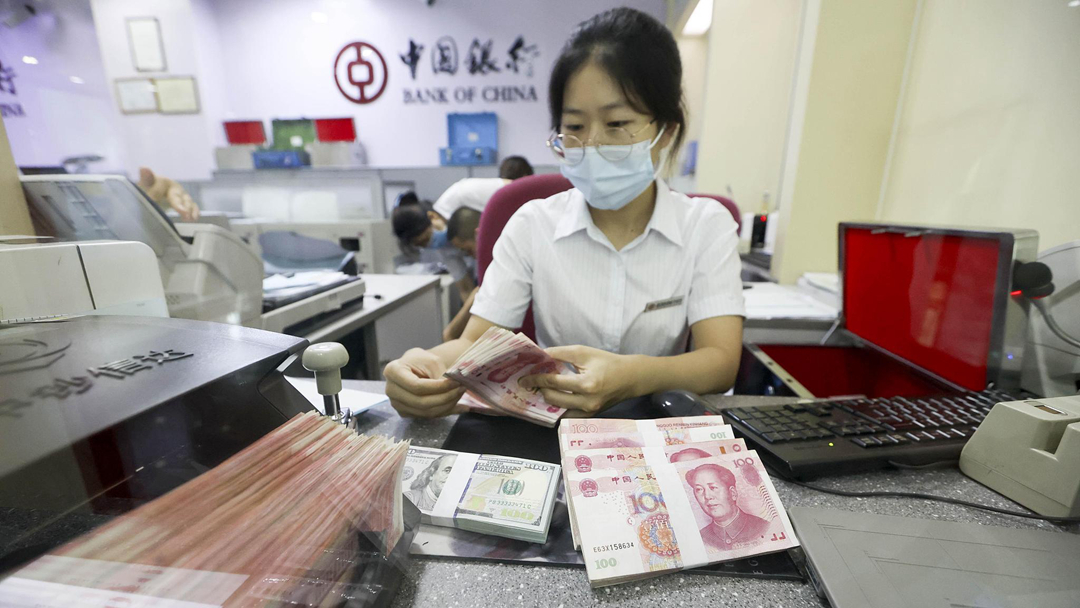 A staff member counts banknotes at a Bank of China branch in Shanxi Province, August 6, 2020. /CFP

A staff member counts banknotes at a Bank of China branch in Shanxi Province, August 6, 2020. /CFP

The rapid appreciation of the RMB is unsustainable, and also not in line with the domestic and international economic and financial situation, a senior Chinese researcher and former central bank official told Xinhua Sunday.

The yuan has gained 1.7 percent so far in May to trade at three-year highs. It broke the psychologically important 6.4 per dollar level last week, but the pace of its rally has slowed after regulators signaled concerns over strong one-way bets on the currency.

The current rapid appreciation of the Chinese yuan against the U.S. dollar may have overshot, said Sheng Songcheng, former director of the surveys and statistics department at the People's Bank of China.

"China should prevent short-term money flooding from pushing up the yuan and diminishing the competitiveness of export firms," said Sheng.

Chinese regulators had vowed to crack down on manipulation of the forex market and said the yuan exchange rate cannot be used as a tool to stimulate exports nor to offset the impact of surging commodity prices.

Prices of key commodities including steel products and copper had surged more than 30 percent since the start of the year, denting corporate profits throughout the supply chain. Surging raw materials costs have also raised worries about inflationary pressures and their potential impact on monetary policy.

"The appreciation of the yuan will squeeze margins at export firms, in particular the medium- and small-sized ones," said Sheng, adding the rapid appreciation will also damage the broader economy as companies would be distracted from their main business and turn to speculation.