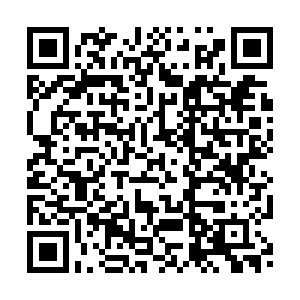 A group of gunmen killed one resident and abducted students following an attack in Nigeria's north-central state of Niger, according to local authorities on Sunday.

Adamu Usman, police chief in Niger state, told Xinhua on phone the school children were abducted after the unidentified gunmen attacked the Salihu Tanko Islamiya School in Tegina, a town in the Rafi local government area of the state.

A large number of the gunmen on motorcycles stormed the town on Sunday afternoon, shooting indiscriminately and killing one resident of the town in the process, said Usman.

He, however, declined to give the exact number of students kidnapped during the attack.

Local media reported that over 200 students of the school were kidnapped by the gunmen.