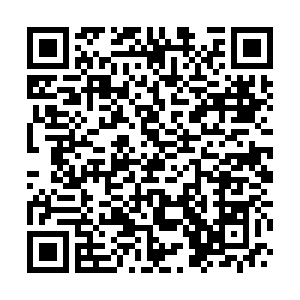 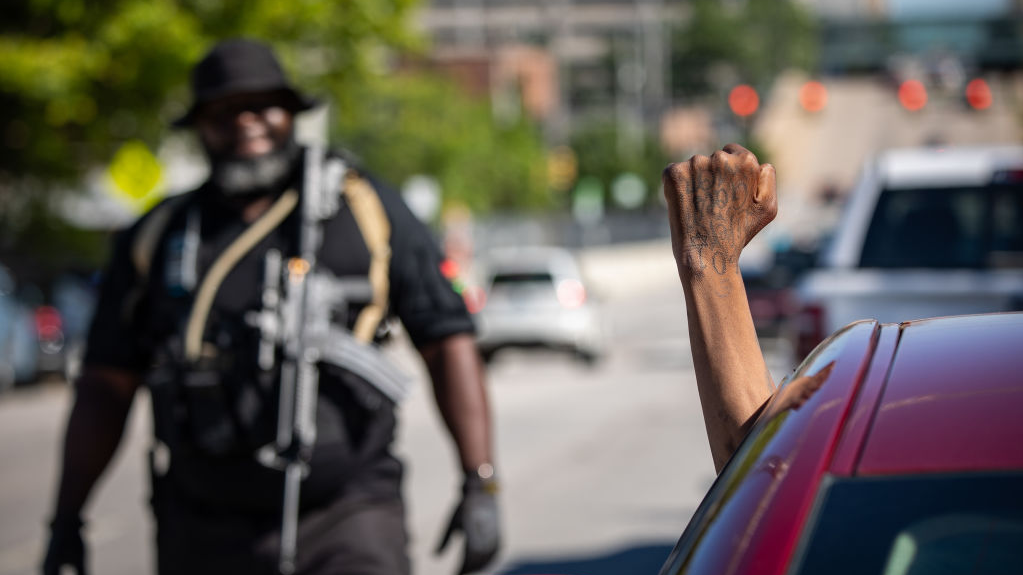 A person raises a fist while watching as demonstrators gather during a Second Amendment Armed Mass March For Self-Defense in the Greenwood District of Tulsa, Oklahoma, U.S., May 29, 2021. /Getty

A person raises a fist while watching as demonstrators gather during a Second Amendment Armed Mass March For Self-Defense in the Greenwood District of Tulsa, Oklahoma, U.S., May 29, 2021. /Getty

A hundred years ago, on May 31, 1921, a racist white mob devastated the black-populated area of Greenwood in Tulsa. The 1921 Tulsa Massacre remains one of the most significant crimes against African Americans in U.S. history but became an afterthought, nonetheless.

Even though crimes against blacks are part of the country's history just as much as Coca-Cola and American Football, the Shining City Upon a Hill continues to have a blind spot regarding its racist past.

The primary example remains the Tulsa Massacre, which to date remains the most severe outbreak of racial violence since the end of the Civil War. In the state of Oklahoma, a white lynch mob burned an entire African-American neighborhood to the ground.

After the end of the civil war in 1865 and the constitutional prohibition of slavery, violence and disenfranchisement of blacks were supposed to come to an end. The opposite was the case. Especially in the southern states, where slavery was long legal and racist violence was firmly anchored in economic and social structures, where the Ku Klux Klan was part of the establishment, lynch mobs murdered black people in the thousands.

The rumor triggered the crime that a black male raped a white girl – an accusation that has widely been debunked today. The situation escalated, and thousands of whites stormed the black residential area of Greenwood, also known as "Black Wall Street" - since a vast number of successful, black-run businesses were located in the area.

The attacks lasted from May 31 to June 1, 1921. Greenwood was destroyed, and the number of casualties is estimated at up to 300. Archaeologists have even been investigating traces of a mass grave since 2020.

Tulsa's commission subsequently set up to investigate the massacre came to an astonishing conclusion: an exaggerated notion of equality among African Americans was responsible for the events. 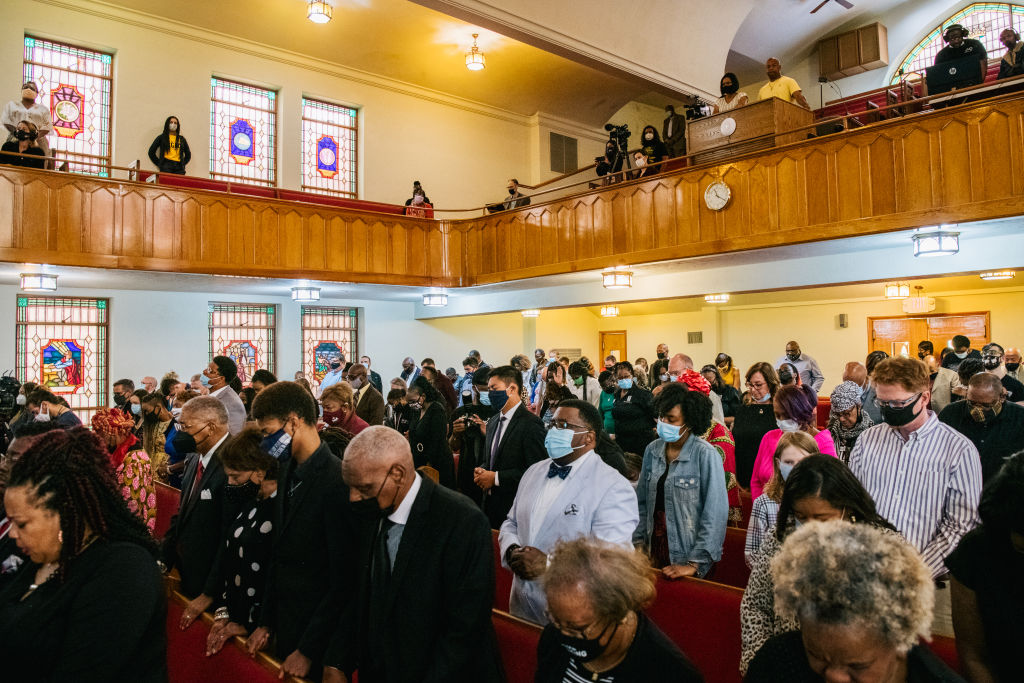 Community members attend a service at First Baptist Church North Tulsa in the Greenwood district during commemorations of the 100th anniversary of the Tulsa Race Massacre in Tulsa, Oklahoma, U.S. May 30, 2021. /Getty

Community members attend a service at First Baptist Church North Tulsa in the Greenwood district during commemorations of the 100th anniversary of the Tulsa Race Massacre in Tulsa, Oklahoma, U.S. May 30, 2021. /Getty

The white perpetrators were not held accountable and literally got away with murder. Reparations or open apologies were not even considered. The only action initiated was the mayor's initiative to conduct even more significant racial segregation, with blacks having to settle in the city's outskirts.

As if that weren't enough, Tulsa barely featured in official historiography for decades. Official records of the massacre were lost or destroyed. The city newspapers did not mention it. Schools did not include the subject in their curriculum. Even many who grew up in Tulsa didn't know what had happened.

It took almost 76 years before the 1997 Oklahoma Legislature established a new commission to reopen the horrific deed. However, one could tell from the commission's initial name that white America was still reluctant to take absolute responsibility. The name Tulsa Race Riot Commission was so preposterous and inappropriate for apparent reasons that it was subsequently changed to Tulsa Race Massacre Commission in 2018 – too little, too late, one could argue.

Already in 2001, the commission had presented its final report, which finally confirmed the complicity of the city administration at the time. The report also recommended some reparations payments for the survivors. But here, too, the Oklahoma legislators had a different idea of responsibility as it declined any form of payments.

But once again, Tulsa became an afterthought.

Only now, on its 100th anniversary and the general issues that still concern the U.S. concerning racism, has the massacre come into the focus of the public.

And rightly so, after all, the events are still relevant today.

Besides the appalling massacre itself, Tulsa remains synonymous with an issue America has not yet resolved nor sufficiently worked on: the rupture of trust between blacks and white institutions. In Tulsa, many of the perpetrators were part of local institutions, including law enforcement. Instead of protecting black citizens, these institutions were involved in the massacre or, at best, turned a blind eye when the crimes were conducted.

Yes, society has made advancements in the meantime. Lynch mobs are thankfully a thing of the past. However, the blatant racism has been merely interchanged for more subtle racism and a lack of inclination in coming to terms with America's crimes committed against black that stops the much-needed paradigm shift from occurring.

The Republican Governor of Oklahoma, Kevin Stitt's recent opposition to an in-depth assessment of the Tulsa Massacre in schools since the students might feel uncomfortable, is thus emblematic of the latter.

Italian philosopher George Santayana once said, "those who cannot remember the past are condemned to repeat it."

Honest remembrance and acceptance are hence not only a requirement for a more just America but long overdue.