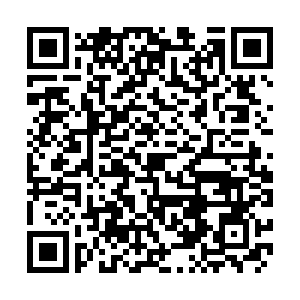 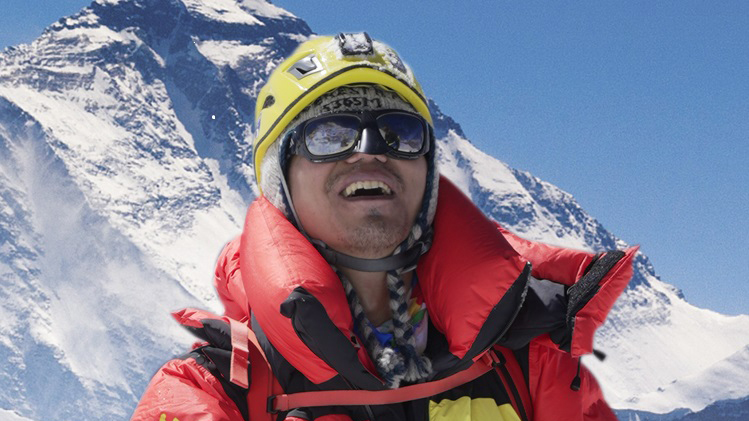 It's been a week since Zhang Hong, the first blind Asian mountaineer climbed to the top of Mount Qomolangma, the highest point on Earth. He is also the third blind person in the world to have succeeded in this great attempt after American Erik Weihenmayer in 2001 and Austrian Andy Holzer in 2017. After his descent, the 46-year-old man shared his unusual journey with CGTN.