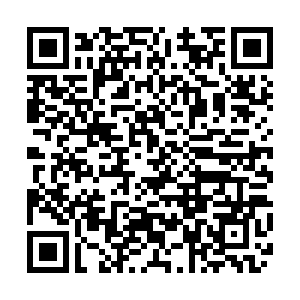 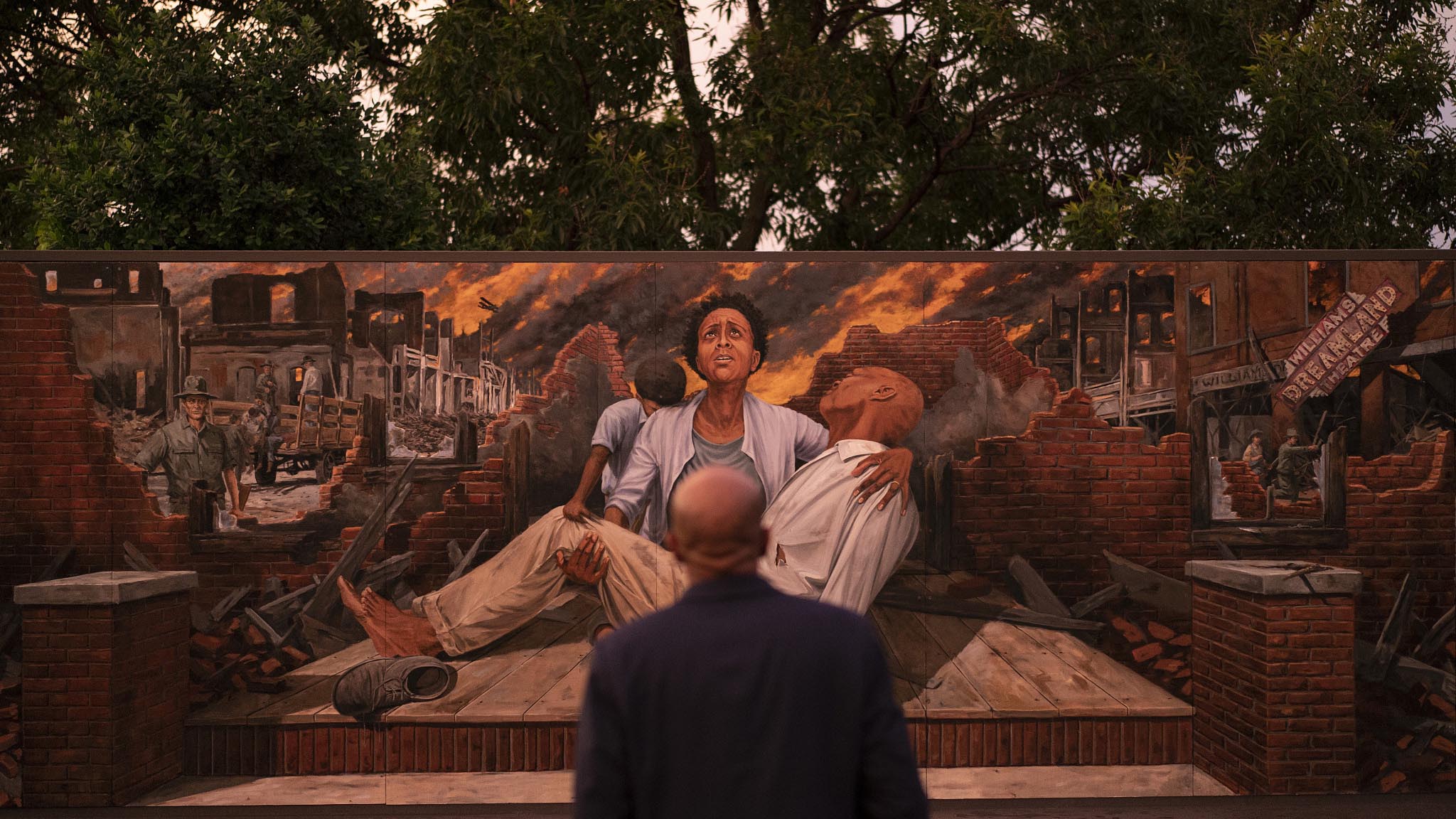 In the U.S., the city of Tulsa, Oklahoma commemorates the anniversary of a race riot. Hundreds of Black residents are believed to have died in 1921 as a white mob attacked them and burned their homes and businesses. Now the city is searching for the remains of the victims.