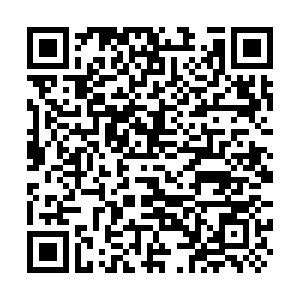 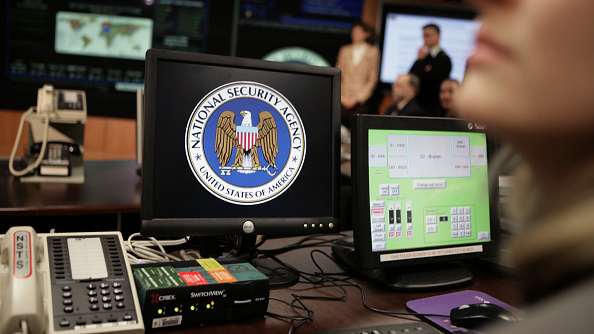 The findings are the result of an internal investigation in the Danish Defence Intelligence Service from 2015 into NSA's role in the partnership, DR said, citing nine unnamed sources with access to the investigation. 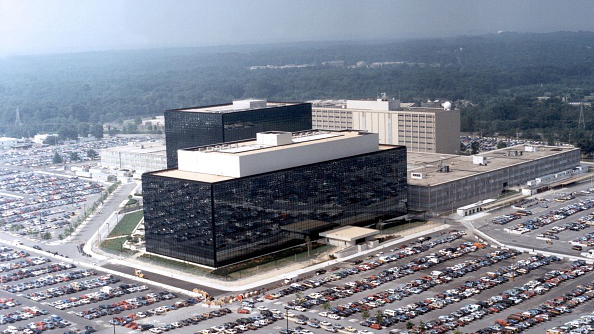 According to the investigation which covered 2012 and 2014, the NSA used Danish information cables to spy on senior officials in Sweden, Norway, France and Germany, including former German Foreign Minister Frank-Walter Steinmeier and former German opposition leader Peer Steinbrueck.

Asked for comment on the DR report, a spokesperson for the German chancellery said it only became aware of the allegations when asked about them by journalists, and declined to comment further.

Denmark, a close ally of the United States, hosts several key landing stations for subsea internet cables to and from Sweden, Norway, Germany, Holland and the UK.

The internal investigation in the Danish Defence Intelligence Service was launched in 2014 following concerns about Edward Snowden's leaks the previous year revealing how the NSA works, according to DR. 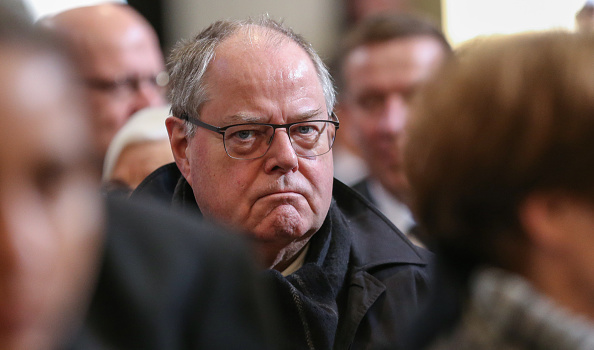 In Washington, the NSA did not immediately reply to a request for comment and the Office of the Director of National Intelligence (DNI) declined to comment.

A spokesperson for the Danish Defence Intelligence Service declined to comment.

"It is grotesque that friendly intelligence services are indeed intercepting and spying on top representatives of other countries," Steinbrueck told German broadcaster ARD. "Politically I consider it a scandal."

A decision in August last year to suspend the head of the Danish Defence Intelligence Service and three other officials from their posts following criticism and accusations of serious wrongdoings from an independent board overseeing the unit, centered around the 2015 investigation, according to DR.

The Danish government said last year it would initiate an investigation into the case based on information from a whistleblower report. That investigation is expected to be concluded later this year.

The U.S. spying, if confirmed, was going on during and after the 2013 Snowden affair, which erupted when former NSA contractor Edward Snowden revealed thousands of classified documents exposing the vast U.S. surveillance put in place after the September 11, 2001 attacks.

Among other things, those documents showed the U.S. government was spying on its own citizens and carrying out widespread tapping worldwide, including of Merkel's mobile phone.

(Cover: The National Security Agency (NSA) logo is shown on a computer screen inside the Threat Operations Center at the NSA in Fort Meade, U.S. /Getty)