Download
Why Netanyahu's premiership is on the ropes
Hannan Hussain 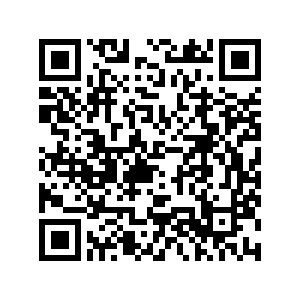 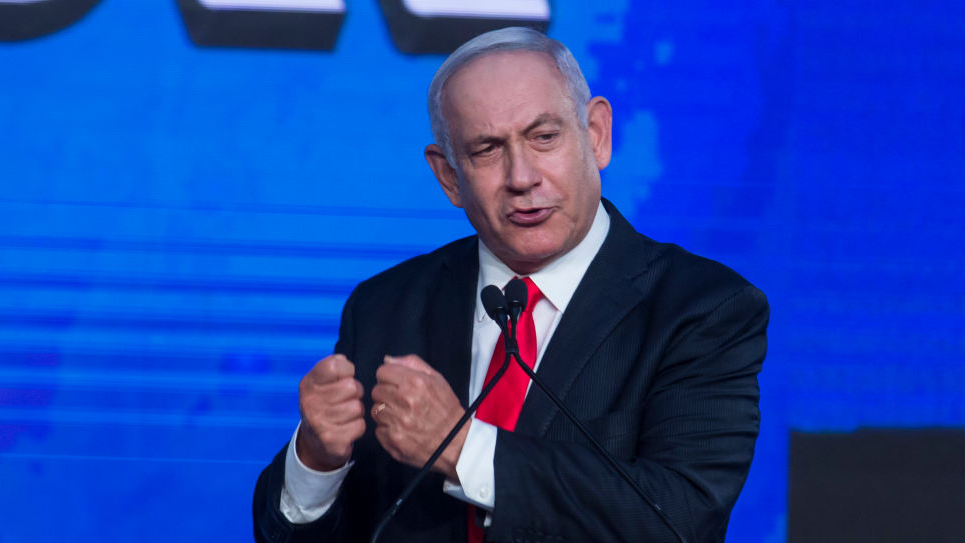 In what could prove to be a critical blow to Israeli Prime Minister Benjamin Netanyahu's 12 consecutive years at the center, far right politician Naftali Bennett threw his party's support behind a key opposition coalition effort to form a government, accelerating headway towards a firm deadline that runs out on June 2.

"It is my intention to act with all my power to establish a national unity government with my friend Yair Lapid [the opposition leader] so that we can save this country from this spiral and get it back on path," said Bennett in a televised announcement on May 30. "The option of a right-wing government headed by Netanyahu simply doesn't exist."

A meticulously crafted coalition deal – such as the one being negotiated between Lapid (leader of the centrist Yesh Atid), Bennett (leader of the far-right Yamina party) and numerous other parties – could potentially end Netanyahu's rule as prime minister. Several reasons suggest why.

First, there is the promise of putting together a government by leveraging convergence between Bennett's seven seats in the Israeli Knesset and Lapid's 17, effectively upending Netanyahu's exhaustive practice of courting coalition allies through a quick-fix spiral. Unlike prior rivals that Netanyahu sought to undercut instantly, Lapid has been operating in consistency with the president's mandate to form a coalition government, reconciling opponents from the centrist, leftist and Arab Israeli parties, without Netanyahu's patronage as the binding force. Netanyahu – having lambasted the prospect as "the fraud of the century" – can still disrupt the coalition momentum by inciting defections and throwing delicate negotiations into a limbo. But losses there wouldn't necessarily translate into Netanyahu's ruling coalition gains, having dried up his numbers, faced swift rejection, and exhausted a lion's share of his chances to score a ruling government.

Both Lapid and Bennett also demonstrate newfound ingenuity in their presumed national cohesion narrative, the type that invites focus beyond Netanyahu's continuity. For instance, party leaders have been banking on what they call a "change government" narrative – a euphemism used to underscore the legitimacy and compatibility of a likely power-sharing setup, by suggesting that the alternative is a taxing fifth election and a cycle of political deadlocks. Thus, opposition leader Lapid shows Netanyahu what he couldn't muster over the course of four parliamentary elections: bring a power-sharing deal to a virtual finish, muster a majority, and acquire multiparty support among partners whose composition could prove as diverse as left wing Zionists and Israel's first-ever conservative Muslim party. 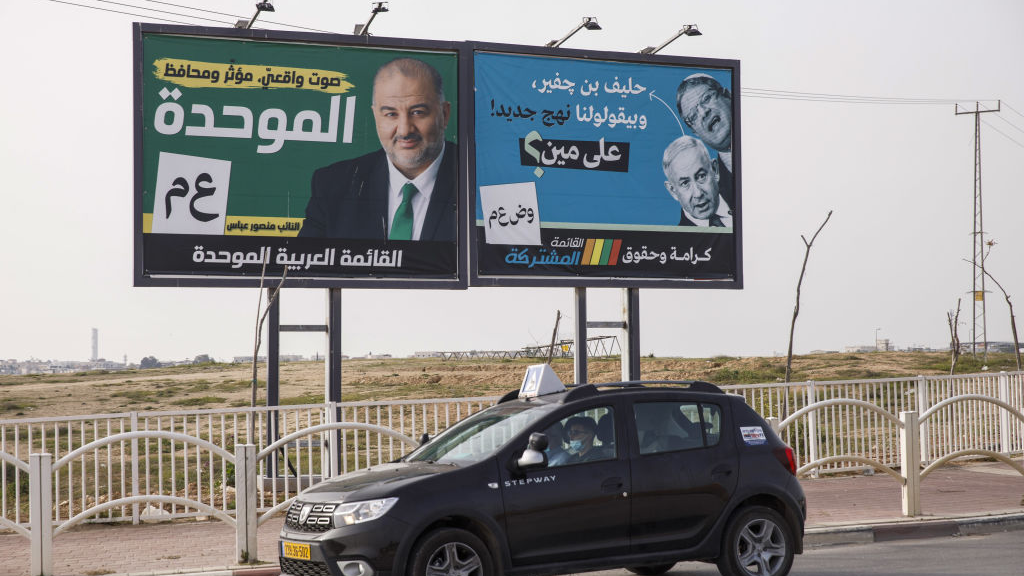 These leaps in putting together a majority are also the first by the Israeli opposition over the course of several elections. But they demand parties to withstand Netanyahu's castigation, if the end goal is to assume a final form for coalition momentum in the space of days. But what stands proven by Yair Lapid is the glaring reality of a leader, other than Netanyahu, fast approaching his coalition mandate within the four week period. Not in tone, but in tact.

On the policy front, Bennett and Lapid boast a variant of Netanyahu's hardline policy triggers with a centrist veneer, a combination that makes it difficult for Netanyahu to magnetize defectors in the coming days and blow holes in the opposition's razor-thin majority.

"We need a government that will reflect the fact that we don't hate one another. A government in which left, right and center will work together to tackle the economic and security challenges we face," said Lapid earlier this month.

But the broader right wing-centrist policy combination that defines Bennett's inclusion is less collaborative, and more of an extension of key Netanyahu policy determinations: from robust defense of Israel's occupied West Bank annexations to the placement of Israel's controversial religious right on a pedestal, both in governance and rhetoric.

On the religiosity front, Lapid has already sent a powerful signal on prospective priorities by promising a two-year premiership to Bennett, a powerbroker lifted by the winds of far-right politics, not coexistence.

The challenge for the anti-Netanyahu bloc is that the subject of agreement for all parties is the 71-year old's seemingly undiminished premiership, not much else. That factor could cease to be an incentive should the Lapid-Bennett deal formally materialize, and the onus of activism shift from Netanyahu to making an untested coalition setup work.

There is little doubt about Israel's longest serving prime minister emerging on the brink of losing power. Yet, even a modest fracture in his newfound resistance could render that pattern of uncertainty indiscriminate for all.