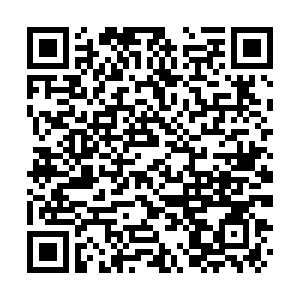 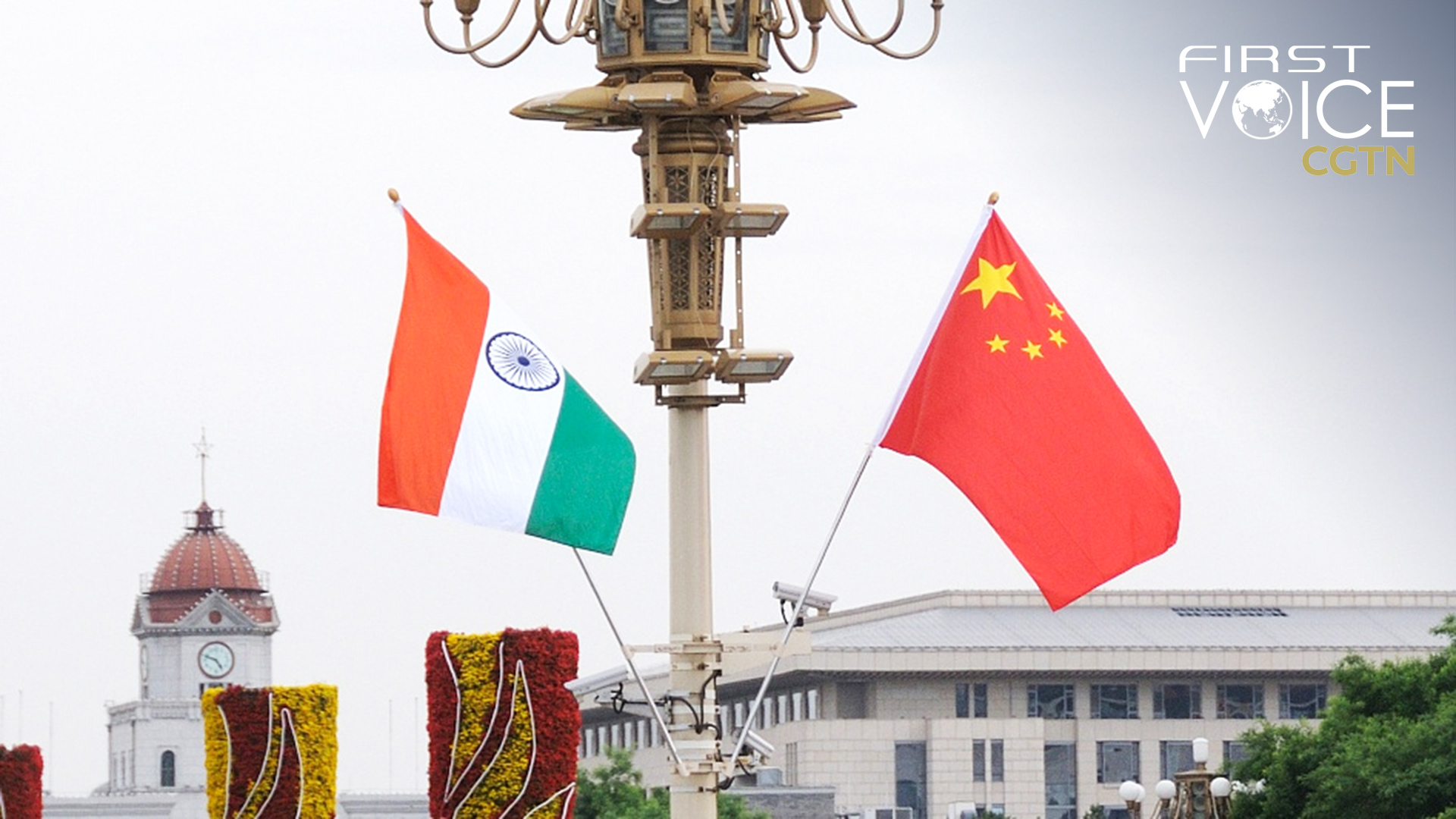 China has "control of multiple UN agencies" through "its financial muscle and influential people acting as its proxies," a Mumbai-based think tank, Gateway House: Indian Council on Global Relations, recently claimed. It argued that New Delhi must take a greater role in pushing back and checking its power.

The report comes as India has suffered an overwhelming COVID-19 crisis, which has resulted in world record numbers of cases and deaths, crippling India's ability to export vaccines and assistance for the virus overseas as intended.

New Delhi should focus on its domestic problems, as opposed to continuing to unrealistically pitch itself as a competitor to China in a lust for great power status and serving as a tool of the West. This has been a repeated theme of the Narendra Modi government. It has not only sought to scapegoat China for India's development problems and the pandemic itself, but also attempt to make the country punch above its weight internationally, which has only compounded its problems in the first place, especially with regards to vaccines.

China does not "dominate" the United Nations; this is an unrealistic thing to assume. Instead, China's approach to the UN stems from its multilateral outlook on international relations. It seeks to promote the ideals of peace and stability, and does not unilaterally impose its interests upon others. In doing so, it provides a voice to many other countries. Beijing advocates partnership – as opposed to particularism, and invites New Delhi to work with it and engage on the leading global issues of the time.

In the Modi era however, India has been increasingly driven by aggressive nationalism which seeks to pitch the country as a leading great power in the world and compete with China on every front, even when it is not realistic to do so.

Buoyed by the Indo-Pacific strategy of the West, Modi has largely abandoned India's historic non-aligned foreign policy stance and sought to strengthen ties with the United States, having floated himself on Trumpian populism and protectionism. This has repeatedly led to Modi "overpromising" India's support in multiple areas. 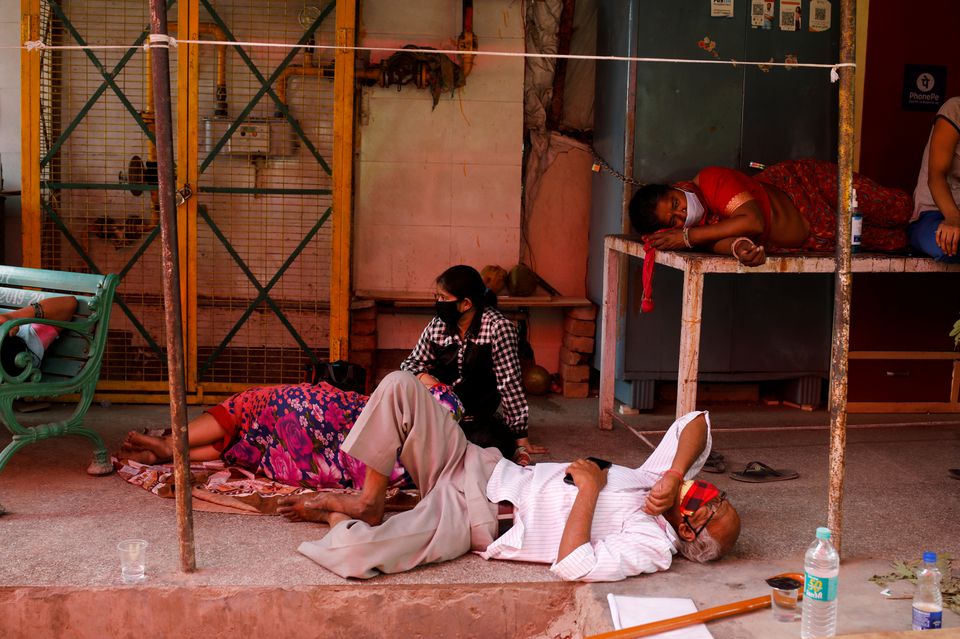 People with breathing problems due to COVID-19 wait to receive free oxygen support at a Gurudwara (Sikh temple) in Ghaziabad, India, April 27, 2021. /Reuters

People with breathing problems due to COVID-19 wait to receive free oxygen support at a Gurudwara (Sikh temple) in Ghaziabad, India, April 27, 2021. /Reuters

One such area was vaccines. The Modi government sought to utilize a vaccine diplomacy strategy against China in conjunction with the Quad grouping. This, to some extent, came at the expense of the country's own population. Its obsession with rivaling China has diverted the government from tackling its "tsunami" of cases.

Even then, its own vaccine drive has been insufficient. This is a direct consequence of attempting to place rivalry with China ahead of domestic needs. It has backfired on the interests of ordinary Indians.

In this case, the idea of India attempting to rival China at the United Nations also demonstrates misplaced political priorities. New Delhi should attempt to work with Beijing in this multilateral body and cooperate in the best interests of the global south and the wellbeing of the world as a whole.

However, in taking this "proposed" path India is more likely to politicize the body and promote the interests of the West and strive to antagonise China, neglecting its common and overlapping interests otherwise.

Have Indian policymakers considered the scale of resources it would require to "compete" with China at the UN? Or how this would help India's domestic environment?

Ultimately, India is better off working with China than against it. India will thrive when the country takes a pragmatic and balanced approach to its own national development as opposed to attempting to hurl itself into far-fetched geopolitical games which come to the detriment of the country's population.

The obsession with competing with China at all costs is ultimately stifling India, rather than helping it. The United Nations operates best as an open, multilateral policy and should function on the best interests of humanity than rival power blocs and competitions which serve to paralyze it.