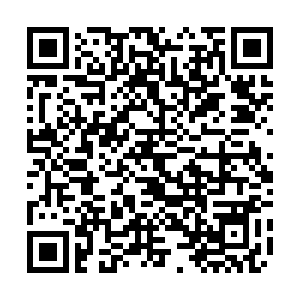 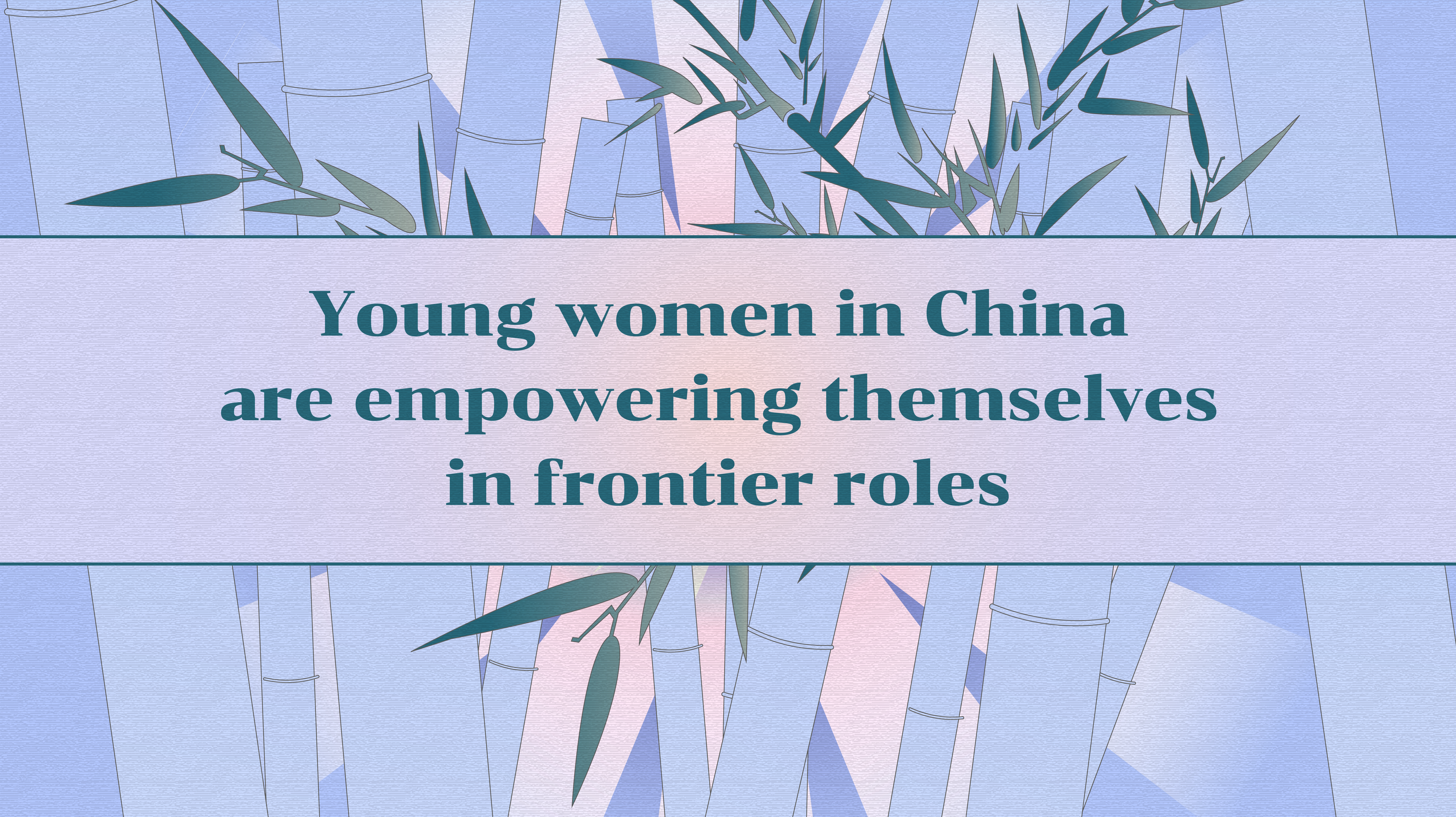 Females made up just 12 percent, 15 percent and 26 percent of the respective workforces in Cloud Computing, Engineer and Data & AI, according to World Economic Forum's Global Gender Gap Report in 2020. 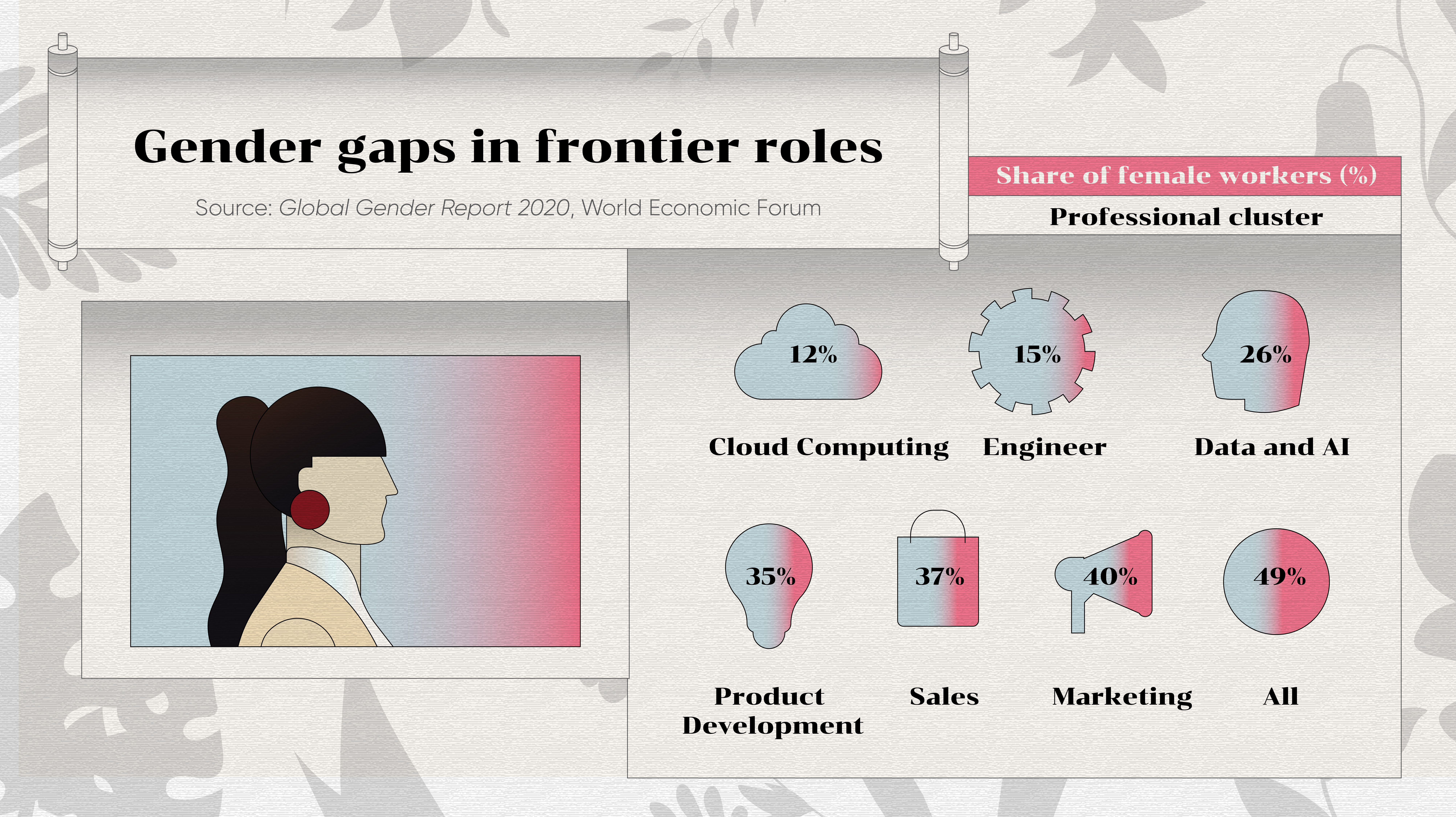 In China, however, women appear to have taken deeper steps into digitalization. More than half of requirement analyzing engineers in the country are women, according to recent research, and over 40 percent of data analysts, voice recognition engineers and software testing engineers are female. 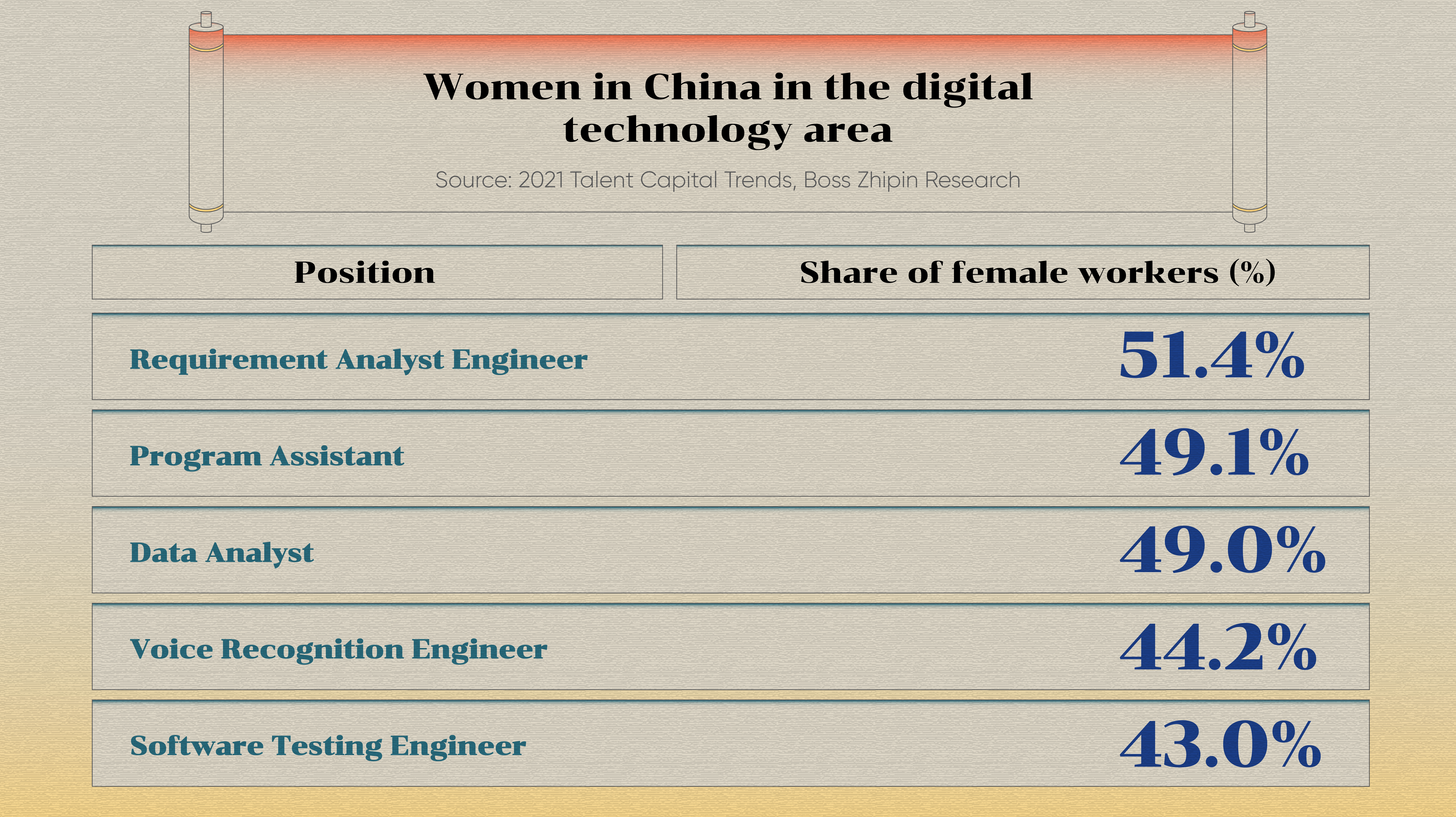 Today, more than half of professional and technical workers in China are female, reversing the situation 15 years ago when women's participation in the area was 10 percentage points lower than men's, according to the gender gap report.

In the past decades, women in China struggled for equal status in employment. Women took up no more than 10 percent of the workforce in 1949. In the 1950s, more women entered employment, but the jobs were mainly basic and repetitive in light industries like textile and tobacco. Even as reform and opening-up took effect and women in China entered more diverse professions in the 1990s, their representation in frontier sectors including scientific research and finance was no more than 40 percent. 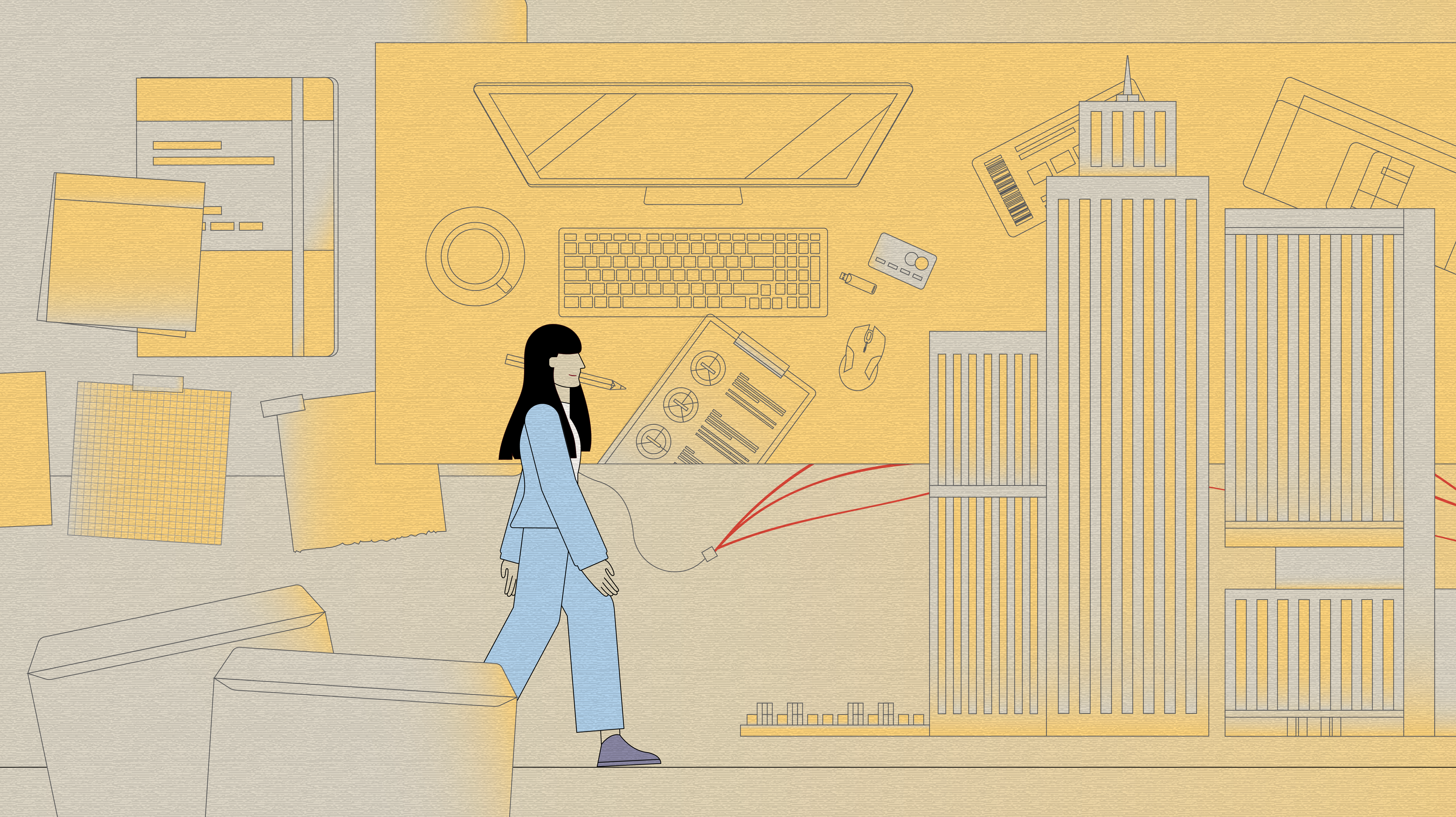 The rising number of females in digitalization suggests a changing status of women in Chinese society, as more Chinese women shift away from low-value-added industries.

What are the driving forces behind the fast-changing picture in China?

For one, Chinese women's advances in higher education serve as a foundation. In 2021, women's enrollment in tertiary education is 55.9 percent, 10 percentage points higher than men's.

Secondly, women's shifting attitudes towards marriage and giving birth have had a significant impact. Women in today's China are not only departing from the traditional perspective that they should sacrifice their career for the family, but also focusing more on realizing self-worth. 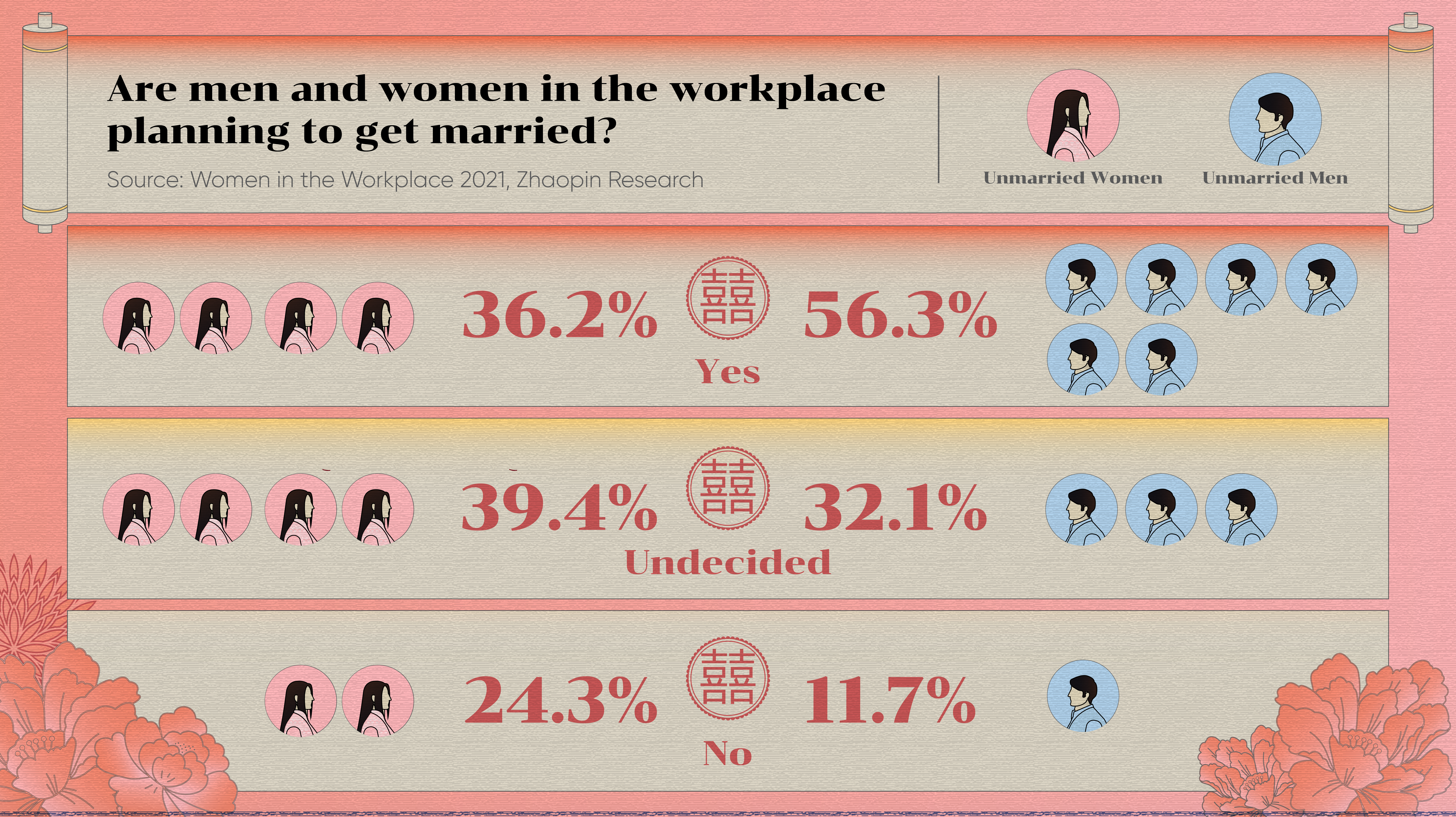 Other than input of time and energy, frontier technical roles require more than average determination. According to research in 2011, 65 percent of more than 1,000 Chinese college-educated women surveyed consider themselves very ambitious, and 76 percent of them aspired to work in a top-notch profession. The figure for their American counterparts was 36 percent and 52 percent. 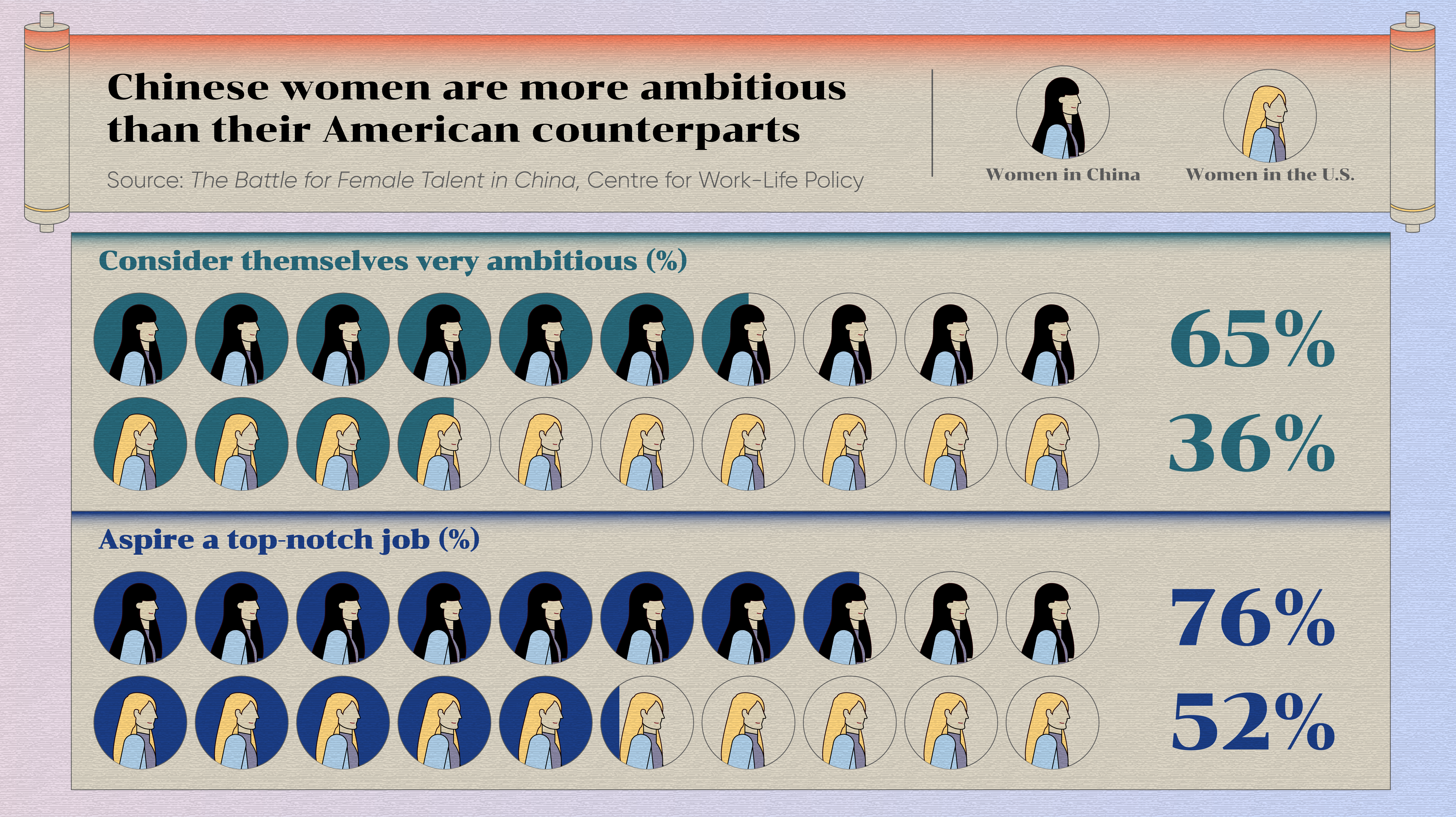 Thirdly, the cutting-edge digital industry is comparatively free of gender barriers, compared with some sectors with a rather limited presence of female higher-ups. In China's national legislative body, for example, women only made up 24.9 percent of all the positions in 2021. In the digital industry, however, women can look up to an increasing number of female role models, and stand out in the workplace for their achievements. 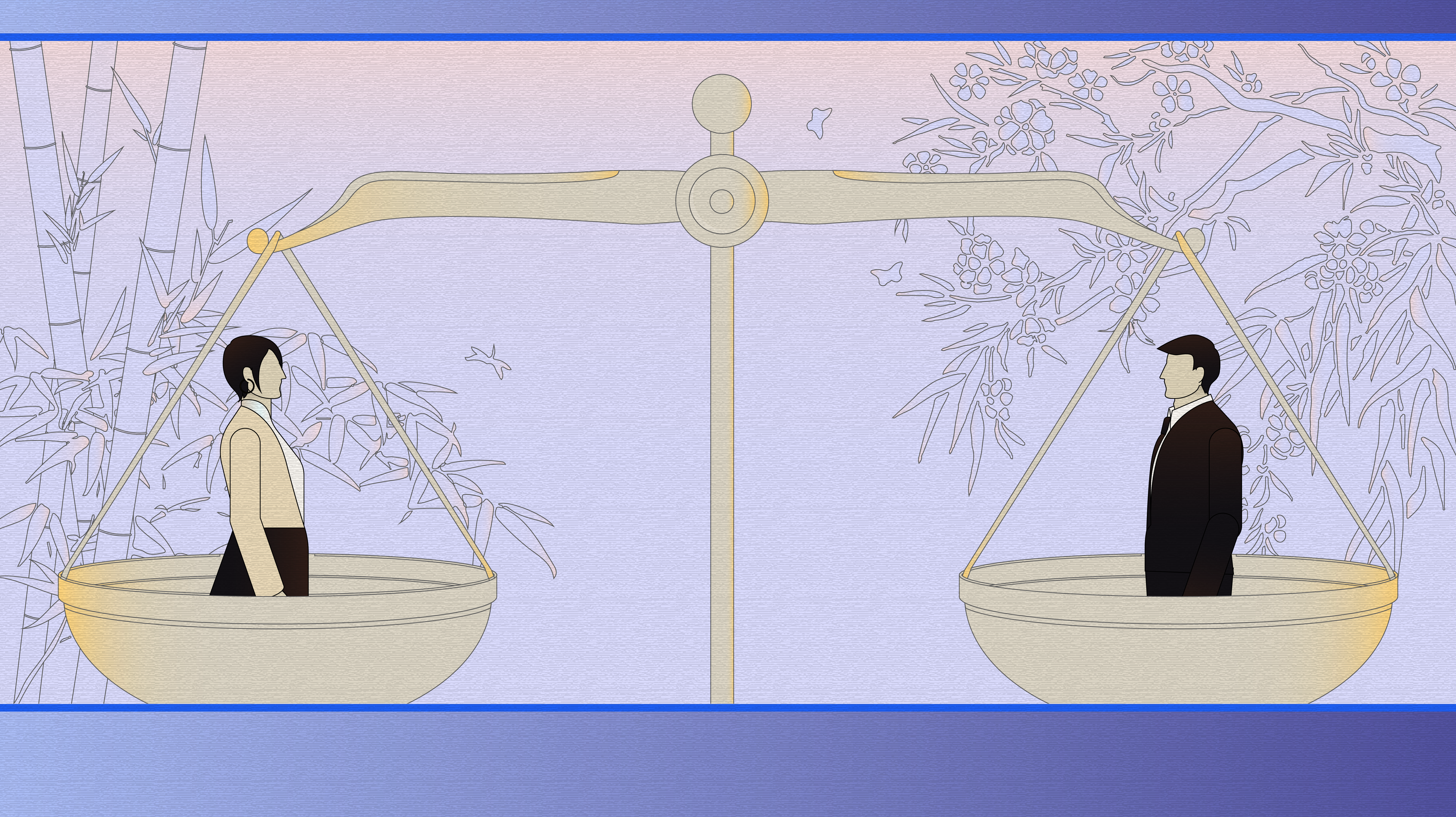 On the other hand, today's young women are shouldering heavier pressure from the workplace and the family, which isn't helping to counter gender disparities. But with higher awareness and more beneficial policies targeting gender disparities, it's only a matter of time before they bridge the gap.