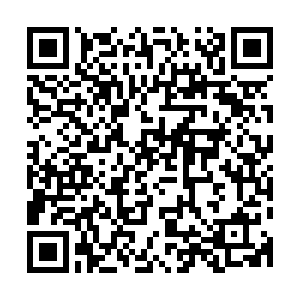 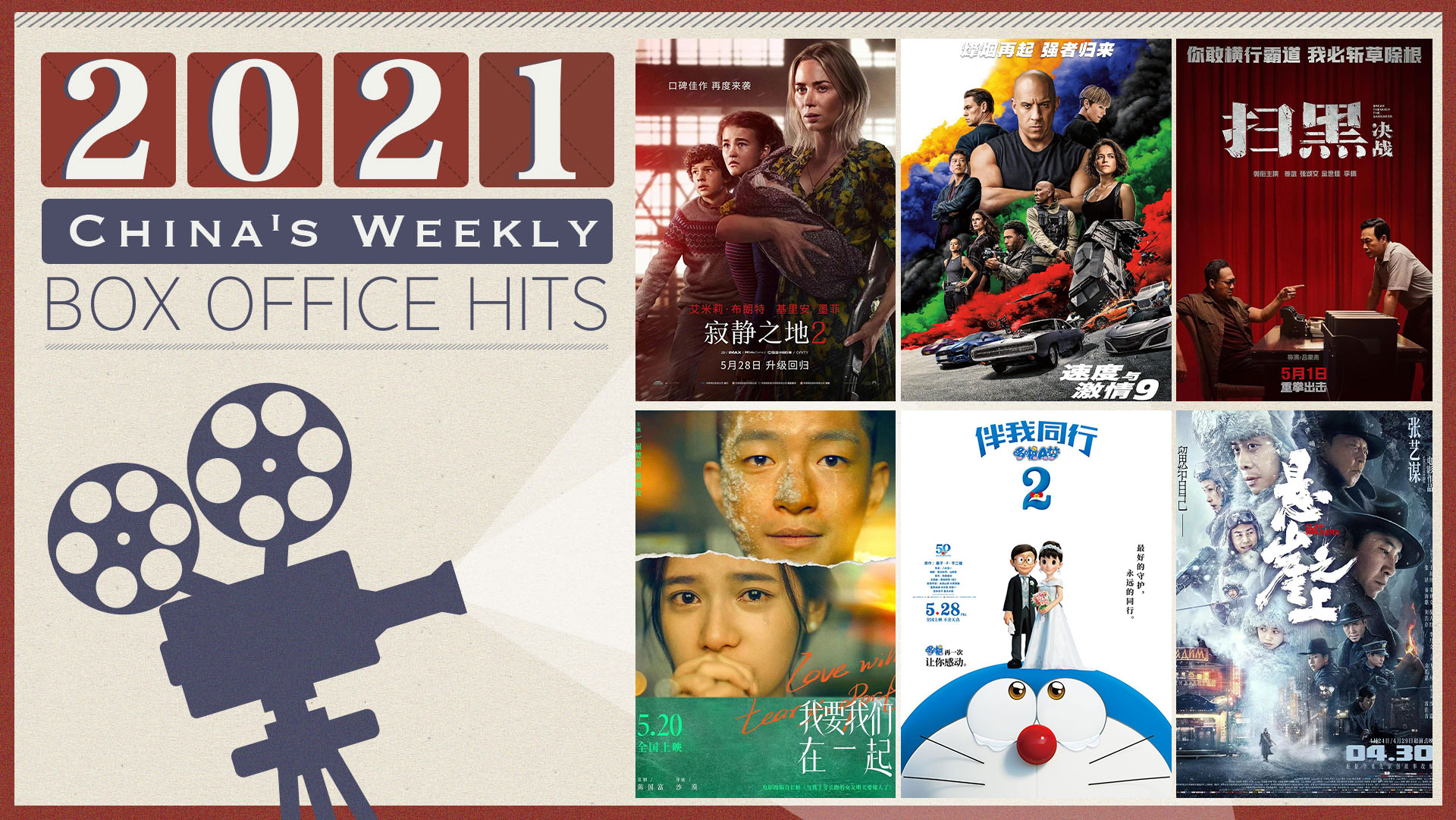 The 9th installment of "Fast and Furious" franchise continued to top China's weekly box office in the past week (May 24 - 30), grossing 312 million yuan ($49 million) during this period.

Although it has received mixed reviews, "Fast & Furious 9" still dominated the box office 11 days after it was released on May 21, and has grossed 1.19 billion yuan as of Monday.

Japanese computer-animated comedy "Stand by Me Doraemon 2" came in second place, earned 104 million yuan ($16.3 million) at the box office in the past week, which is considered a good performance since it was just released on Friday. 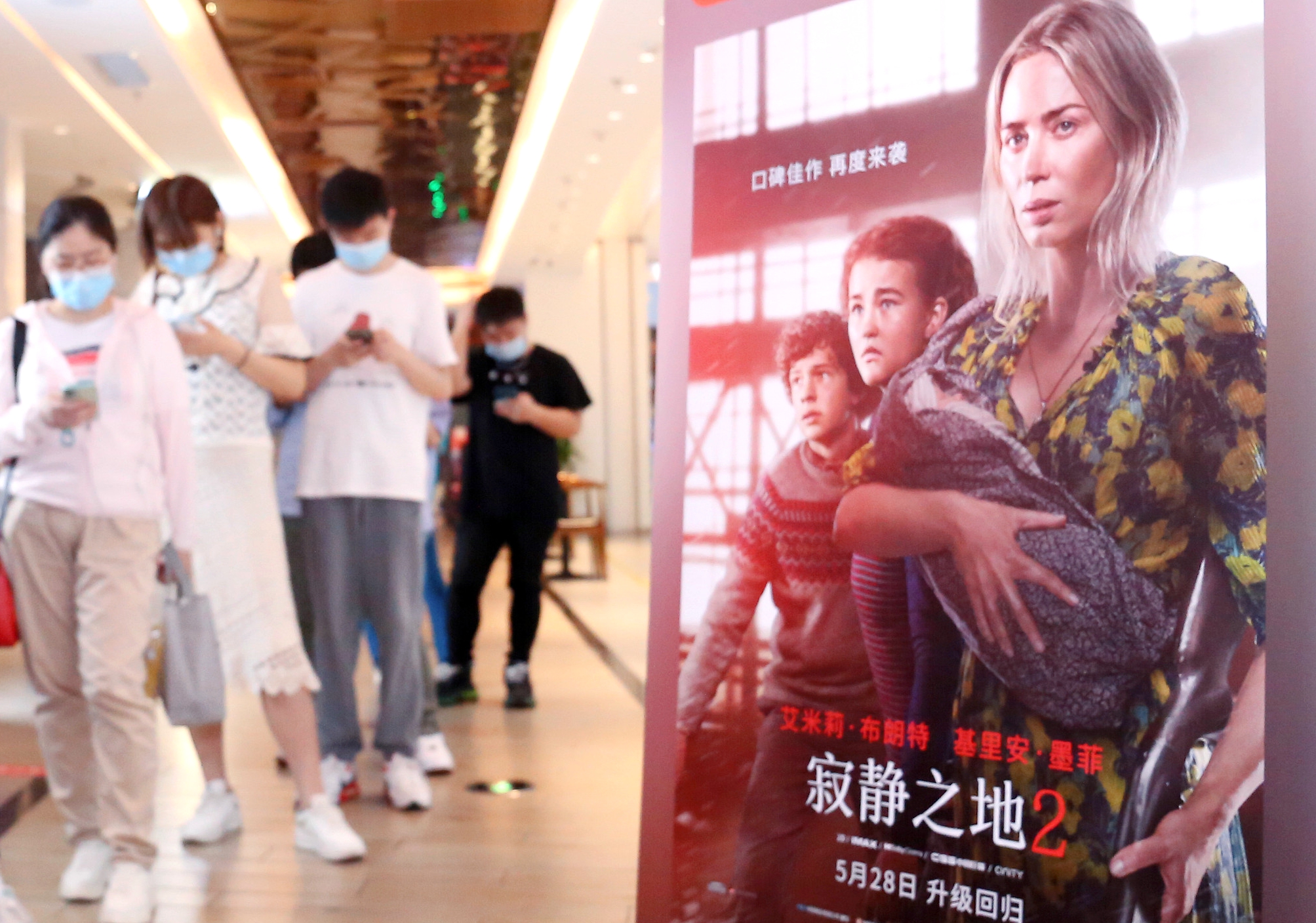 In third place was the American thriller "A Quiet Place Part II," the sequel to the 2018 film "A Quiet Place." The sequel was also written and directed by John Krasinski, and hauled in 95.9 million yuan ($15 million) in the past week. It's rated 6.8 out of 10 on Douban, China's largest film rating website.

"A Quiet Place" harvested $340.9 million when it was released in 2018 worldwide, and received critical acclaim in different countries. It was also nominated for an Academy Award, Golden Globe Award and British Academy Film Award. 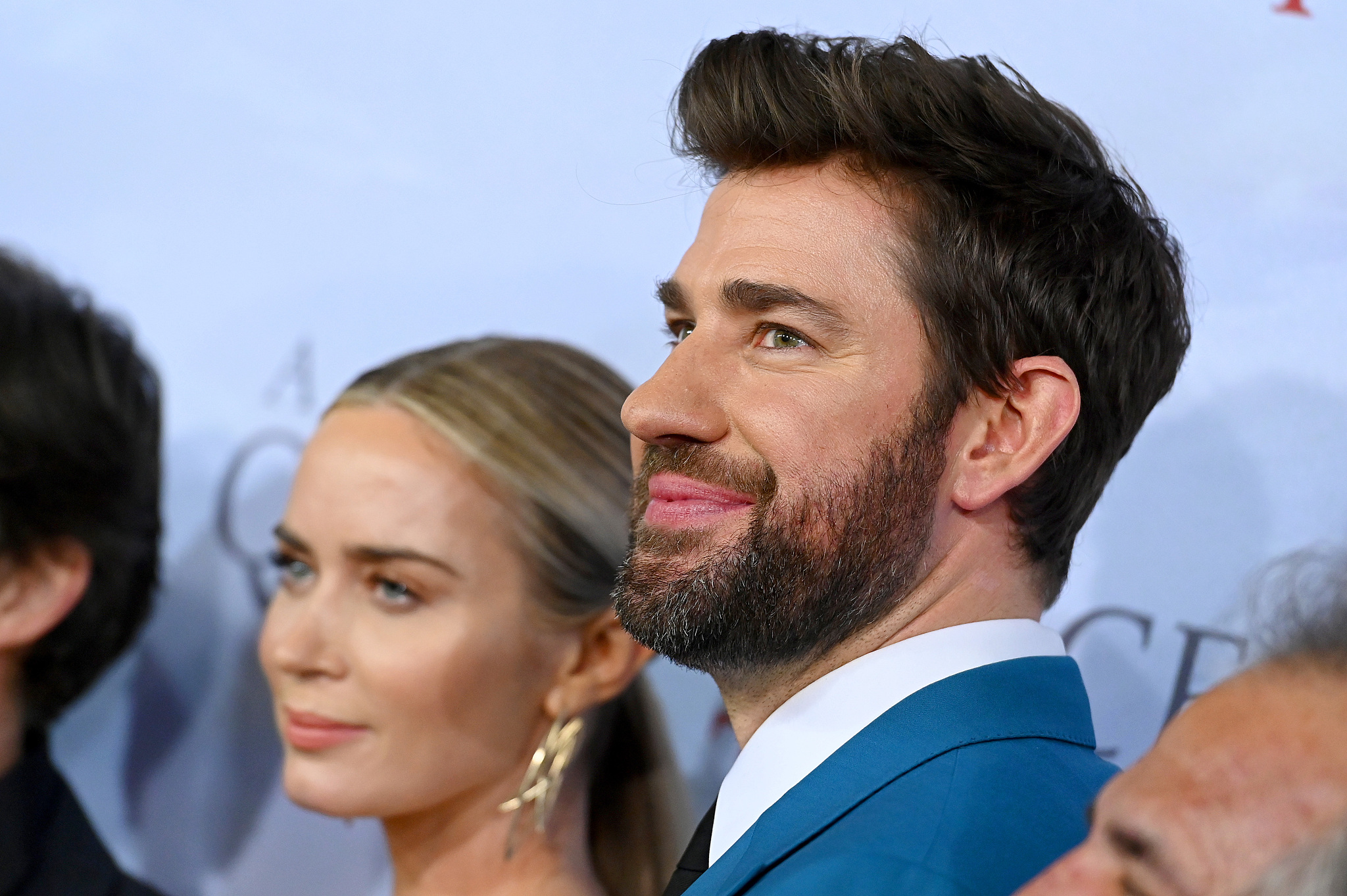 The sequel continues the plot of the first installment: extraterrestrial monsters who have wiped out most of the humans on Earth, they hunt by sound thanks to their hypersensitive hearing. The main character's family tries their best to survive. The sequel retains the style and quality of its predecessor and sees the return of the director and main cast.

"A Quiet Place Part II" was set to release in March 2020, but was postponed due to the COVID-19 outbreak. The movie hit the big screen on May 28 around the world, and has grossed $80.5 million as of Monday, exceeding expectations and back to pre-outbreak figures.

However, it remains unpredictable how long the current situation will last. A batch of new films will meet audiences this week, including Disney's crime comedy "Cruella," the classic fairytale adaptation of "Pinocchio," and star-studded love film "The Poet."