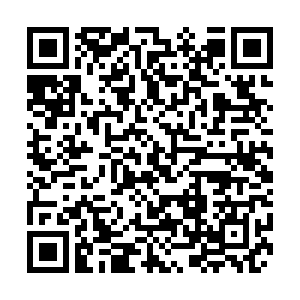 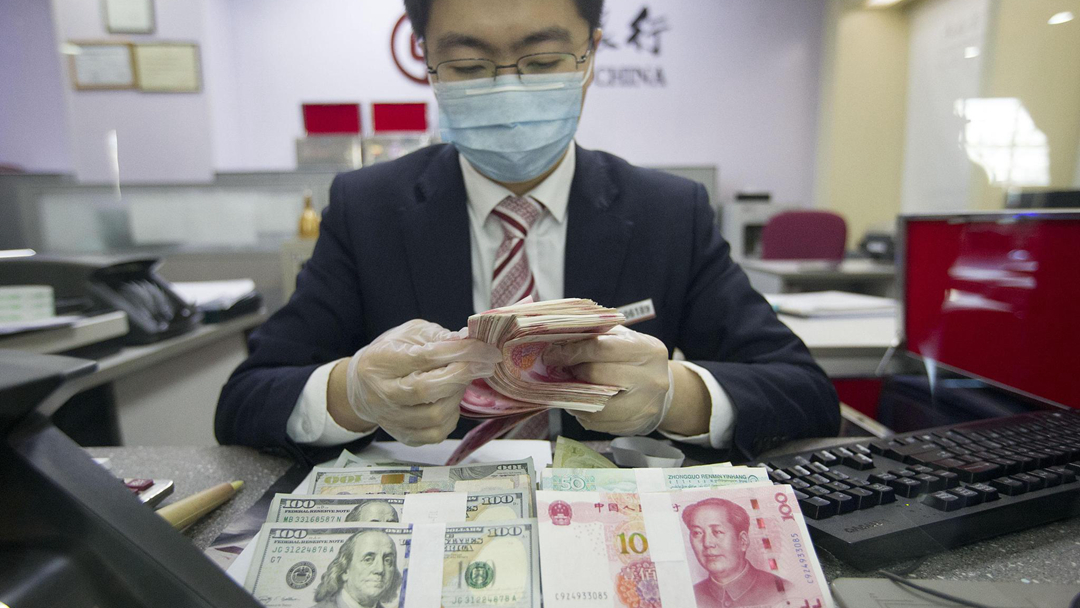 A staff member counts banknotes at a Bank of China branch in Shanxi Province, March 13, 2020. /CFP

A staff member counts banknotes at a Bank of China branch in Shanxi Province, March 13, 2020. /CFP

Editor's note: Guan Tao is the global chief economist of BOC International and also a former head of the Balance of Payments Department of the State Administration of Foreign Exchange. The article reflects the author's opinions and not necessarily the views of CGTN.

Last week, there was a surge in the onshore RMB exchange rate against the U.S. dollar. The closing and middle prices of the RMB rose above 6.40 on May 26 and 28, setting a new high in the past three years. The recent rapid rise of the RMB is mainly caused by the following four factors.

At the end of October last year, after the "counter-cyclical factor" faded out, the middle price of the RMB exchange rate was determined by two factors: the closing price of the onshore inter-bank market at 4:30 p.m. on the previous day, and the exchange rate trend of the overnight basket of currencies. This has shown a trend that when the U.S. dollar is strong, the RMB will be weak, while when the U.S. dollar is weak, the RMB will be strong.

Last year, the RMB exchange rate first fell and then rose. It was because the intercontinental dollar index (ICE) first rose and then fell. This logic continues this year. At the beginning of the new year, the RMB rose above 6.50. However, in the first quarter, the U.S. dollar rose by 3.6 percent instead of falling. The RMB fell below 6.50 in mid-to-late March. It should be pointed out that the U.S. index fell to a near low on May 25, which directly triggered the onshore RMB trading price to rise above 6.40 the next day.

In the first quarter of this year, the 10-year U.S. Treasury yields soared, triggering a shock in the U.S. stock market and a "tapering tantrum" in some emerging markets. However, since April, the substantive inflation in the United States has "exploded," while U.S. bond yields have risen for a period but then fallen. This was a direct cause of the decline in the U.S. dollar index.

After the U.S. stock market hit a record high, capital has again returned to emerging markets. According to statistics from the International Finance Association, in April, the net inflow of foreign cross-border portfolio investment in emerging markets was $45.5 billion, an increase of 4.5 times from the previous month. 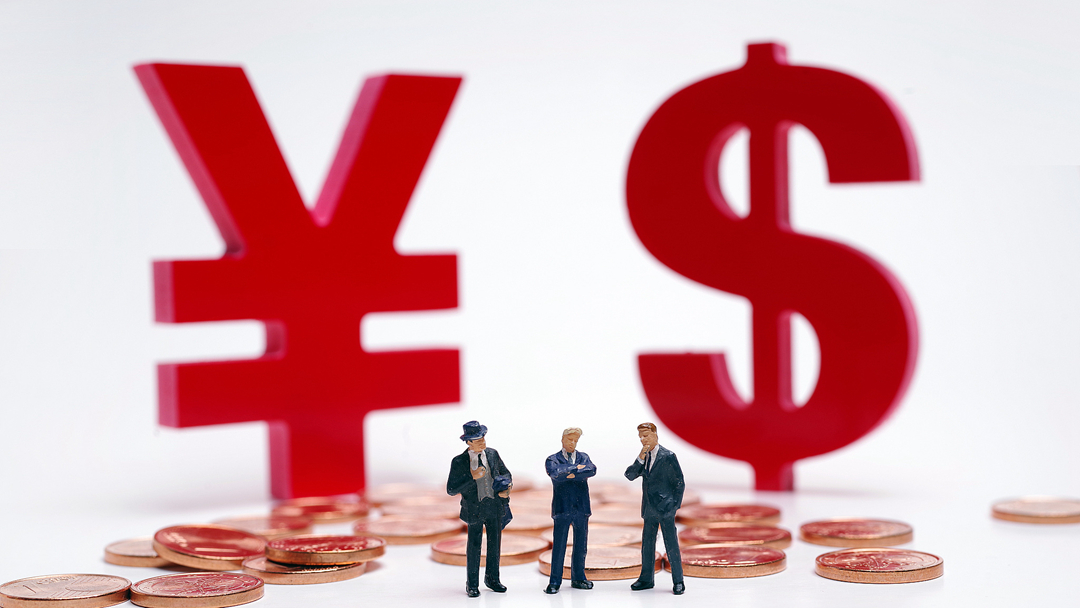 Since April, the RMB exchange rate has regained growth momentum following the fall of the U.S. index. However, the average monthly deviation of Chinese yuan in Hong Kong relative to Chinese yuan in April was positive six basis points, indicating that the offshore RMB, dubbed CNH, was generally weak against CNY, the onshore RMB. The appreciation of the RMB in the month was mainly driven by the onshore market.

Since the start of the current round of RMB appreciation in June last year, domestic companies have been more mature and rational, insisting on selling high and buying low and increasing risk hedging. By April this year, although the trade surplus was still as high as $42.9 billion, the bank's forward (including options) foreign exchange settlement and sales surplus have fallen to $2 billion, a 98 percent drop from the peak in December last year.

The recent rapid rise in the RMB market has disturbed the calm of domestic companies. From May 25 to 27, the average daily spot inquiry volume in the inter-bank market reached $50.9 billion, which was 16 percent higher than the peak in December last year.

On May 27, the central bank once again pointed out that many factors are affecting the exchange rate in the future, and no one can accurately predict the exchange rate trend in the short term or the medium and long term. It emphasized that two-way exchange rate fluctuations are normal, and said that it is necessary to avoid being misled by predictions and conclusions, and in particular, to avoid "foreign exchange speculation" betting on RMB appreciation and devaluation.

It is expected that after a brief period of turmoil, the market will return to rationality. The RMB stock and foreign exchange market is the "home field" of the Chinese. We need to insist on value investment, and balance on risk neutrality.