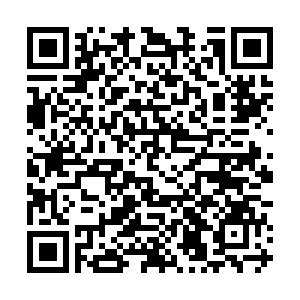 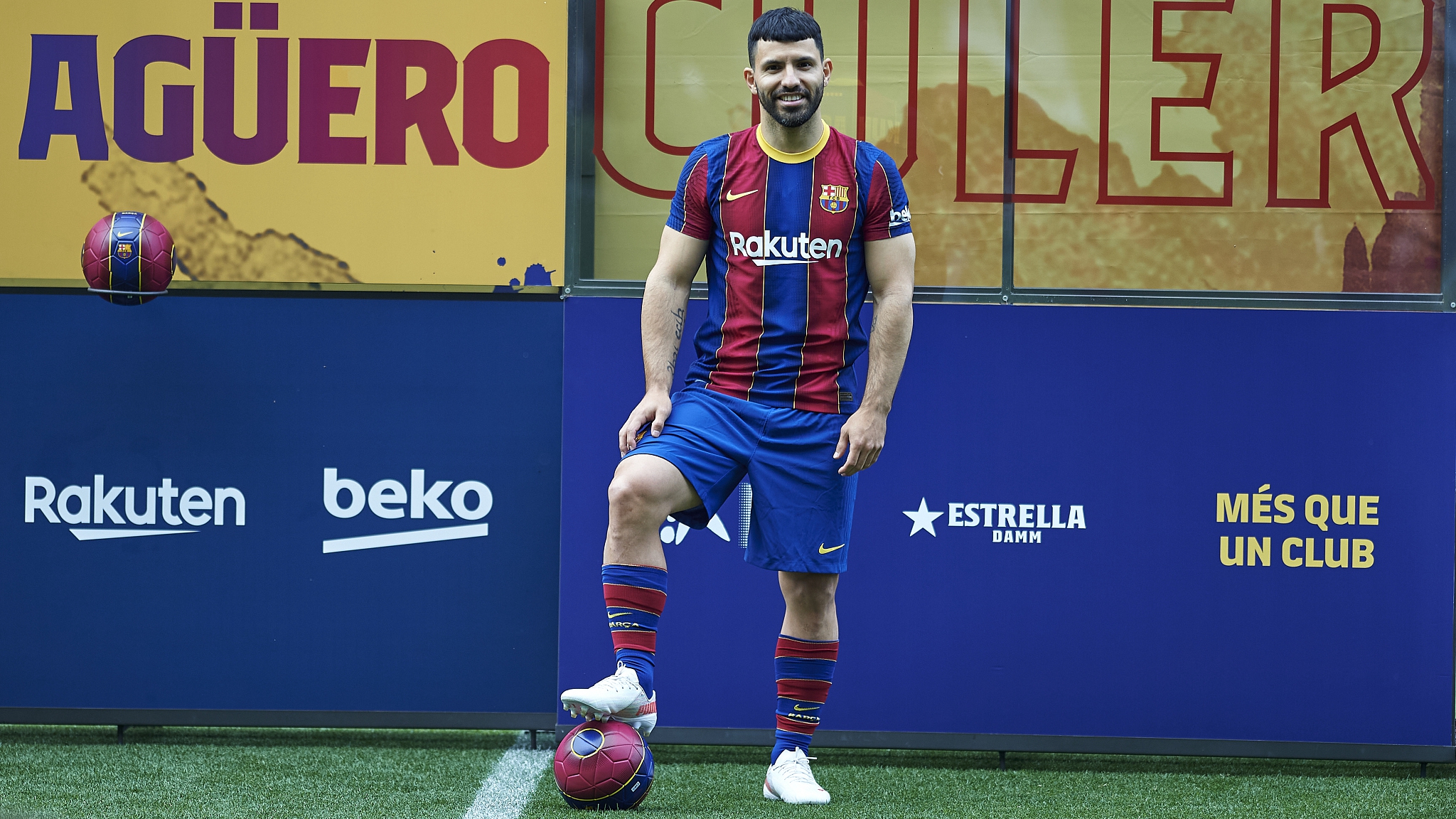 Aguero donned the famous Barcelona kit for the first time during his presentation in Spain, May 31, 2021. /CFP

Aguero donned the famous Barcelona kit for the first time during his presentation in Spain, May 31, 2021. /CFP

Just three days after shedding tears in Manchester City's horrible Champions League final defeat to Chelsea, Sergio Aguero, who made his final appearance for the English champions as a second-half substitute, is moving on to pastures new.

Barcelona have announced that the 32-year-old striker has agreed to a two-year deal and will officially become their player on July 1 after his City contract expires. It's another adventure for Aguero after a decade at City, during which he became their all-time leading goalscorer with 260 goals in 390 games.

"We all know that Barça is the best team in the world, so it's a good decision to be here," Aguero told the club's official website. "Hopefully I'll be able to help the team. I'm very happy."

"I want to send a big hug to everyone, to all the supporters I will try to give my best and hopefully the fans will enjoy my skills. They enjoyed me in other shirts but now I am here. I have changed a little bit. When I arrived in Europe to Atletico Madrid at 18 years old, I learned a lot, then I played for Manchester City in the Premier League."

"Now I have changed my way of playing, but I have an idea of where I can play and I will try to help my team-mates with my experience," he added. 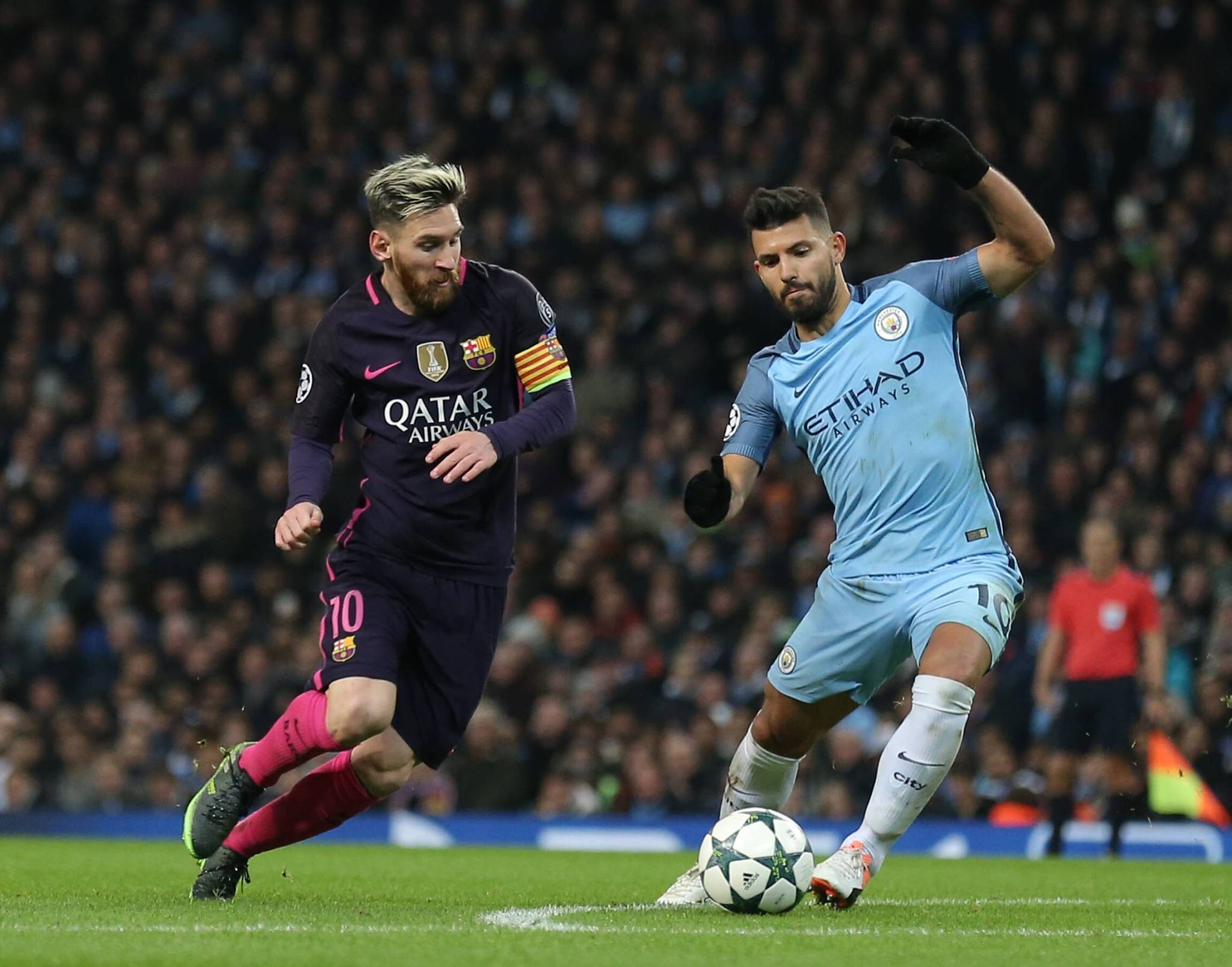 Lionel Messi (L) of Barcelona and Sergio Aguero of Manchester City during their Champions League clash at the Etihad Stadium in Manchester, England, November 1, 2016. /CFP

Lionel Messi (L) of Barcelona and Sergio Aguero of Manchester City during their Champions League clash at the Etihad Stadium in Manchester, England, November 1, 2016. /CFP

Barcelona hope Aguero's arrival helps convince his friend and fellow Argentine Lionel Messi to stay as the club captain is yet to sign an extension to his current contract which expires next month.

"Let's hope we play together ... what happens with Leo is down to decisions that he will make with the club," Aguero said. "Obviously, it will be a pleasure if we play together. If he continues here, which I think he will, we will try to do our best for the club as he always has done."

It also remains to be seen whether the signing of Aguero will rule out further arrivals in attack this summer. Barca president Joan Laporta had met with Dortmund sensation Erling Haaland's representatives to discuss a potential move, but the club could face intense competition.