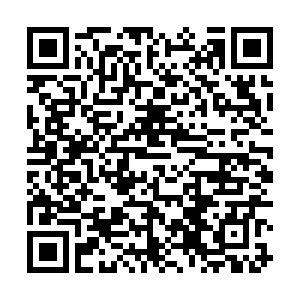 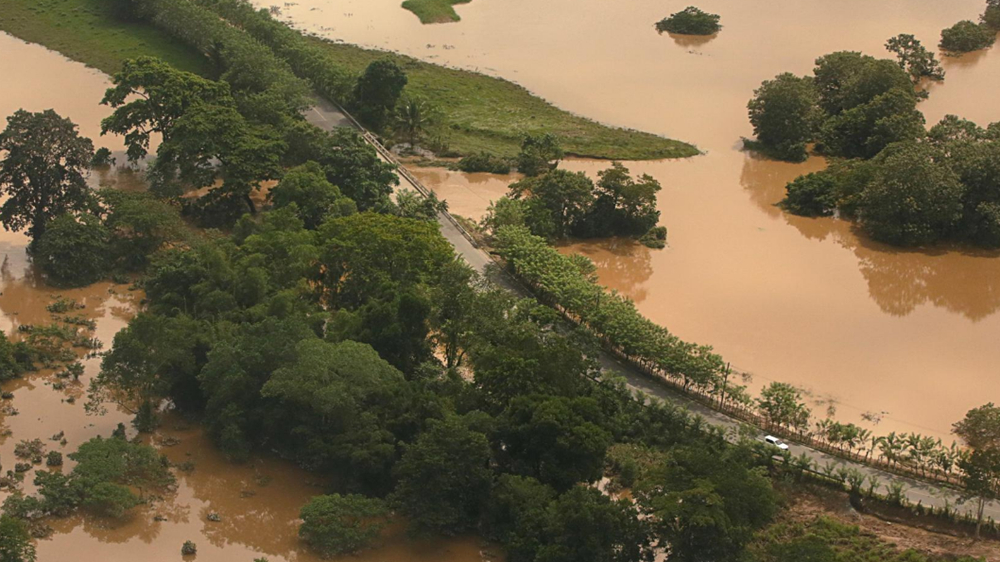 After a record 2020, the Atlantic Caribbean hurricane season is shaping up to be another above-average one this year, scientists say.

One storm, Ana, even formed 10 days ahead of the season, which runs officially from June 1 to November 30, though the system quickly fizzled out.

The U.S. National Oceanic and Atmospheric Administration expects between 13 and 20 names storms, fewer than last year's 30, but that's still above normal. The federal agency forecasts that between three and five major hurricanes, with sustained winds of at least 111 miles per hour (178 kph), will form in 2021.

Its scientists base their projections on continued warmer-than-average sea surface temperatures in the tropical Atlantic Ocean and Caribbean Sea, weaker tropical Atlantic trade winds and an enhanced west African monsoon.

The tiny nations of the Caribbean and Central America, whose economies have been disproportionately hit by COVID-19, could ill afford the additional trauma of a direct blow from a hurricane this year.

International tourism has collapsed everywhere, but the Caribbean has felt the effects more than most.

Of the world's 15 most tourism-dependent economies, eight are in the Caribbean, according to the Inter-American Development Bank. 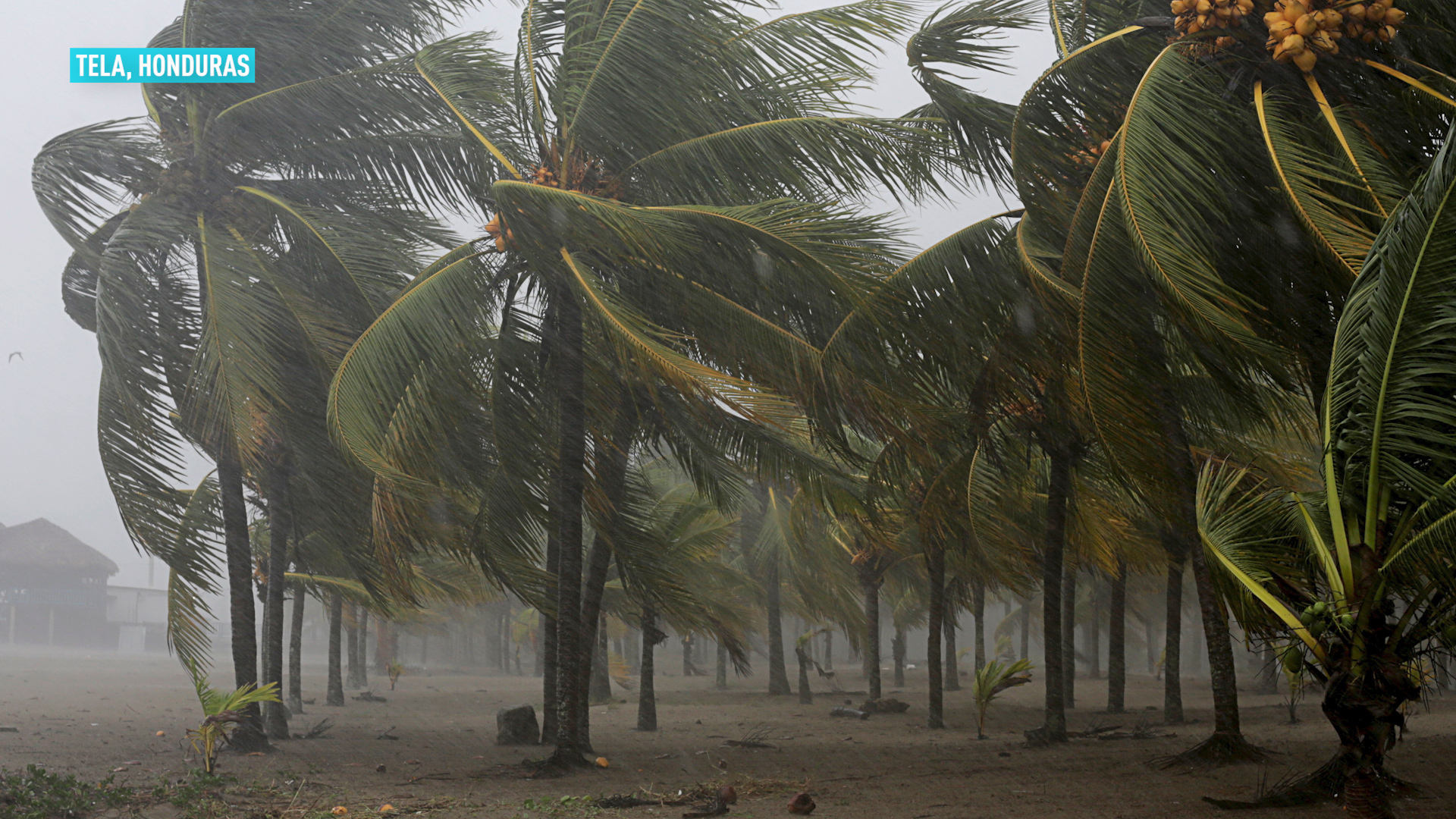 The UN's World Tourism Organization estimates that the region experienced a 67 percent fall in international arrivals in 2020, a devastating setback for national revenues. The year so far has been just as dispiriting.

After the pandemic year they've had, regional economies have been cautioned by Tahseen Sayed, World Bank Caribbean director, that "it is more important than ever" for them to be well-prepared for this hurricane season.

Caribbean and Central American nations could only look on with envy as U.S. President Joe Biden announced last week that $1 billion is being made available for American states and territories to combat hurricanes and the other potential summer disaster, wildfires.

"Last year, as you all know, we faced the most named storms on record," Biden said. "Seven out of the 30 named storms alone claimed 86 lives and caused more than $40 billion in damage. This year, NOAA is focusing on another severe season, perhaps – and God willing – not as bad as 2020, but still quite bad."

The names for the 2021 Atlantic hurricane season as chosen by the World Meteorological Organization.

The names for the 2021 Atlantic hurricane season as chosen by the World Meteorological Organization.

The U.S. also has reason to be wary of storm damage in its hemispheric "backyard" as the effects help spur immigration.

Take last November's double whammy of Hurricanes Eta and Iota that inflicted billions of dollars of damage on Honduras and Guatemala, two of the starting points of the migrant caravans for Central Americans heading to the U.S.-Mexico border in search of economic opportunities.

"The people who make up the 'migrant caravans' come from the areas most affected by the storms," said Catalina Vargas, regional humanitarian manager for Latin America and the Caribbean for CARE, an Atlanta-based international charity.

"The impact of the hurricane season aggravated the situation of poverty, hunger, and inequality that is occurring in both Guatemala and Honduras due to the COVID-19 pandemic."

A senior UN official has called for wealthy nations to help these small and climate-vulnerable nations build resilience to climate change and natural disasters.

"Tragically, Central American and the Caribbean countries simply do not have the economic wherewithal to build up their defenses and protect people from disastrous climate impacts," Selwin Hart, the assistant secretary-general for climate action and special adviser to Secretary-General Antonio Guterres, said in an article published on the UN website.

"Following a year during which the pandemic dealt a crippling blow to economies across the region that depend on tourism, many national budgets are now at a breaking point."

(Top Photo: A general view shows an area flooded after being hit by by Hurricane Eta, in Puerto Barrios, Guatemala, November 7, 2020. /Reuters)