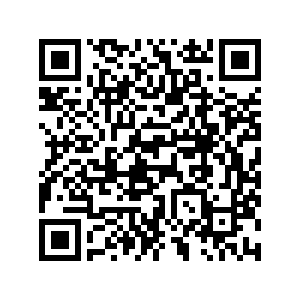 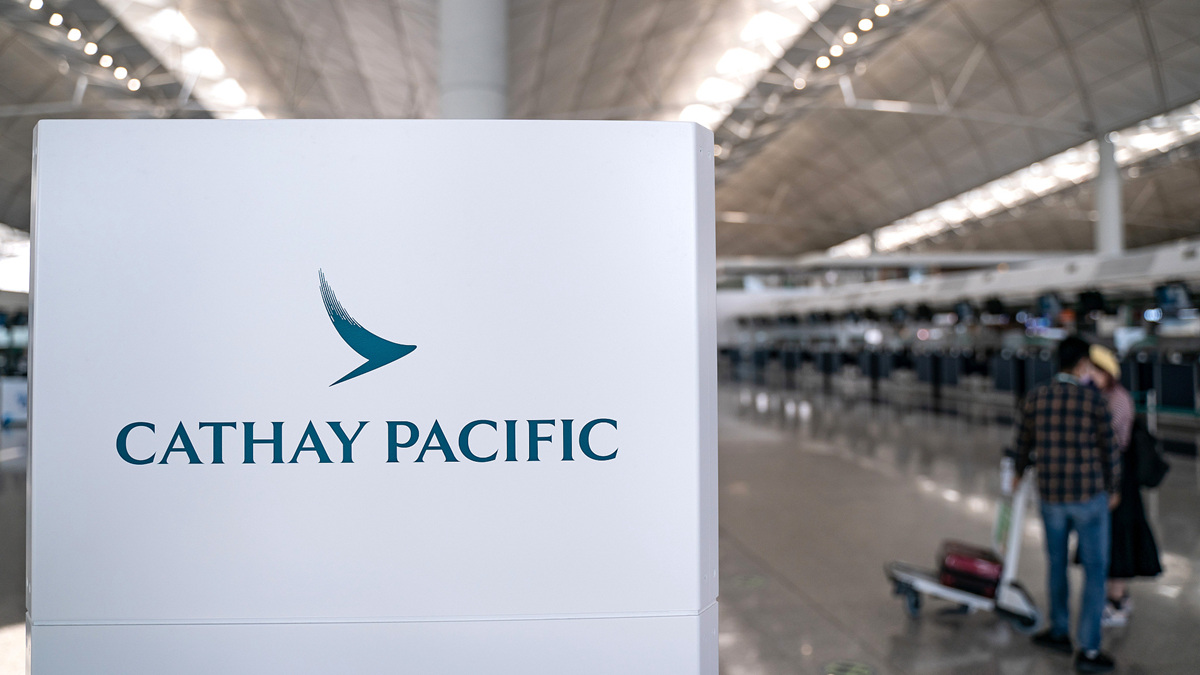 Hong Kong's Cathay Pacific Airways Ltd. said on Tuesday it had resumed pilot recruitment for those with local residency rights as part of medium-to-long term planning despite having much of its fleet parked due to the COVID-19 pandemic.

The move comes just weeks after it said it would close its Canadian pilot base and proposed to also shut its pilot bases in Australia and New Zealand and points to a move away from its long-term strategy of employing many expatriates.

Cathay last year closed its regional arm Cathay Dragon, putting hundreds of pilots out of work, many of them local and permanent residents.

"While we are still not seeing immediate, meaningful signs of growth, the recruitment we are conducting at this stage is about forward planning," Cathay said in a statement. "We will be looking to hire qualified talent who are already in Hong Kong and have the right to live and work here."

Cathay pilots with temporary work visas have been granted shorter than usual renewals since the closure of Cathay Dragon, according to two sources not authorized to speak publicly about the matter. Cathay did not respond immediately to a request for comment.

Most airlines only hire locals and permanent residents, but Cathay, like many of the large Middle Eastern carriers has typically relied heavily on foreign pilots.

However, Cathay last year made its Hong Kong-based pilots agree to permanent pay cuts to keep their jobs, making living in the expensive city a less attractive proposition.

The airline, which lacks a domestic market at a time when international borders are largely shut, reported a 99.3-percent fall in passenger numbers in April compared to pre-pandemic levels in April 2019.

The new pilot recruitment drive, including advertisements posted online for first and second officers, was first reported by the South China Morning Post.