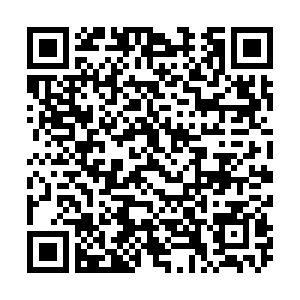 Aside from service industries having direct contact with customers, self-employed households have returned to their pre-epidemic levels, and their business activity has increased significantly compared with last year.

Xiong Maoping, vice director of the State Administration for Market Regulation, made the statement at a Tuesday press briefing concerning China's micro and small businesses.

From January to April this year, around 6.05 million self-employed households were added nationwide, a year-on-year surge of 55.2 percent, Xiong said.

"By the end of April this year, China is home to about 95 million self-employed households on record, accounting for two-thirds of the total market entities. They play a unique role in prospering the economy, stabilizing employment, promoting innovation, and facilitating the lives of the people," said Xiong.

From January to April, the operating income notched up by micro and small industrial enterprises above the designated size increased by 32.3 percent year on year, with the average annual growth coming in at 8.8 percent, according to the Ministry of Industry and Information Technology (MIIT).

In April, electricity consumed by micro and small enterprises went up by 7 percent over the year-earlier period and by 6.2 percent over the same time span in 2019, pointing to sustained and restorative growth, MIIT data showed.

The meeting also mulled a string of supportive measures, from the likes of tax and fee cuts, to offset the impact of rising prices from the upstream industries.