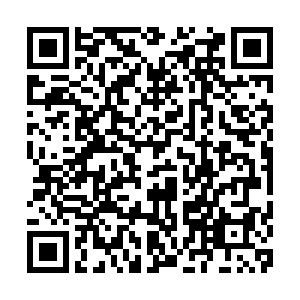 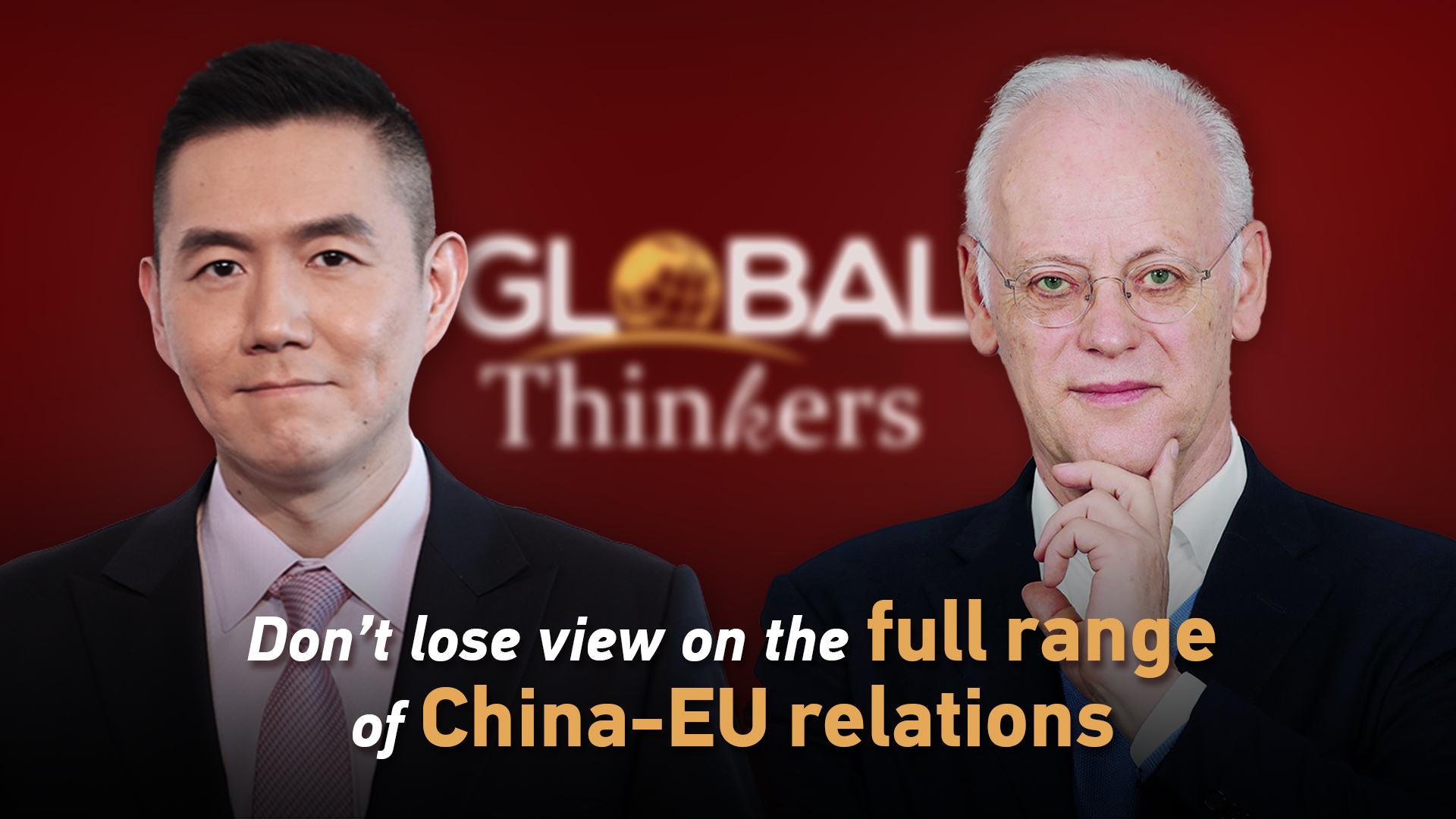 Editor's note: Former German Defense Minister Rudolf Scharping sits down with CGTN anchor Wang Guan. He says China is a constructive and indispensable power in the world, and responsible political and business leaders should understand the full range of a well-developed relationship between China and Germany or China and the European Union instead of focusing only on one issue, which is in conflict. Views expressed in the video are his and do not necessarily represent those of CGTN.

Wang Guan: You've been to China many times. You've dealt with China both as a government official, and later on, as a business person. Tell us about how do you look at China's rise? Do you see China as this "hostile and aggressive power" as some narratives put it? Or as a peaceful and a responsible country?

Rudolf Scharping: I observed the development of China since the 1980s. And I always understood that China is constructive in global topics and global challenges. And China made a remarkable rejuvenation in the last 40 years, especially since the opening-up and modernization led by Deng Xiaoping. So basically, I would say China is a constructive power on the globe. And by the way, it's an indispensable power on the globe, because all the global challenges we are facing as mankind can only be solved by cooperation, and that includes China.

Wang Guan: All right, China is kicking off its 14th Five-Year Plan starting from the year 2021, that is this year. How do you look at it? And what opportunities do you think it will present for Germany and Europe?

Rudolf Scharping: This 14th Five-Year Plan is a clear signal that China now is something like a society and a country with some medium economic well-being. And it describes and outlines very clearly the Chinese ambition to become a more wealthy, a more healthy, more greener economy and society. What I see is that is in the best benefit and in the best interest of the Chinese people.

Wang Guan: I'm going to shift gear a little bit and talk about China-Germany relations today. It is certainly a relationship that is full of challenges, but also opportunities. What are the biggest changes in your opinion that have taken place in China-Germany cooperation in the past few years?

Rudolf Scharping: Let me start with another point. German chancellors — Helmut Kohl, Helmut Schmidt, Gerhard Schröder, Angela Merkel — they understood very well how to handle China, how to handle the political, economical and other issues. And they understood. And that is my advice to understand, also in the future, the whole range, the full range of our relationship. It's not only trade. Trade is important, yes. But it is investment. It is technological cooperation. It is cooperation among universities. It is partnership among cities and so on.

What I want to say is, if you focus only on one issue, which is in conflict, then you probably lose the view on the full range of a very well-developed relationship between China and Germany or China and the European Union. We have to take into account, as responsible political and business leaders, the full range of relationships, not only one point, one single issue, one single topic, which narrows the view on what we have reached, and that is the best relationship in history we ever had.

Wang Guan: But are you concerned that somehow the political side of their relationship may somehow drag down the other aspects of the relationship that you've just mentioned, economic, trade, investment, because it looks to many to be the case right now.

Rudolf Scharping: Yes, sure, there is a risk. And that is why I hope that responsible forces discuss the full range of our relationship. Look on the human rights issue. That's also something like the full range of human rights. The human rights are also talking about freedom of fear, freedom of starving, right of education and so on. If you're looking on the whole picture, then it is easier to handle those topics, those issues, which are under very different views. And we have to discuss this very frankly and very polite and respectful.

But we also have to decide who is talking about what. We all know there is a cultural difference between China and Europe or Germany, which has to do with philosophy, which has to do with cultural development, with the European enlightenment and so on. There are very, very many aspects of this. But the difference is, and the solution or my conclusion is, don't forget these differences, respect them and make them a starting point for fruitful exchange.