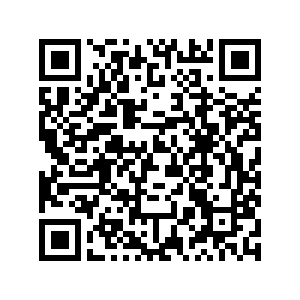 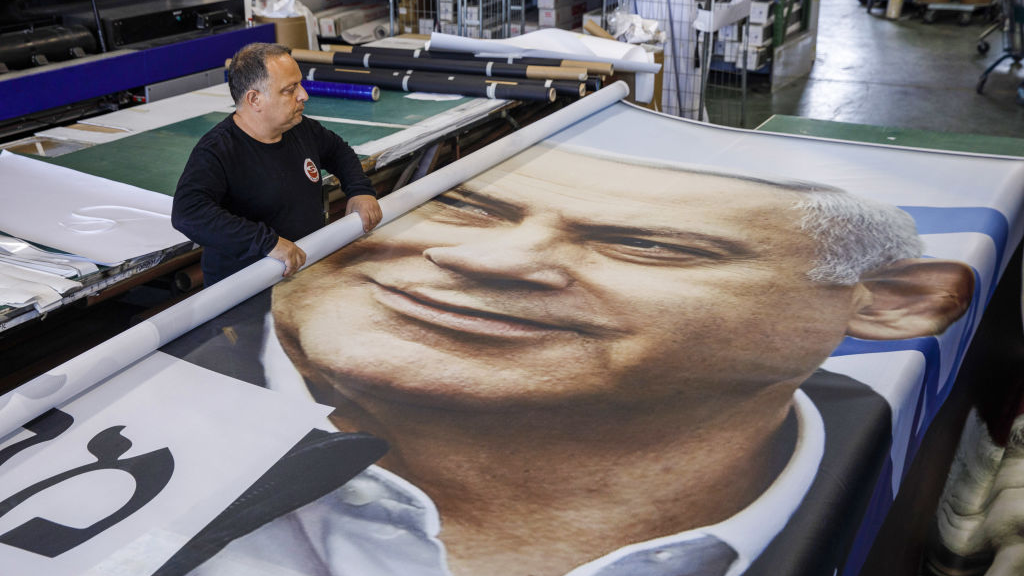 A worker rolls up a newly printed political campaign poster for Benjamin Netanyahu, Israel's prime minister and leader of Likud, at a printing house in Rosh Haayin, Israel, March 10, 2021. /Getty

A worker rolls up a newly printed political campaign poster for Benjamin Netanyahu, Israel's prime minister and leader of Likud, at a printing house in Rosh Haayin, Israel, March 10, 2021. /Getty

For weeks, Naftali Bennett, head of the Israeli right-wing Yamina Party, stayed uncommitted, even contemplated joining yet another Benjamin Netanyahu government. Now he seems ready to take on responsibility.

While there are still tricky negotiations ahead and with a deadline expiring on the midnight of June 2, Bennett's announcement has – at first sight – opened the doors wide for a post-Netanyahu era in Israel.

Yair Lapid, party leader of Yesh Atid and Bennett have already agreed on a rotation at the top of the government. Bennett would therefore start as Prime Minister and, after two years, hand over the office to Lapid, who would be Foreign Secretary for the time being.

However, as imminent as Netanyahu's departure after 12 years in office might appear, he is unlikely to disappear just yet. He has been in pressure situations before and survived. Shaky coalition partners, external attacks, allegations of corruption or demonstrations against his persona on Israel's streets, Netanyahu always found a way to overcome obstacles of all kind.

However, his stamina did not benefit the country. No fewer than four elections within two years show how volatile the political situation is and how complicated it has become for Netanyahu to govern.

The latest election is yet another example: Although Netanyahu's Likud again obtained the most votes, he was unable to form a coalition that could have commanded a majority in the Knesset.

One reason is that Netanyahu has become entirely synonymous with Likud with the result that the other parties would either campaign for or against him in lieu of focusing on their own agenda. Moreover, in his 12 years in office, Netanyahu had increasingly made enemies, even among those ideologically close to him, such as Gideon Saar or Naftali Bennett himself.

The status quo Lapid and Bennett are postulating with their partnership is a scenario that in many other countries would automatically usher in the political retirement of the previous head of the government.

But Israel is not many other countries. Its situation is and has been unique.

In the immensely fragmented party landscape, the "change bloc", as the negotiating partners label themselves, faces the task to bring a wide variety of political beliefs to a common denominator.

After all, their similarities begin and end with one topic: oust Netanyahu out of office.

Anything after that will become extremely difficult, as the ideological gaps can hardly be bridged for an extended period. Plans such as limit the Supreme Court's power and expanding settlements in the West Bank are sine qua non for the right-wing elements involved – and frankly, Bennett himself. 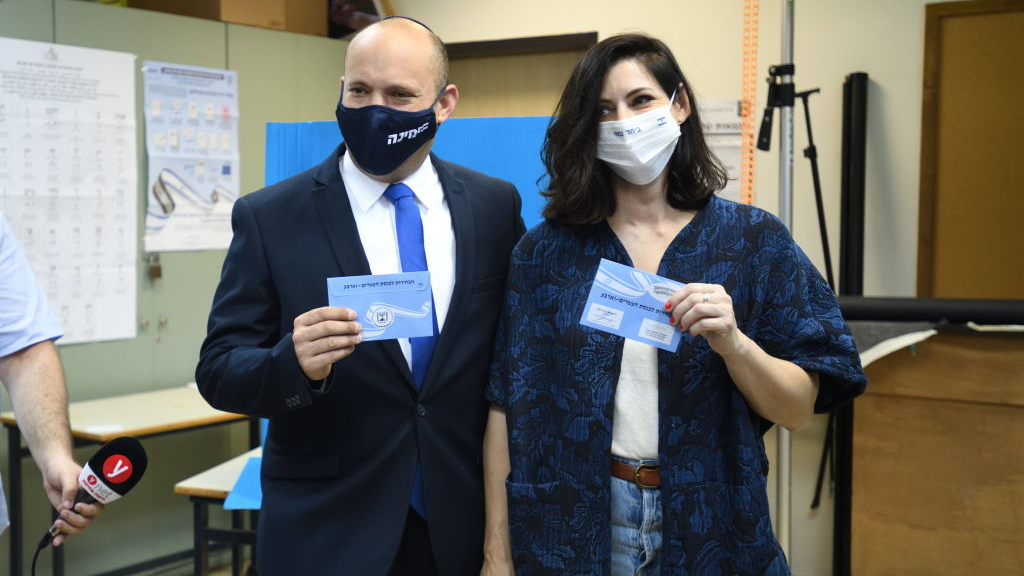 Naftali Bennett, head of Yamina party, and his wife Gilat Bennett cast their ballots during the Israeli legislative elections, at a polling station in Raanana, Israel, March 23, 2021. /Getty

Naftali Bennett, head of Yamina party, and his wife Gilat Bennett cast their ballots during the Israeli legislative elections, at a polling station in Raanana, Israel, March 23, 2021. /Getty

It makes them have more in common with Netanyahu's policies than with their partners in the future coalition that will include left-wing parties, moderates, and Arabs as much as right-wing and likely ultra-Orthodox.

Initial remarks by Bennett and Lapid indicate that they will seek to avoid politically sensitive issues such as settlements for the time being and concentrate on the economy and infrastructure.

However, sooner or later, topics of ideological magnitude will be on the table, and decisions will have to be made in unity. For instance, the recent religious unrest in Israel and the military conflict with Hamas have once again confirmed that managing the conflict does not equal solving the conflict.

And Bennett has already positioned himself. During the most recent Gaza conflict, he opined that the army should be deployed in places inhabited by Palestinians in Israel. How the United Arab List could possibly support Bennett after these words, the recent fighting and the anti-Arab sentiments within such a coalition without losing face amongst the Arab population is yet another question that has yet to be answered.

And then there is Netanyahu himself, who would move into the opposition, waiting for mistakes to be made by the new government and openly cheering for a rapid collapse.

Already he is insulting his former companions as traitors and a threat to national security. Netanyahu will do everything possible to make life difficult for his successors and shape public opinion in his image.

Moreover, a collapse of the coalition would perhaps even become Netanyahu's most tremendous success.

Suddenly he would be the only man able to govern the country. In addition, in this scenario, Likud could become stronger than ever, given that the other right-wing parties in their new coalition, such as New Hope and Yamina, would likely be punished by their own voters for having entered a left-wing alliance.

Yes, Israel may soon be having a new government. However, it will not usher at the end of the Netanyahu era by any means - to Israel's detriment.