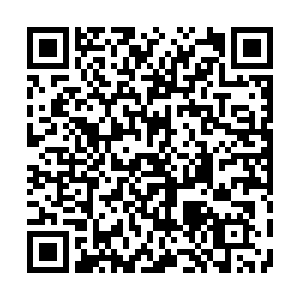 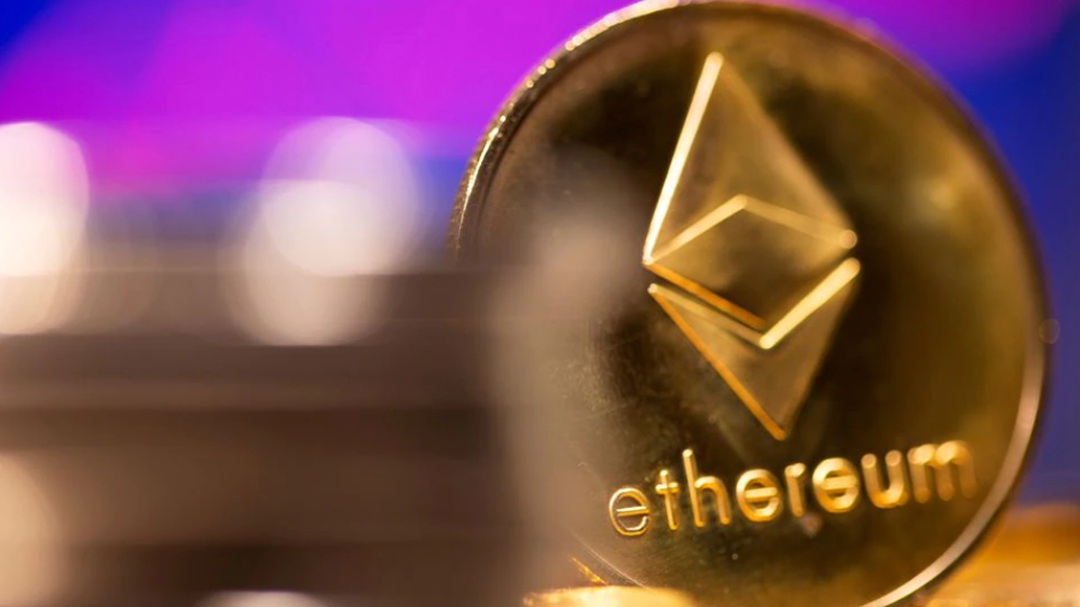 A representation of virtual currency Ethereum is seen in front of a stock graph, February 19, 2021. /Reuters

A representation of virtual currency Ethereum is seen in front of a stock graph, February 19, 2021. /Reuters

Cryptocurrency Ethereum extended gains to rise more than 8 percent on Monday to $2,587 but remained 40 percent below a record high of above $4,300 hit earlier this month.

Larger rival Bitcoin also gained in its wake with the world's biggest and best-known cryptocurrency rising 3.7 percent to $36,977 in quiet trading with London and U.S. markets shut for holidays.

Bitcoin has been less volatile in recent days but is down by more than 35 percent this month, weighed by growing regulatory pressures on the sector.

Latest positioning data for the week ended May 25 confirmed the trend with net short positions nearly doubling from the previous week, which was the smallest net short since late March last year.

In the latest salvo against the cryptocurrency, Bank of Japan Governor Haruhiko Kuroda said much of the trading was speculative. His remarks followed China's recent efforts to crack down on mining activities.

It is currently trading at levels last seen in February and at roughly half its peak value of $65,000 seen in April.