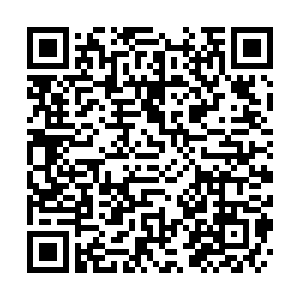 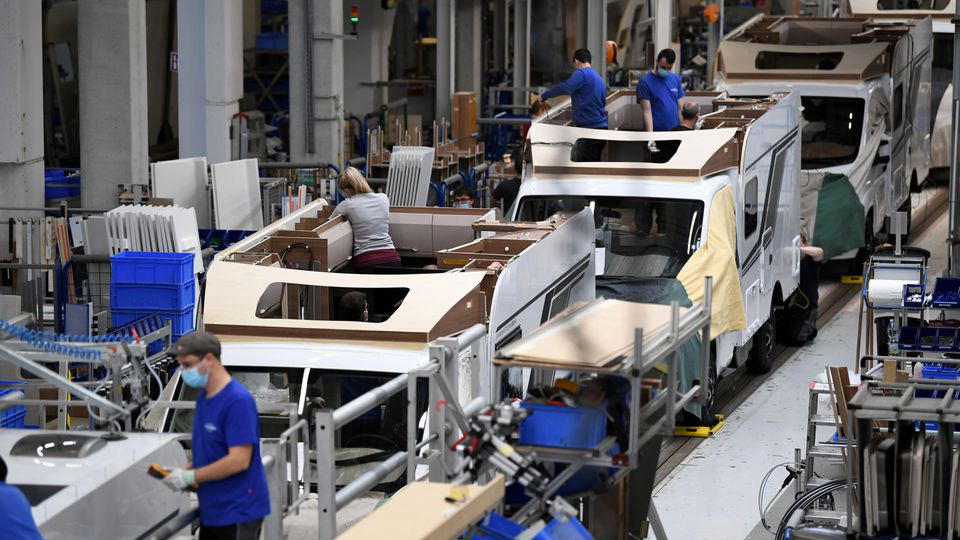 Eurozone manufacturing activity expanded at a record pace in May, according to a survey on Tuesday which suggested growth would have been even faster without supply bottlenecks that have led to an unprecedented rise in input costs.

The bloc's economy has been ravaged by the coronavirus pandemic over the past year, with governments forcing much of the region's dominant service industry to close. But factories largely remained open, and restrictions in various countries have gradually been eased.

IHS Markit's final Manufacturing Purchasing Managers' Index (PMI) rose to 63.1 in May from April's 62.9, above an initial 62.8 "flash" estimate and the highest reading since the survey began in June 1997.

An index measuring output, which feeds into a composite PMI due on Thursday and is seen as a good guide to economic health, eased from April's 63.2 to 62.2. Anything above 50 indicates growth.

"However, May also saw record supply delays, which are constraining output growth and leaving firms unable to meet demand to a degree not previously witnessed by the survey."

Disruptions caused by the global coronavirus pandemic are still having a huge impact on supply chains, making it a sellers' market for the raw materials that factories need.

The input prices index soared to 87.1 from April's 82.2, easily the highest reading on record, and while factories passed on those costs at the fastest pace in the survey's history, some of the burden was absorbed by manufacturers.

Still, inflationary pressures might be welcomed by policymakers at the European Central Bank who have not managed to get inflation anywhere near their goal despite years of ultra-loose monetary policy.

The euro area was expected to emerge from a double-dip recession this quarter, a Reuters poll found, but a projected rise in price pressures this year was not expected to be sustainable, with inflation forecast to ease substantially.

"We expect price pressures to moderate as the disruptive effects of the pandemic ease further in coming months and global supply chains improve," Williamson said.

Struggling to get the materials they need to meet booming demand – or not wanting to pay the price, factories built up backlogs of work at a rate not seen in the survey's history.

After a slow start, vaccine programs are accelerating in the eurozone so optimism remained high and factories increased headcount at one of the fastest rates since the survey began.