Download
Expert: Washington has most heavily-funded spy program in the world 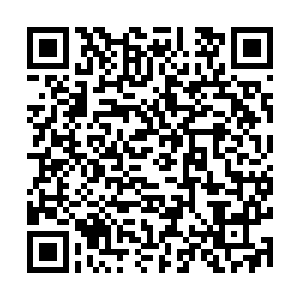 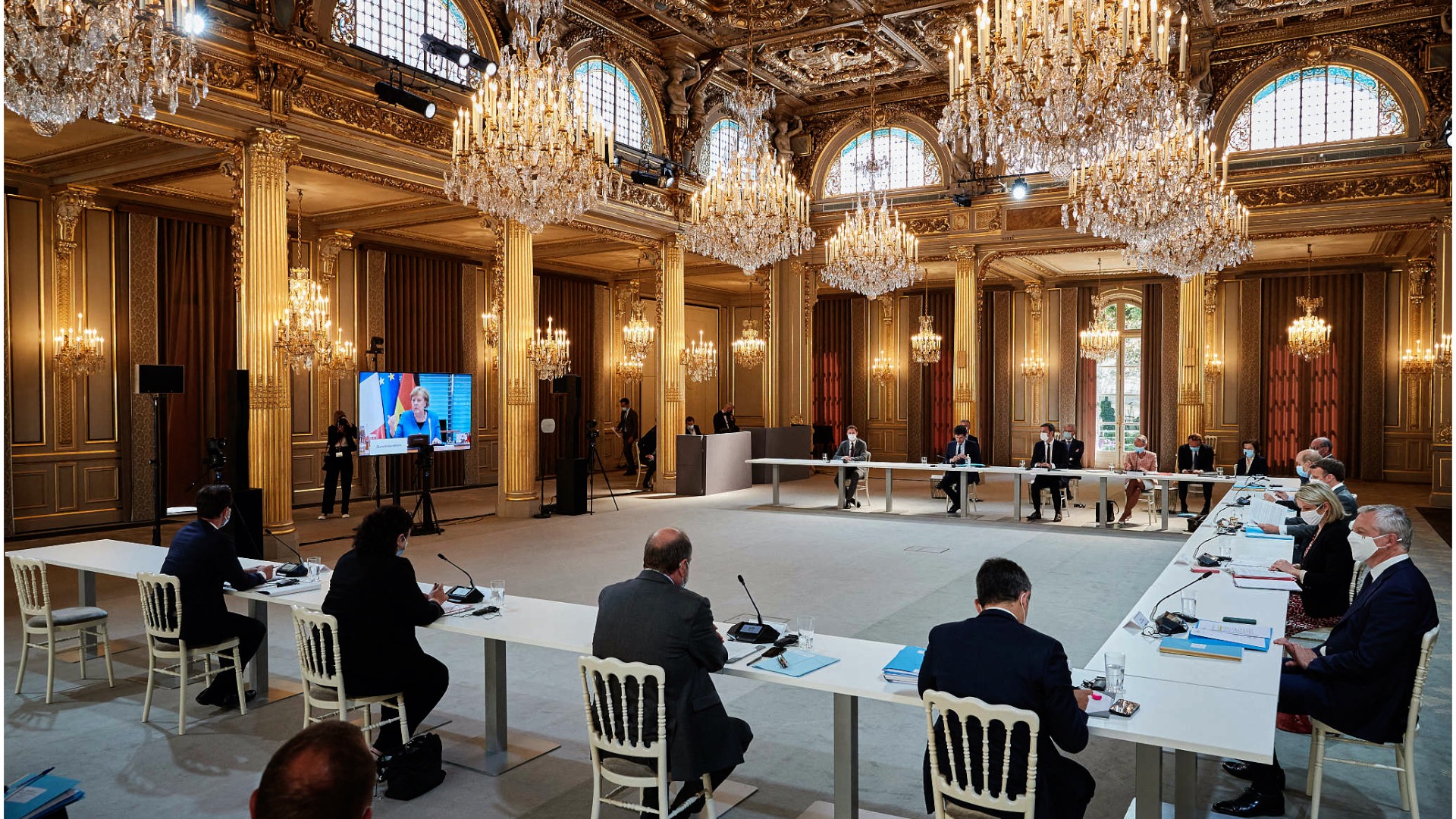 Danish media are reporting that Denmark's secret service helped the U.S. spy on European leaders, including German Chancellor Angela Merkel. Einar Tangen, a current affairs commentator, says that Washington has the most heavily-funded spy program in the world, and predicts Biden will express remorse for actions of "others," but nothing will change.