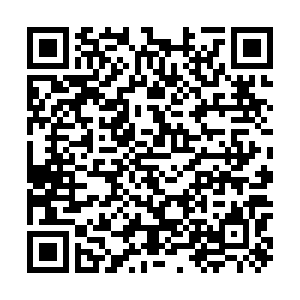 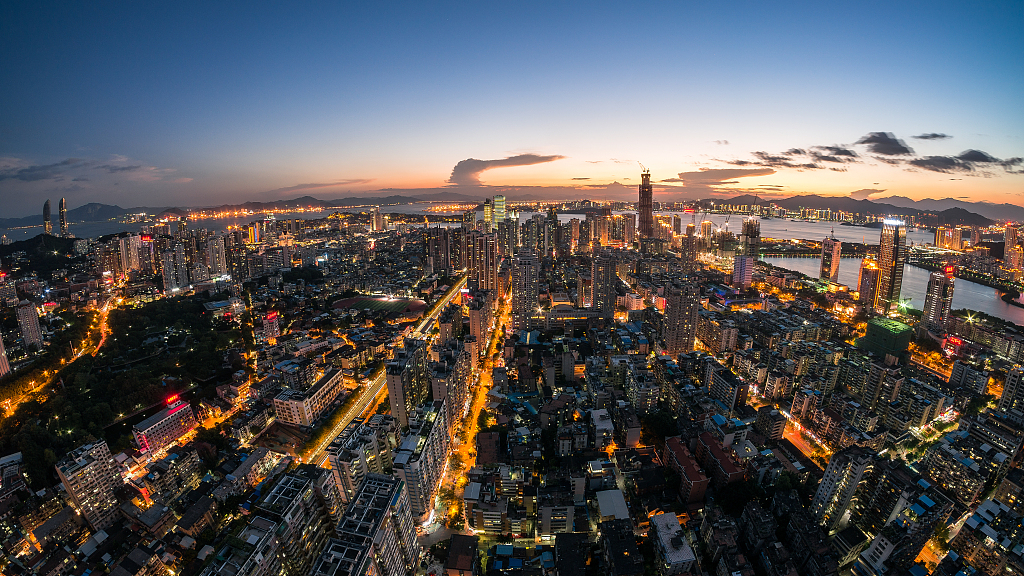 Each city has its own DNA, and their microbial make-up isn't any different. /CFP

Each city has its own DNA, and their microbial make-up isn't any different. /CFP

No two cities are the same – even under the microscope.

A new study investigating the communities of germs in 60 global metropolises, from Hong Kong to New York, has revealed unique microbial populations based on geography.

To learn about the invisible creatures inhabiting urban spaces, researchers, led by Dr. Christopher Mason, a geneticist at Weill Cornell Medicine, turned their sights – and swabs – to one of the most crowded places in any city: public transportation. They wiped turnstiles, railings, ticket kiosks and seats at mass transit stations, collecting 5,000 samples between 2015 and 2017.

The specimens were then analyzed for their genetic content to detect bacteria and viruses, but also two separate living organisms, archaea and eukaryotes. The findings guided investigators to put together the "first systematic, worldwide catalog of the urban microbial ecosystem," they wrote in their paper published last week in the journal Cell.

By comparing the sequenced DNA of the mystery microbes with a genome database of familiar organisms, the scientists identified 4,246 species of known urban germs.

Among them, 31 appeared to be ubiquitous, popping up in at least 97 percent of all samples. Researchers called this group the "true core microbiome" of cities and said it is exclusively made up of bacteria. However, they cautioned that viral presence in this collection cannot be ruled out in future research.

Some of the omnipresent bacteria worldwide include Staphylococcus epidermidis, a common colonizer of the human skin, Lactococcus lactis, a key ingredient in making cheese and yogurt, and Paracoccus yeei, which is normally present in the soil but has been associated with opportunistic human infections.

Another 1,145 taxa, or species, were less widespread but still relatively common, observed in more than 70 percent of the samples. 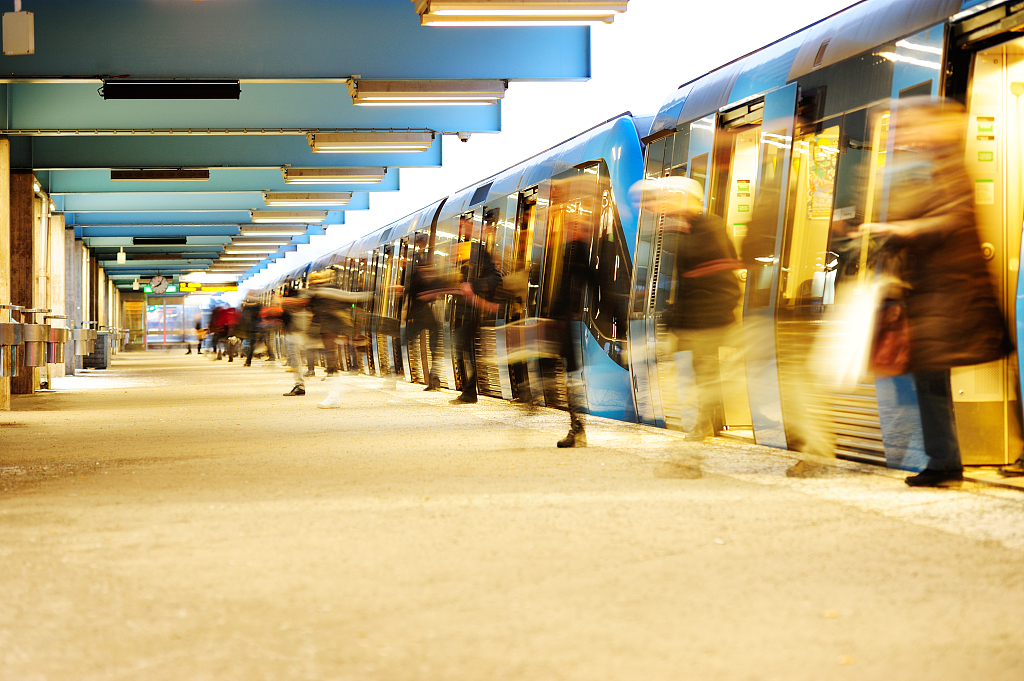 "Urban transit systems – including subways and buses – are a daily contact interface for billions of people who live in cities," the researchers wrote, which makes them ideal as a proxy to study urban microbiomes. /CFP

"Urban transit systems – including subways and buses – are a daily contact interface for billions of people who live in cities," the researchers wrote, which makes them ideal as a proxy to study urban microbiomes. /CFP

Despite the commonalities, urban microbial make-ups displayed regional variations and distinct city-specific compositions. Environmental factors such as climate, elevation, distance to the equator and proximity to the ocean might have a hand in the rich and diverse microbial traces of inspected cities.

"A microbiome contains molecular echoes of the place where it was collected," said David Danko, the study's first author, in a press release.

"A coastal sample may contain salt-loving microbes while a sample from a densely populated city may show striking biodiversity," he added.

In fact, the microbial signature of a city is so distinct and original that Mason, who oversaw the project, says he can guess with almost 90 percent accuracy where a person lives by running a DNA test on their shoes. Such a geographic specificity could potentially be useful in forensic investigations, the scientists said.

The study also highlights just how minuscule our knowledge of the tiny organisms around us is after analysis turned up 10,928 viruses and 748 bacteria unknown to science.

"Much of the urban microbiome likely represents previously unobserved diversity, as our samples contain a significant proportion of unclassified DNA," the researchers wrote.

The genetic mapping of microorganisms holds great promise in the public health sphere and could help in detecting outbreaks of known and unknown pathogens, as well as developing antibiotics and drugs.

Mason and his colleagues probed AMR determinants and found that "sequences associated with AMR genes are globally widespread but not necessarily abundant." They also turned their genetic profiling efforts into open data, allowing others to move the research forward and further examine the microbial family tree, evolution and interactions.

"Every time you sit down in the subway, you are likely commuting with an entirely new species."