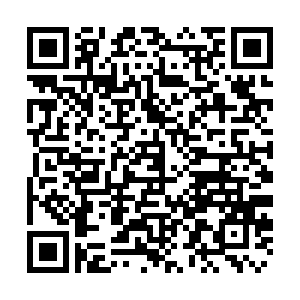 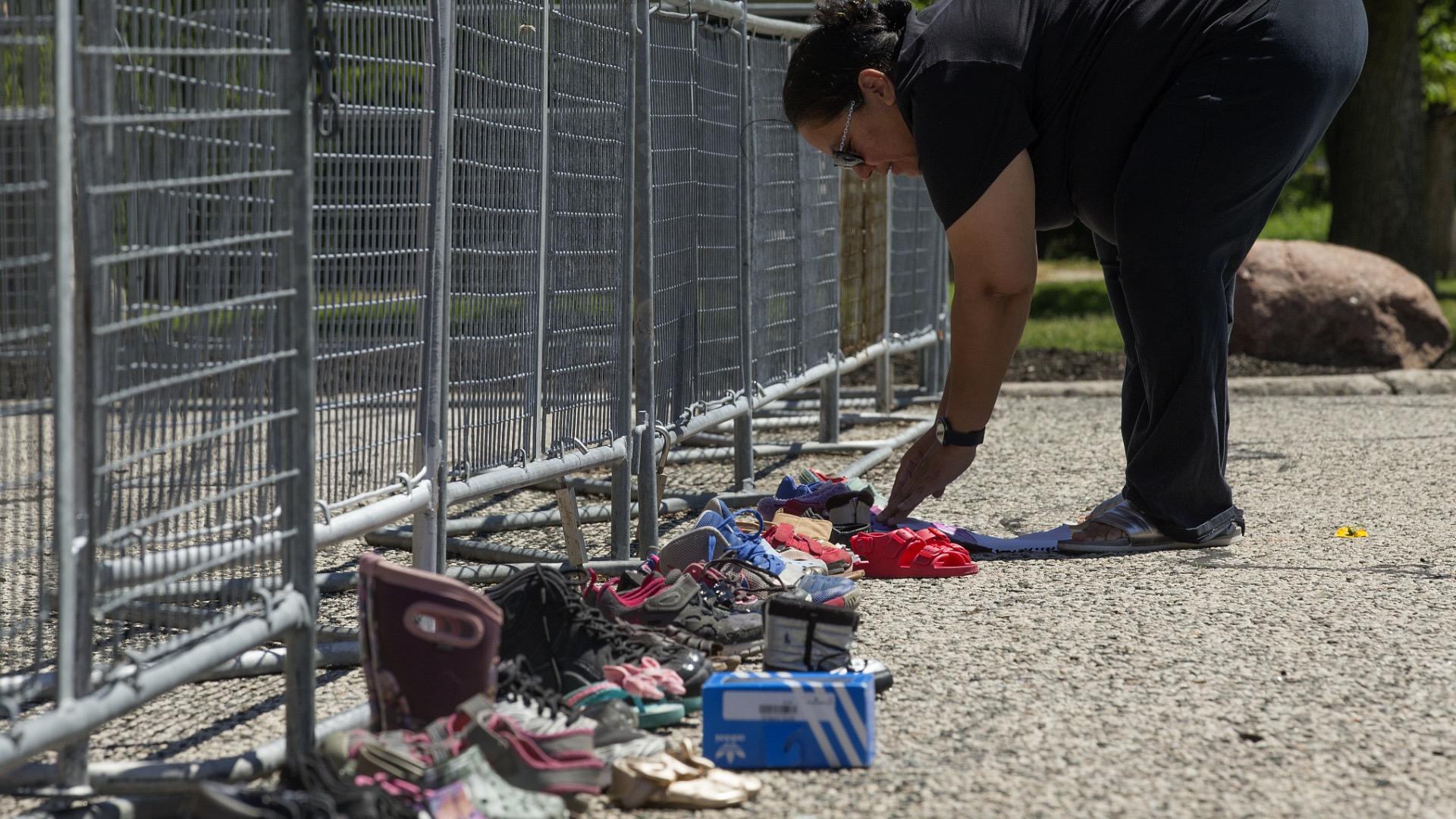 In the U.S., the city of Tulsa is marking the centenary of what's been called the worst single incident of racial violence in the U.S. history. In 1921, a white mob killed about 300 Black people in the city's Greenwood neighborhood. Atiba Madyun, the president and founder of research group Party Politics, points out the incident is a striking part of American history.