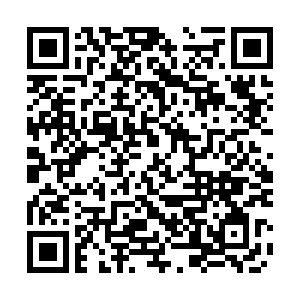 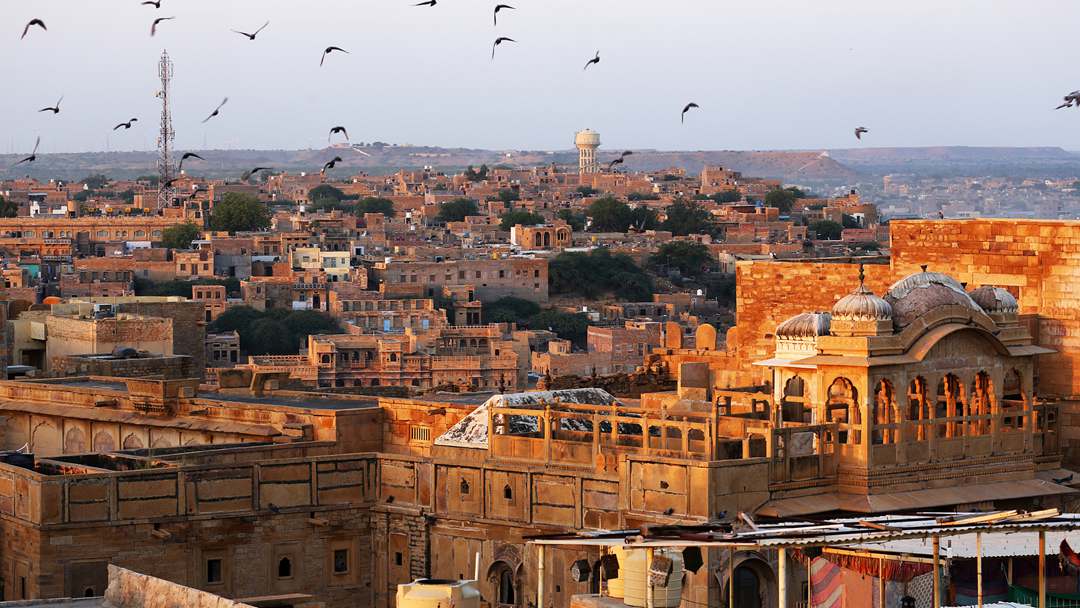 India's economy contracted by 7.3 percent in 2020-2021, official data showed Monday, its worst recession since independence as coronavirus lockdowns put millions out of work.

About 230 million Indians fell into poverty due to the pandemic last year, according to a study by Bangalore's Azim Premji University, which defined the poor as those living on less than 375 rupees ($5) a day.

An easing of restrictions towards the end of 2020 helped propel a tentative recovery in activity, but this may prove short-lived following an explosion in COVID-19 cases in April and May.

India's vicious second wave, which has killed 160,000 people in eight weeks, prompted further lockdowns and saw 7.3 million people lose their jobs in April alone, according to the Center for Monitoring the Indian Economy.

That means more pain in a country where 90 percent of the workforce is in the informal sector with no social safety net, and where millions do not qualify for emergency government rations.

The government has faced growing criticism – including from Nobel Prize-winning economists Esther Duflo and Abhijit Banerjee – for focusing on loans to hard-hit businesses rather than direct cash handouts to vulnerable households.

In a recent report, British financial services firm Barclays pegged the economic cost of India's second wave at $74 billion, or 2.4 percent of GDP.

But helped by output having slumped so much last year, the headline figures for the current fiscal year will still appear strong.

India's central bank is projecting annual growth of 10.5 percent and the International Monetary Fund 12.5 percent, the fastest among major economies.