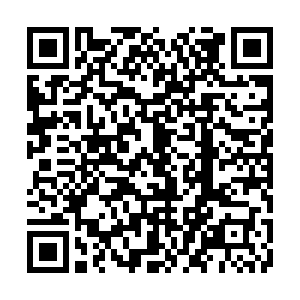 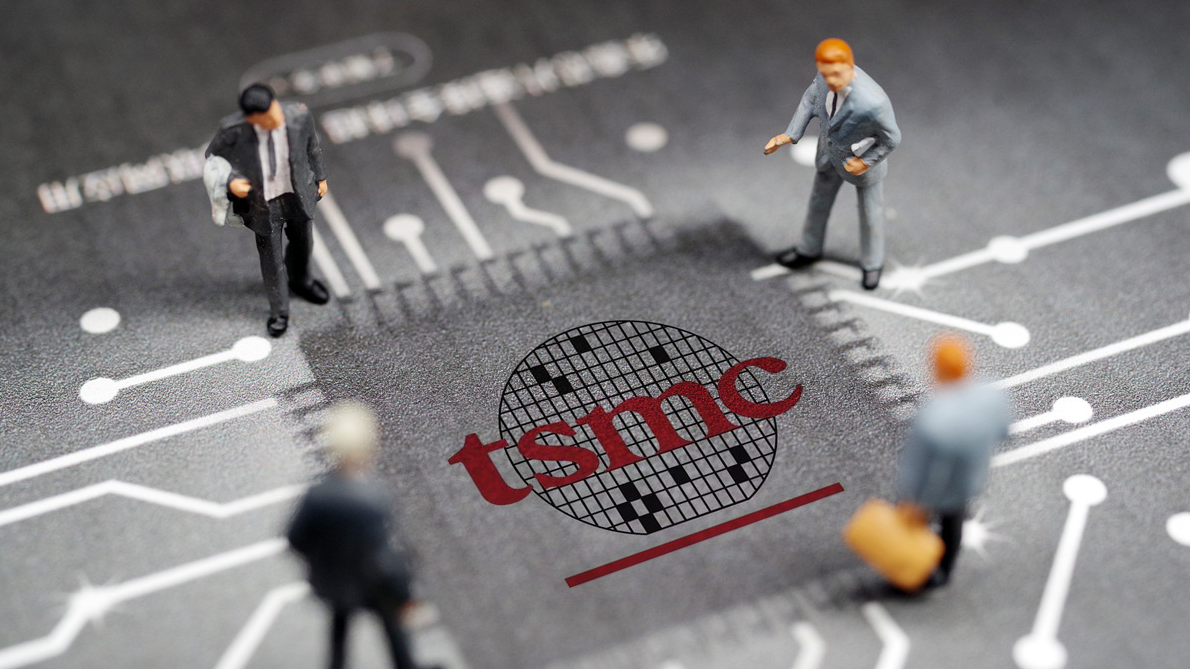 Japan has signed off on a $338 million semiconductor research project to develop cutting-edge chip technology in the country with the market-leading Taiwan Semiconductor Manufacturing Company (TSMC).

The project came as the industry grapples with COVID-19 and a global semiconductor shortage that has hampered the manufacturing of numerous products from smartphones to game consoles and new cars – the last of which has been one of the hardest hit industries by the shortage.

The move is intended to boost Japan's competitiveness in the chip sector, with collaboration with China's Taiwan region, where chip-making plants are among the largest in the world.

Around 20 Japanese companies will work with TSMC in the project worth 37 billion yen, with the government paying just over half of that, an official from Japan's Ministry of Economy, Trade and Industry told AFP on Tuesday.

The research will focus in particular on tech for 3D chip assembly, allowing the creation of components that are more dense but still small.

A pandemic-fueled surge in demand for home electronics that use semiconductors has throttled chip supplies – a crisis deepened by a U.S. cold snap, a drought in Taiwan region and a fire at Japan's Renesas manufacturer.

Construction will begin this summer on research facilities at the National Institute of Advanced Industrial Science and Technology in Tsukuba, near Tokyo, the official said, with the project due to kick off in 2022.