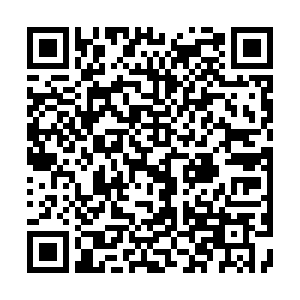 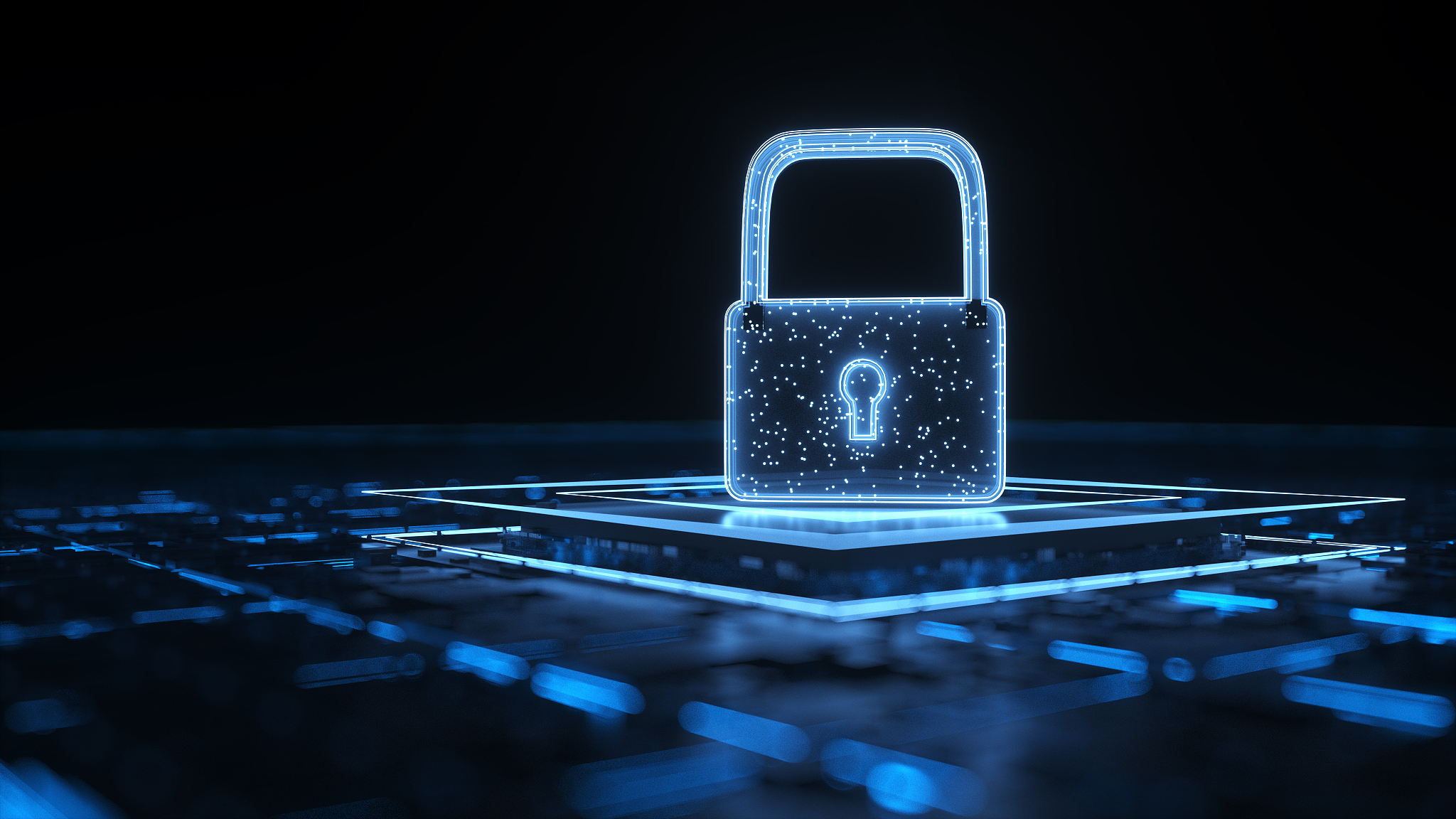 Germany's Chancellor Angela Merkel and France's President Emmanuel Macron have demanded an explanation from U.S. authorities about allegations an American intelligence agency has spied on the German leader. The spying, alleged by a Danish television report, is "not acceptable among allies," Macron said, in a press conference following a scheduled summit between the two leaders.