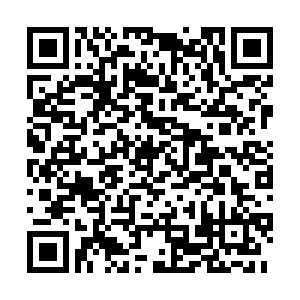 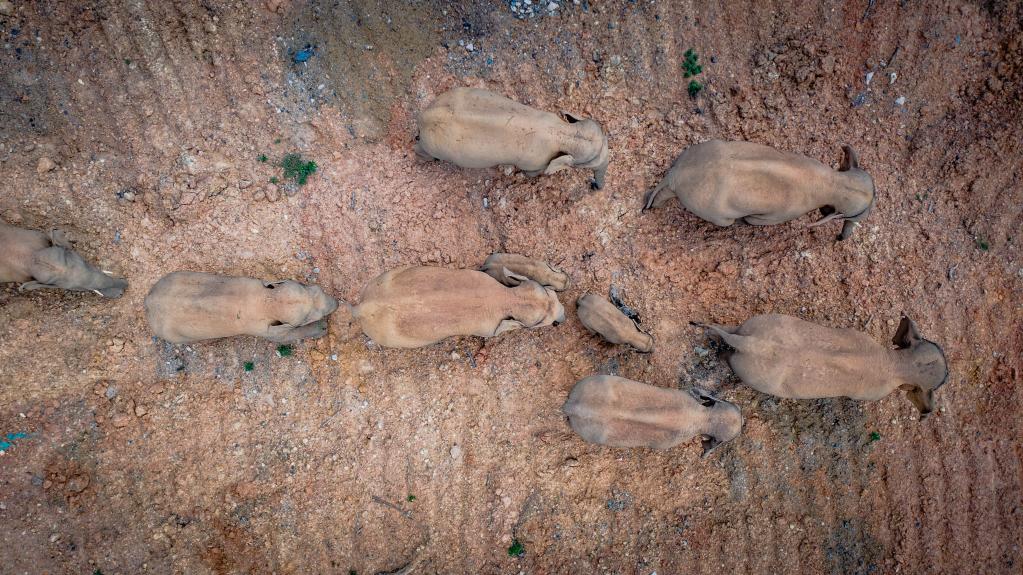 A mound of dirt has been piled up by the river to stop the herd from crossing the river. Several trucks have also been parked along the river, blocking the passages through which the herd might be able to reach downtown areas.

Monitoring images show that the herd includes six female adult elephants, three male adults, three sub-adults and three cubs. Authorities said it is rare for the giant animals to move so far northward from their traditional habitat. Since 1958, Yunnan has established 11 national or regional-level nature reserves in the tropics to protect Asian elephants, with their population totaling approximately 300.