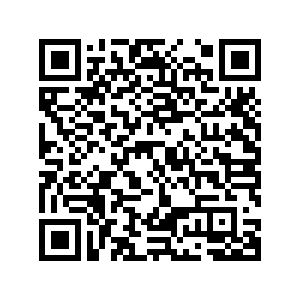 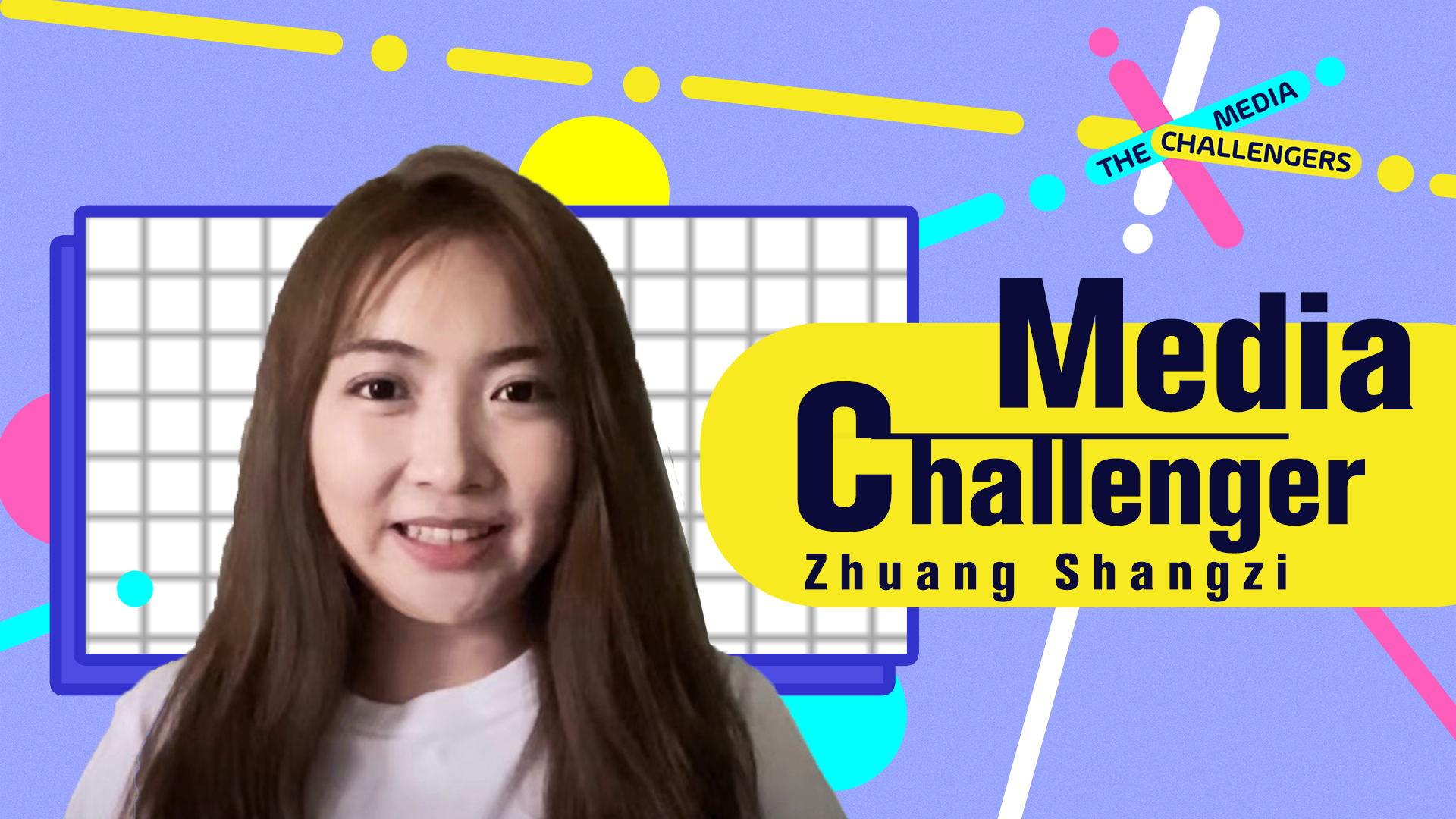 CGTN Media Challengers campaign is looking for English-speaking presenters, on-camera reporters, DJs and social media influencers to report and create content from all over the world. Since April 8, when the campaign was officially launched, we have been receiving works from global talents. Here's a video submitted by Zhuang Shangzi, who has a special connection with the Chinese culture.