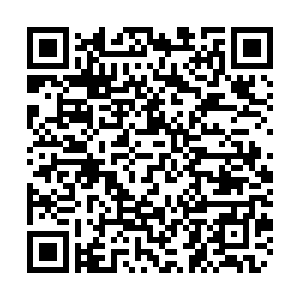 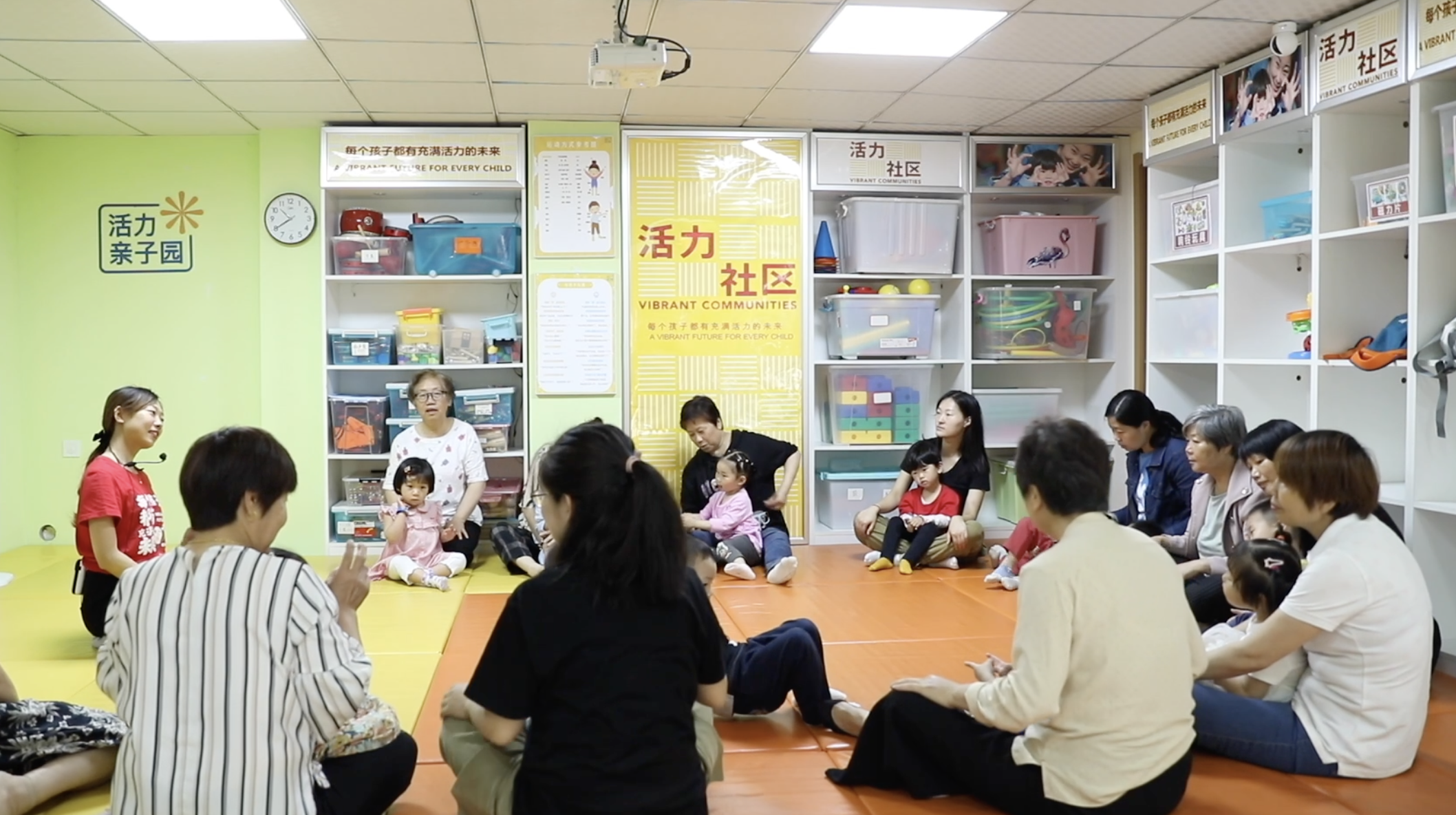 To make sure parents pay enough attention to early parent-child education, especially children under 3 years old, the NGO has designed joint classes to tutor parents with parenting skills while helping children develop interpersonal skills and a sense of confidence.

Xiong Chunyan, managing director of the Shanghai branch of Vibrant Communities, told CGTN that a child's attachment processes develop during early childhood years, usually before 2 or 3 years of age.

"Psychologically speaking, the formation of attachment at an early age is vital for an individual's emotional control, interpersonal skills and how they deal with social relationships. But very few parents realized its importance, and there's not enough awareness about it in society," said Xiong. "Through our services, we hope more resources can be utilized to make people understand the importance of early parent-child education."

Vibrant Communities, owning about 70 branches in China, helps about 10,000 parents and children on a yearly basis, a great majority of whom are migrant families.

According to the latest census, the migrant population in China – referring to those who live in places different from their household registrations (hukou) – has increased by nearly 70 percent compared with 10 years ago.

CGTN visited a migrant family who came to Shanghai from central China's Henan Province to earn a living. The mother, Feng Weihua, who runs a noodle restaurant in Shanghai, said her kid's early childhood education was not considered a priority before they came to Shanghai.

"When [my kid] was around 10 months old, I thought about sending her to an early childhood education center. But the conditions were bad. In my hometown Henan, there was one place, but it was far. It takes about one hour by bus, and the fees are high – around 15,000 yuan ($2,300). For a kid of about 10 months old, I'm afraid that was too expensive," said Feng.

"The ideal way is to extend maternal and paternal leave, so that parents can participate more in their children's early childhood education," Zhang told CGTN.

In China, early childhood education is conducted in kindergartens or nurseries. But it is not known to what extent parents are involved.

China has more than 280,000 kindergartens nationwide as of June 2020, including state-owned and private ones, according to the Ministry of Education. The number of students in school is slightly over 47 million. Chief among them, the number of children under 3 years old accounts for about 9 percent of kindergarten students.

What has garnered more attention is education equality. Since 2010, China's Central Government has issued a slew of policies, including public funding, teachers' training and kindergarten management, attempting to ensure equality of China's education resources. However, the development is still uneven and the quality and credentials of kindergarten teachers vary across regions.

"There had long lacked a separate title system ... and a valid and pertinent education and training system for kindergarten teachers," said Pan Yuejuan, an associate professor at Beijing Normal University's Institute of Early Childhood Education. "This resulted in insufficient, [unstable], and low-qualified staffing."