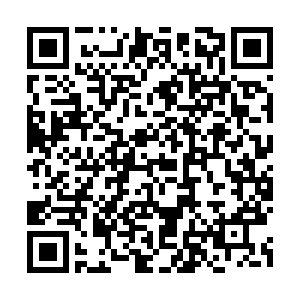 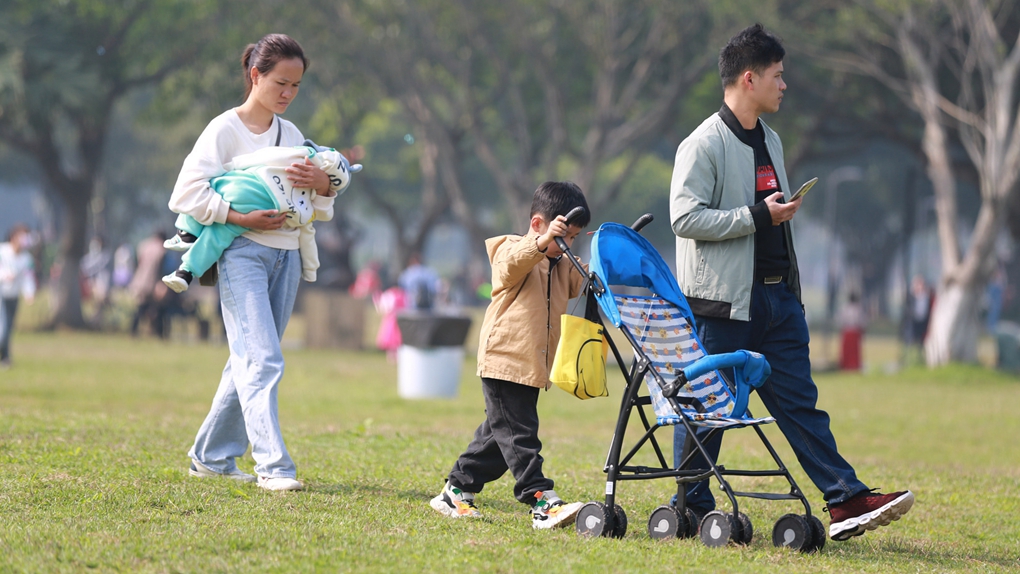 The third-child policy can improve the age structure of China's population and ease its aging level from the peak, said a National Health Commission (NHC) official.

On Monday, China has officially further relaxed its family planning policy, supporting couples that wish to have a third child.

The policy shift came not long after China's once-in-a-decade census data showed a decline in births and that the population grew at its slowest rate during the last decade since the 1950s. 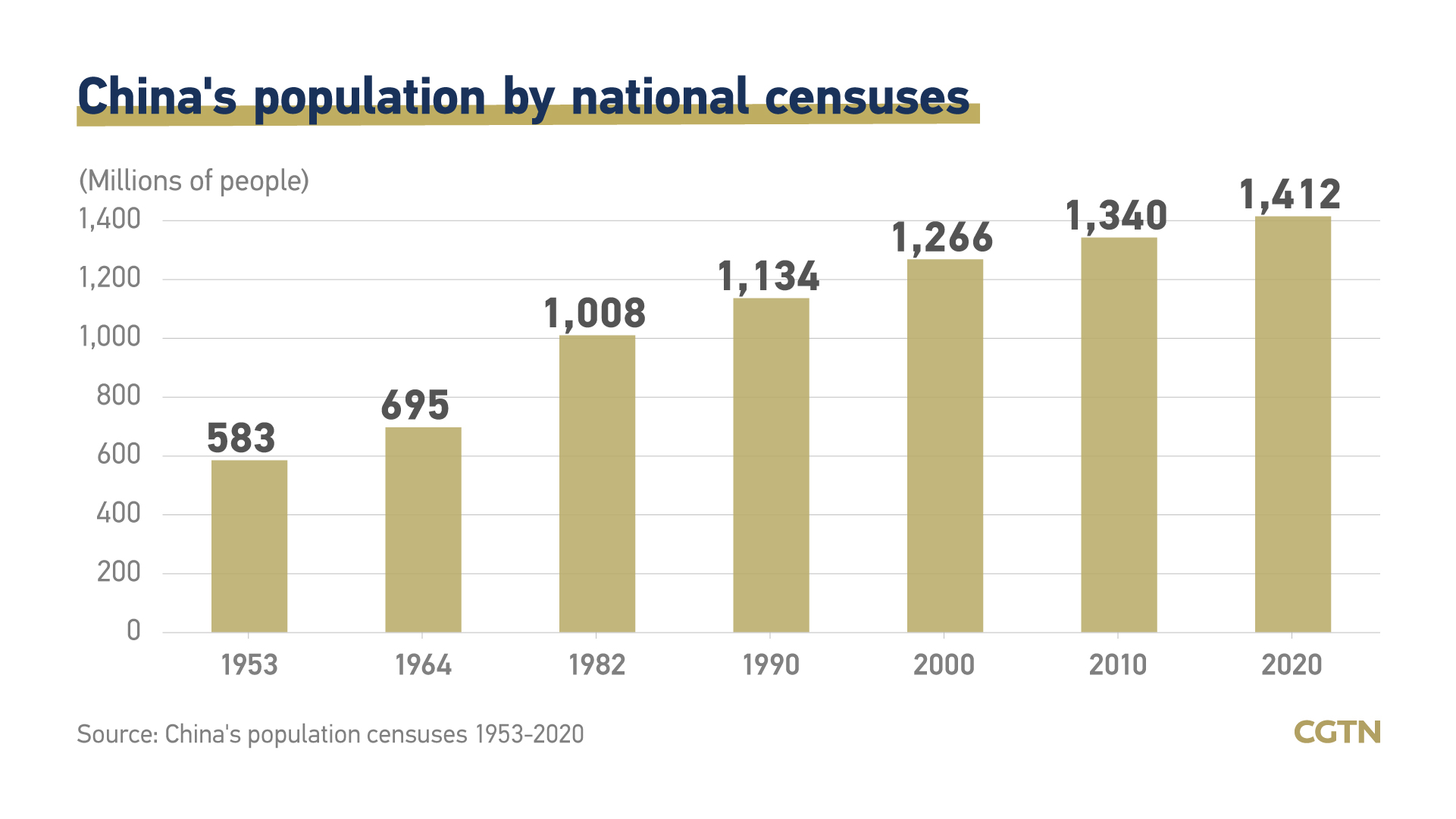 The implementation of the third-child policy can maximize the "active role of the population" in economic and social development, the NHC official said in an interview with Xinhua on Monday.

The country has also seen a decrease in the number of newborns in recent years. Per the census, China recorded 12 million births in 2020, a fourth consecutive year drop.

The official attributed the declines to the decreasing number of women of childbearing age, low willingness to have children, and the COVID-19 epidemic, adding that the new third-child policy will help expand the supply of labor force and increase the vitality of the society.