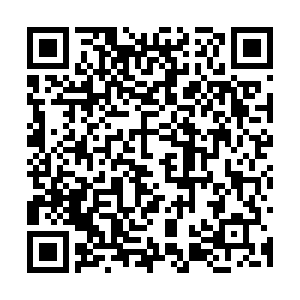 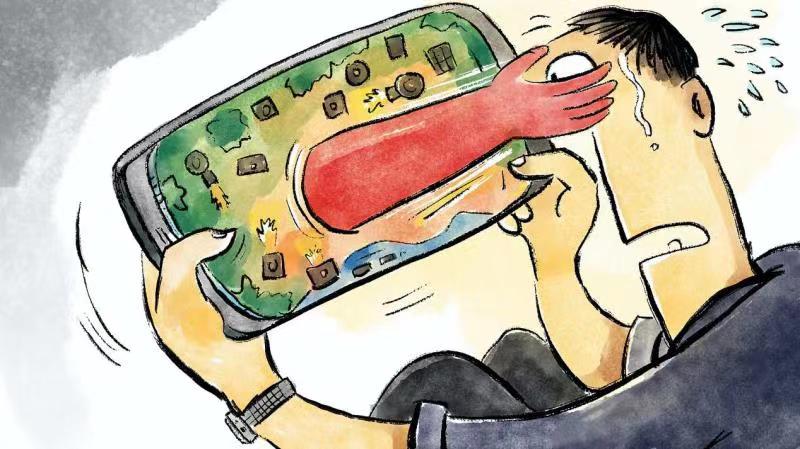 China's newly revised Law on the Protection of Minors takes effect on June 1, also known as Children's Day. New provisions were added regarding protecting minors on the internet.

In key areas such as live broadcasting, it stipulates that children under the age of 16 cannot have open live broadcasting accounts, and parental or guardian's consent is required for minors above 16 years old. Online games, live broadcasts, audio and videos, as well as social network accounts should be set up in minor protection mode.

Regarding online games, the new articles stipulate a unified electronic identity authentication system for minors. It also imposes a gaming curfew from 10 p.m. to 8 a.m.

The number of legal cases involving juveniles and caused by the internet has been on the rise in recent years. Sun Mingxi, president of the Juvenile Court in Beijing Internet Court, said legal restrictions are not enough to reduce the harmful effects of cyberspace, and there should also be joint efforts between minors and guardians.

"The most direct impact of online addiction among minors is that it takes up a lot of time from their normal academic and social life," said Sun. "In addition, uncontrolled tips during live streams and games can cause property losses for guardians. Serious situations may lead to crimes, such as infringing on others' property rights, or even health, safety of life."

Official data released in February showed that about 20 percent of China's nearly 1 billion internet users are in primary school or are even younger. Some are toddlers under the age of 3. Experts say more attention should also be paid to the physical and mental health of minors in a world where the internet penetration rate is higher than ever.