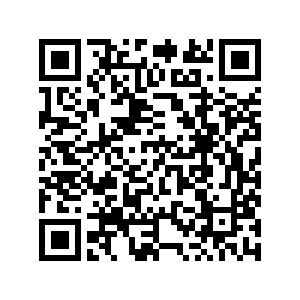 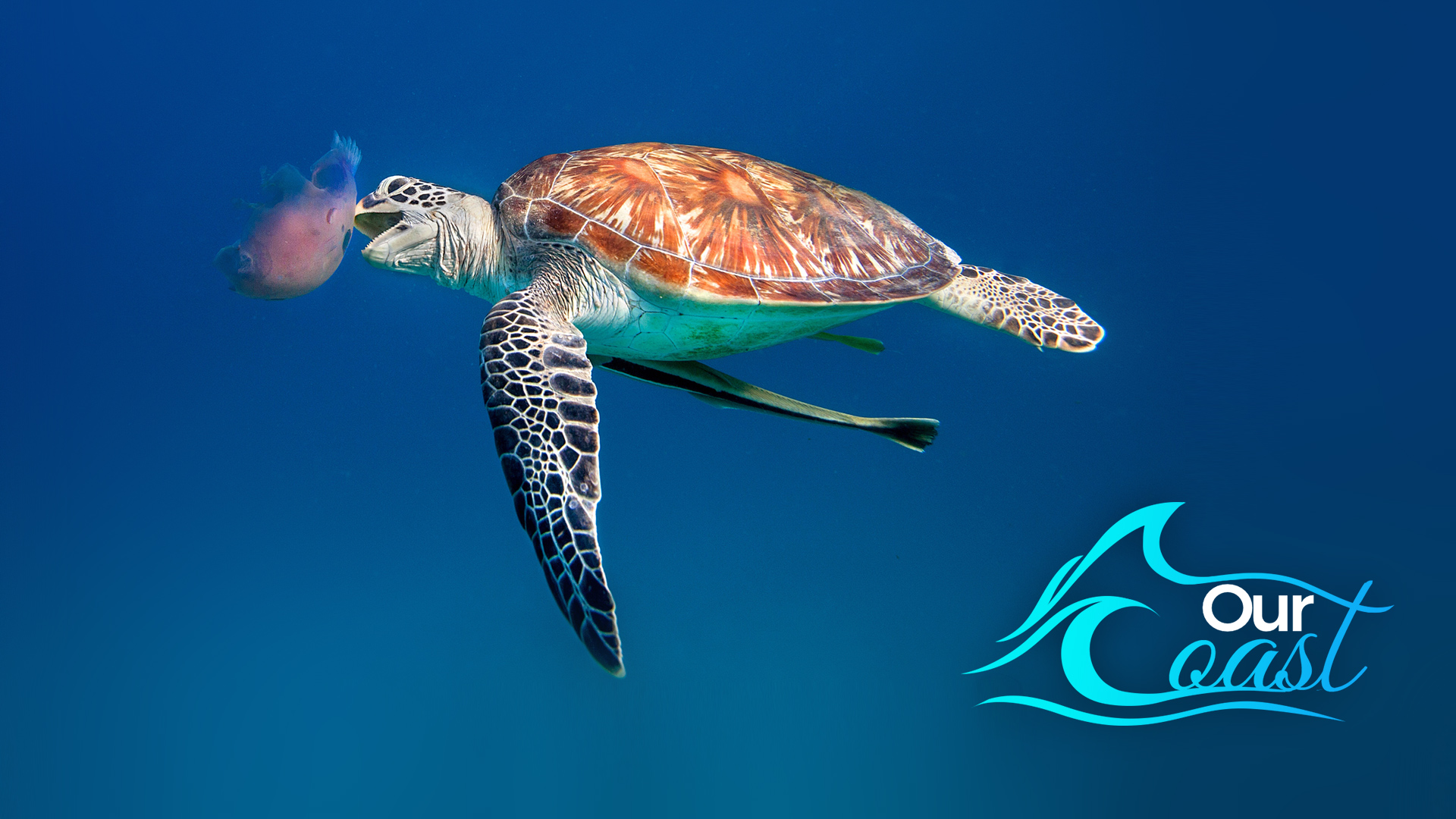 The rescue center of the Guangxi Hepu Dugong National Nature Reserve in south China's Guangxi Zhuang Autonomous Region is home to a big family that includes green sea turtles and horseshoe crabs. Before returning to the sea, these patients will share a pool with new "family members."

An injured green sea turtle joined the family in January 2019. It was seized at the Guihai border checkpoint and sent to the center for treatment. Under the care of patrol guards at the center, the sea turtle recovered well and will be released back to the sea soon.

From 2017 to 2020, the center rescued 12 sea turtles, including 10 green sea turtles, and two hawksbill sea turtles. Many of these creatures were injured because of human activities, either hit by ships or strangled by fishnets. The rescue center provided them a second life.

China's coastline stretches for 18,000 kilometers and is home to abundant marine life such as Bryde's whales, Chinese white dolphins, and sea turtles. This series will focus on the species living along the coastline of China and the survival challenges they face, record the protection story of front-line conservationists, and discuss feasible measures for biodiversity and ecological protection.