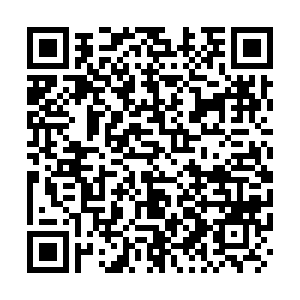 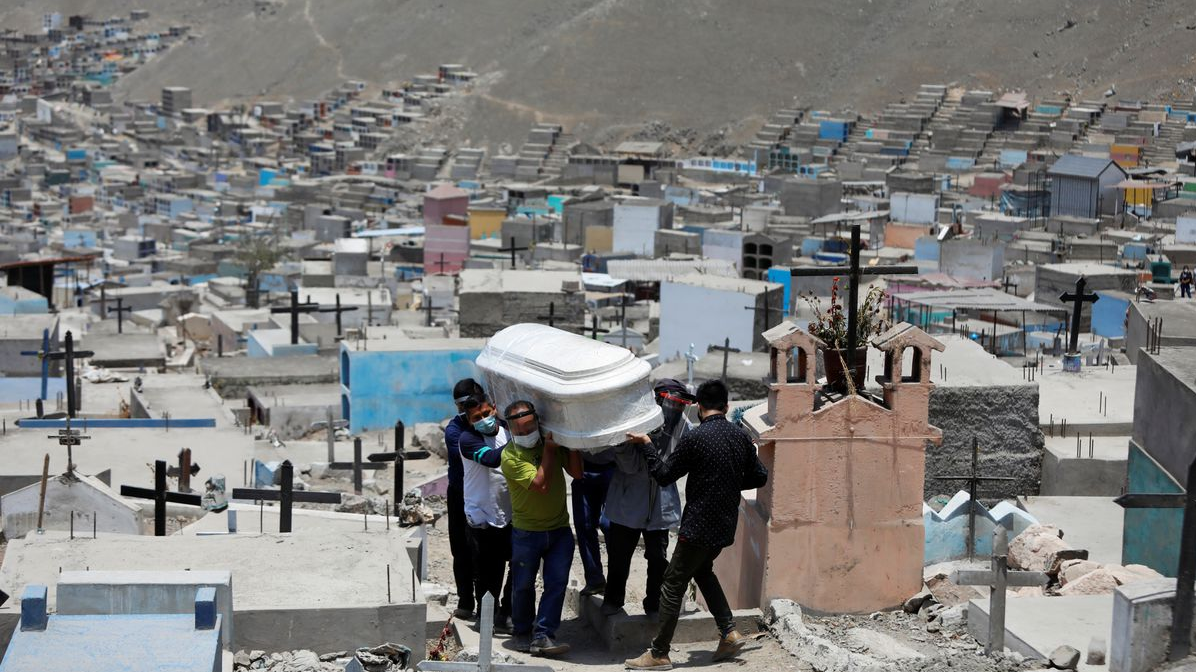 Peru on Monday almost tripled its official COVID-19 death toll to 180,764, following a government review, making the country with the worst death rate per capita, according to Johns Hopkins University data.

The government said it will now update its death count, which stood at 69,342 as of Sunday, in part because of a lack of testing that made it difficult to confirm whether a person had died of the virus or some other cause.

The revised figure corresponds to the period from March 1, 2020 to May 22, 2021, said Marushka Chocobar, president of the working group set to clarify the actual death toll in the country.

She said the working group applied seven "technical criteria" and a new tool called Noti-Sinadef for the count, making it possible to have a real and "closer daily figure of what is happening in the country" regarding the pandemic.

Peru has been among the hardest hit Latin American countries during the COVID-19 pandemic, with its hospitals overcrowded with patients and demand for oxygen outstripping availability. Experts had long warned that the true death toll was being undercounted in official statistics. 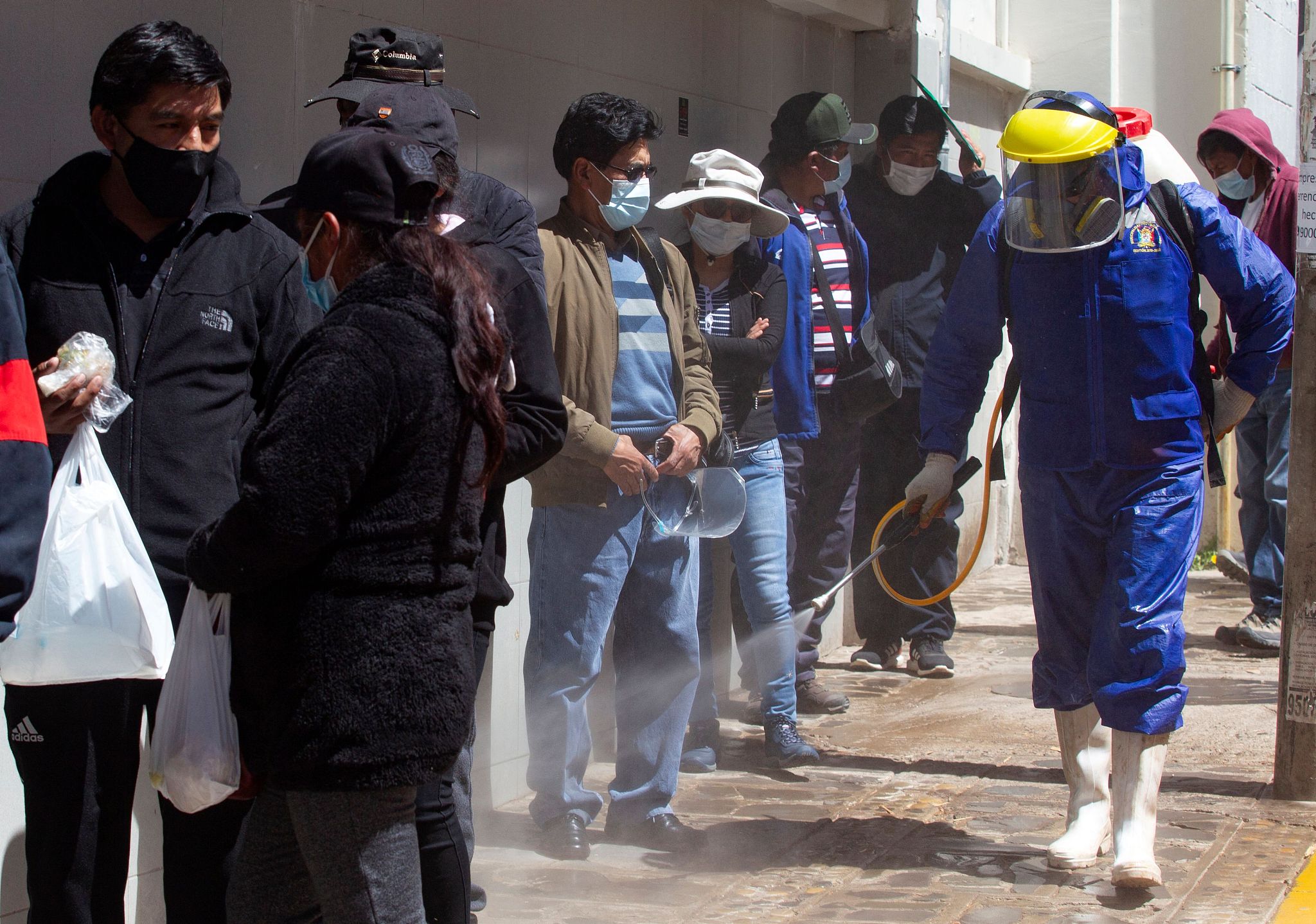 "We think it is our duty to make public this updated information," said Peru Prime Minister Violeta Bermudez during a news conference announcing the result of the review.

In Latin America, Brazil has the highest total death toll with more than 450,000 lives lost due to the pandemic. Based on population, however, Peru's per capita death toll now more than doubles that of Brazil, according to the data.