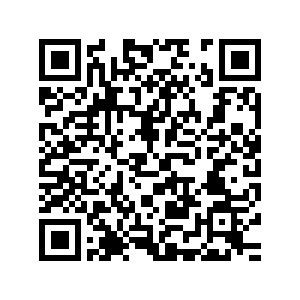 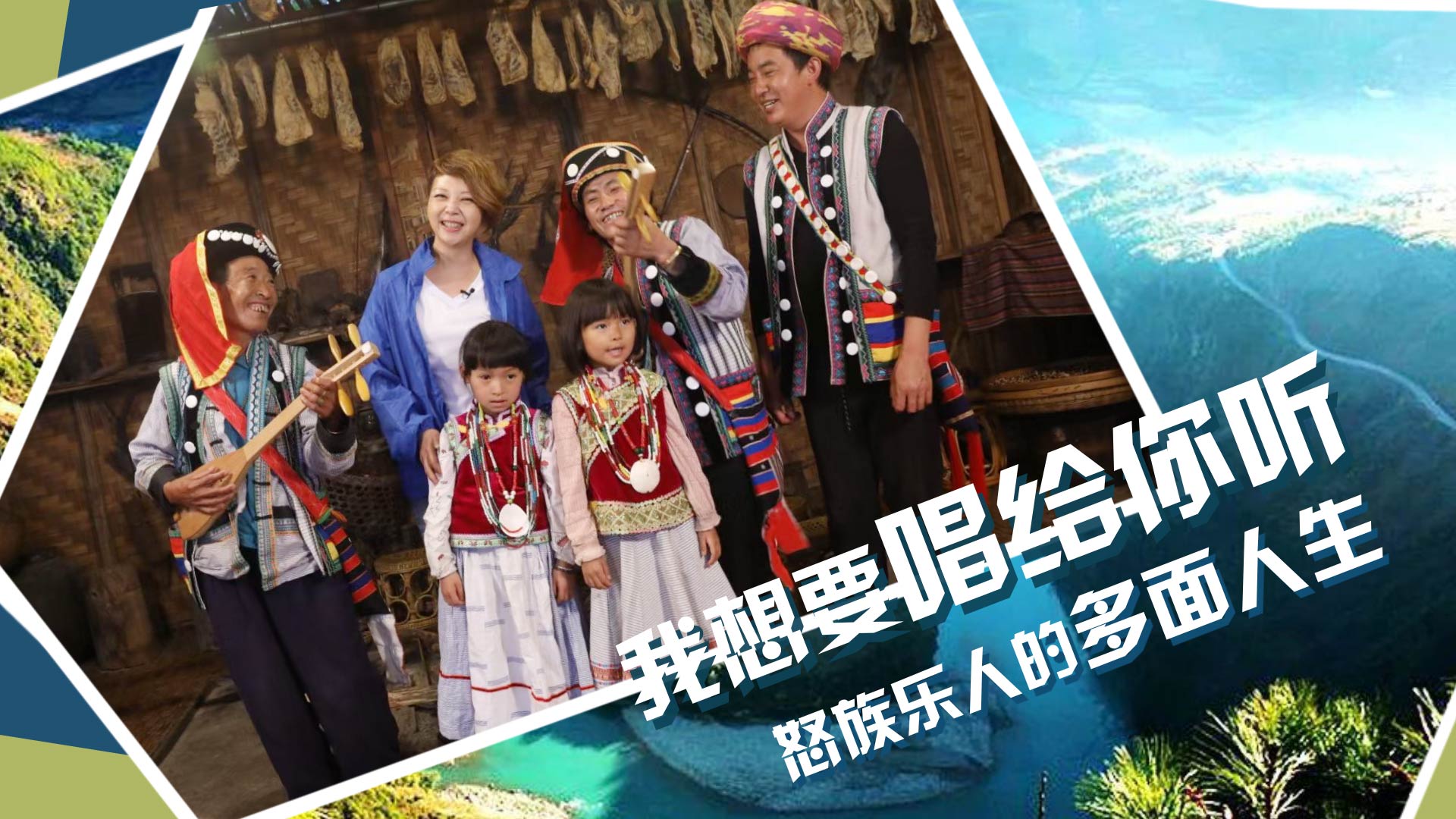 Editor's Note: People of the Nu ethnic minority group in a mountaintop village in southwest China's Yunnan Province came out of extreme poverty by developing cultural tourism and preserving the best of their culture. CGTN host Tian Wei traveled across the country to meet them.

Deep in the remotest mountain ranges of Yunnan Province, alongside the valleys carved by the legendary Nujiang River, I visited a small village of the Nu ethnic minority. The villagers, once isolated from the rest of the world, can now travel anywhere they want with the latest highway.

Tourists also come, in abundance. Several thousand converged on this small village every day during China's holiday season. Villagers run their own family motels, a prospering business. A village, once in extreme poverty, has long changed its fate.

The local Nu people are proud of their traditional culture. The culture is their pride, not about the routine performances they offer to the ordinary visitors, but the authentic music they keep in the deepest corner of their hearts.

Yu Wulin runs the earliest and largest family motel in the village. He is proud of that track record. But what he is even more fascinated about is learning for years from Master Bo about how to play Dabiya, akin to a mountain ukulele, unique to the Nu ethnic group. His ancestors sing and play the Dabiya while working in the fields. The music and lyrics are about work, life, love, food, beauty and joy. The instrument Dabiya even earned its inclusion to the National Intangible Cultural Heritage List.

Yu says, "You can play Dabiya solely or dance to it. I heard from the elders that in the past, there were over 100 ways to perform, but as some residents passed away, now we only know about 80 ways." Indeed, Uncle Bo's commitment to absorb the songs and traditions of his grandparents makes him a walking, talking and singing repository of his entire ethnic groups cultural traditions.

Yu is proud of be his student, "Yes. When I was younger I didn't realize how important it was, so I didn't make efforts to learn. Once I realized that as old residents passed away, a lot of traditions were gone, so the responsibility is on inheritors like me to learn from respected artists and pass it down to the younger generation."