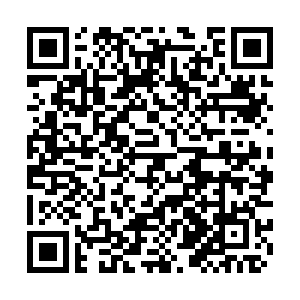 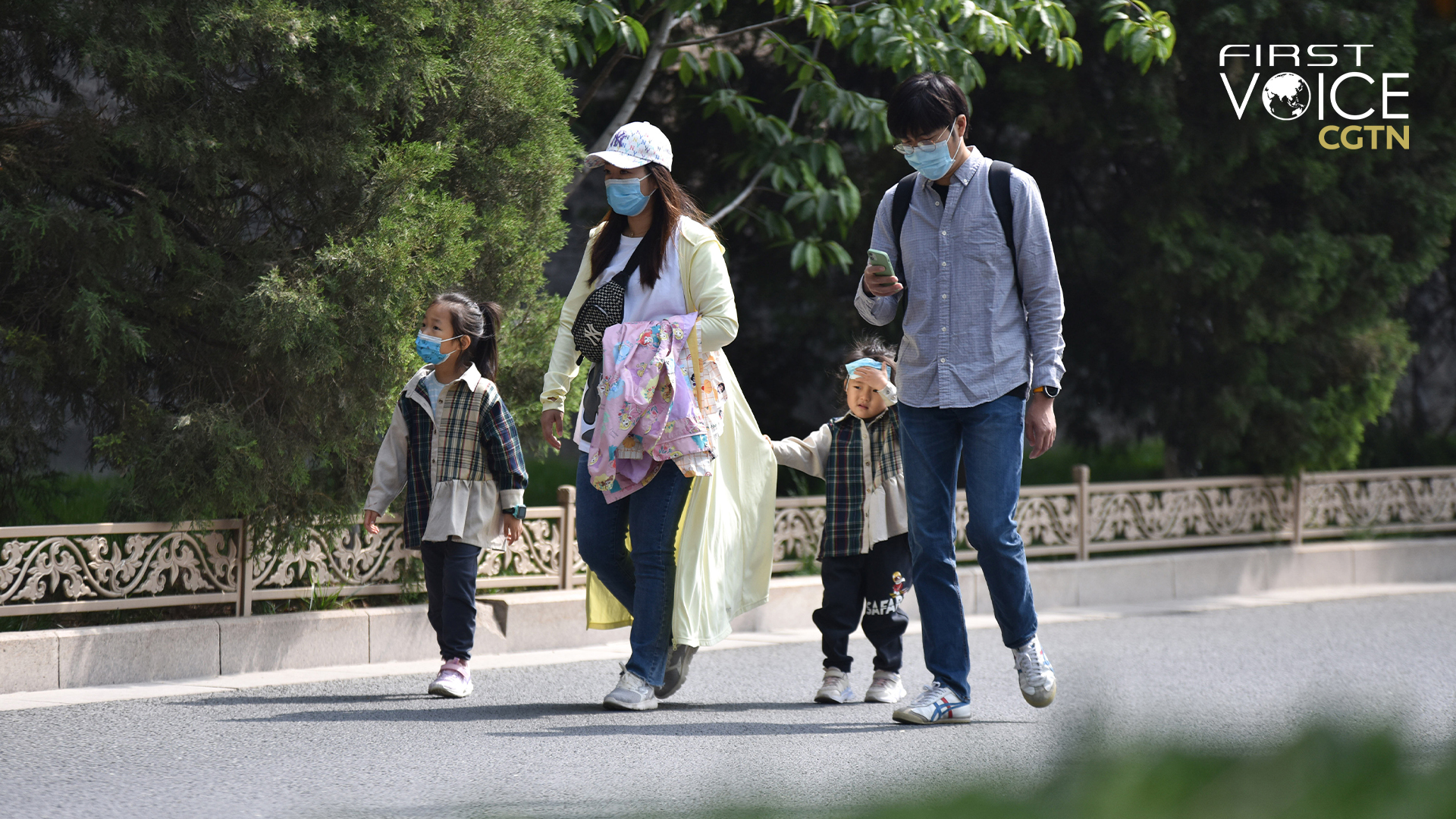 In what is viewed as a surprising announcement, the expected news of China easing the family planning policy by supporting couples to have a third child was announced after a meeting of the Political Bureau of the Communist Party of China Central Committee on May 31.

The easing has long been in the public discourse. During China's seventh national population census, experts suggested making the policy shift during the 14th Five-Year Plan period. Then, the result of the census mapped out the challenges that China faces as its elder population expands, size of family drops and labor force shrinks.

The country's annual rate of natural increase dropped to 0.53 percent in 2020 from 2.7 percent in the late 1960s. The number of births fell to its lowest point in 50 years in 2019 with 14.65 million. While the number of births has declined, the baby-boom generation has gradually passed the working age and is now exiting the workforce. According to China's seventh population census, the share of the population above 65 years old has risen from 8.9 percent to 13.5 percent over the last decade.

China's aging population is impacting its political, economic and societal development as the working-age population declines and there are less young people to fill the void. But easing the policy isn't enough, and news of the three-child policy has been met with a mixed reception.

"I'm considering whether to have one child, let alone thinking about having two," one citizen told the Beijing News. 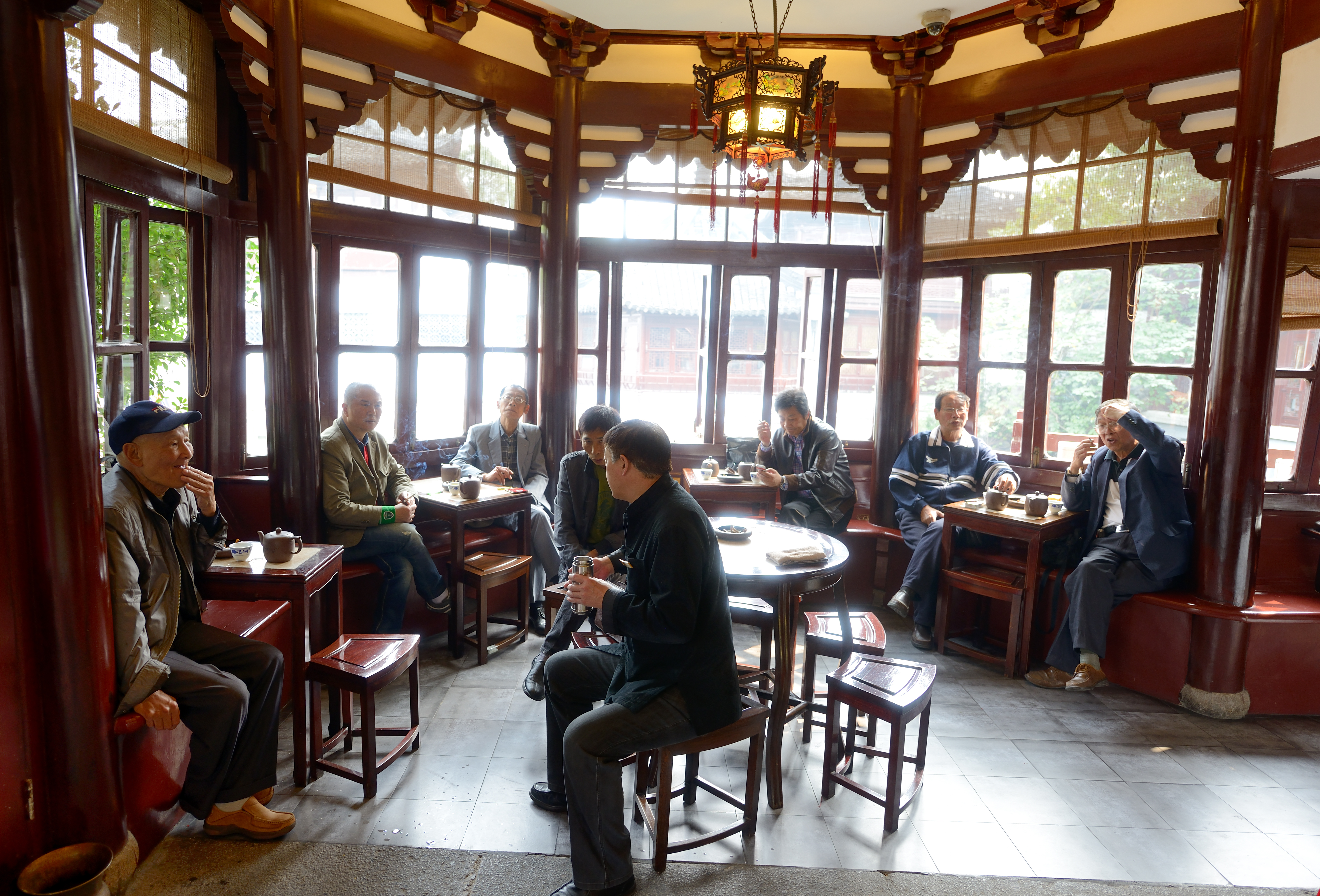 Child-rearing is an extremely intimate and inevitably public issue. It is a decision made within a family and yet exposed to the influences of nearly every social aspect that takes place around it. When the external pressure surpasses a certain limit, people are less likely to consider having a child.

"Right now, Chinese people work longer than any other developed country, so I think we must lower the burden of working time for our generations," said Hu Naijin, an associate professor at the School of Public Policy and Management at the University of the Chinese Academy of Sciences.

The fact that Chinese President Xi Jinping chaired the meeting demonstrates the gravity of the situation and signals the issue is being scrutinized and dealt with at the highest echelon of Chinese government. The Political Bureau meeting ended with promises to implement "supporting measures" like improving prenatal and postnatal care services, developing a universal childcare services system and fairness in education. The policy is heading toward the right direction, but still lacks the specificities that could soothe the public's anxiety and hesitance about having children.

It will take time for policies to be drafted and implemented, but what's more important is staying a balanced course. Respecting people's wishes and their own choices while promoting a healthy growth in birth rate have to go hand-in-hand. When the one-child policy was put into action, the major enforcement mechanism was punishment – professionally, financially and, in some incidents, morally. It created problems. The "extra" kid was often "hidden" – unreported to or documented by the authorities, leaving them without official status in society. And sometimes parents tried to find ways around the law to keep their children while protecting their career – a morally understandable action but a headache for law enforcement and the integrity of the justice system.

Inducement has to be the key this time around. Directions that were put forward at the Political Bureau meeting are good examples of positive inducements. But population development is a long-term issue. The gap, the aging population and the shrinking workforce will not be solved overnight. Society and the government will remain patient as they map out the policies, implement them and watch as they percolate through each level of the community. According to various experts, even if the policies are well-executed now, it might take until 2035 for them to have a real impact on the structure of the population.

And for any long-term policies to be truly beneficial to society as a whole, a balanced approach needs to be the core.