Download
The inflation debate is about class
Radhika Desai 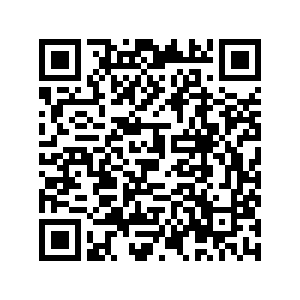 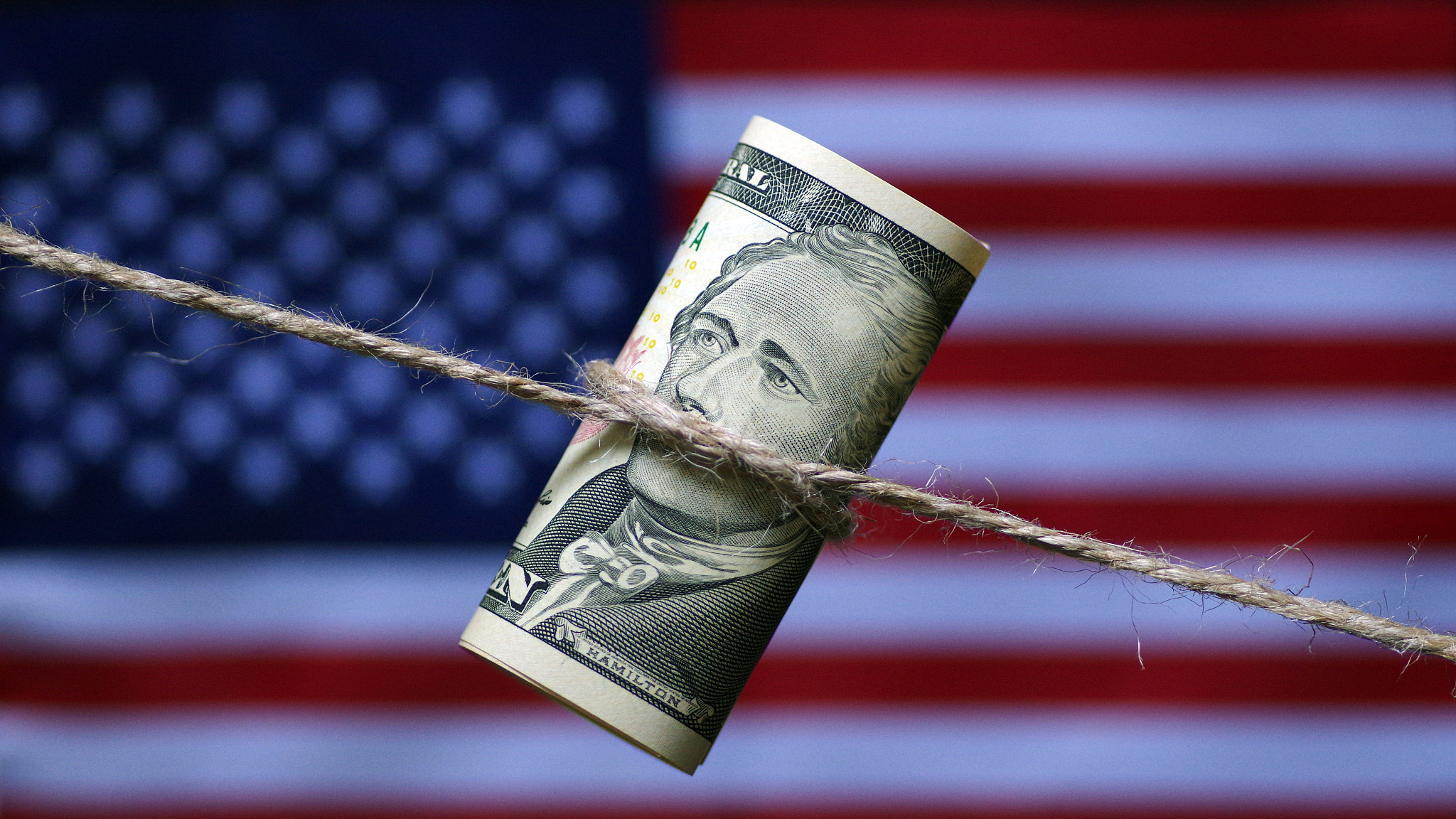 With U.S. core inflation rising past the Federal Reserve's 2 percent target last week, last year's great inflation debate was reignited. Of the several fronts along which it has raged – Is inflation a real worry? Is it necessarily bad? Will there be a new era of inflation? Have government stimuli caused it? – the debate is most fiercely, and also misleadingly, waged on the Federal Reserve front.

Last August, the U.S. central bank announced it would continue low-interest rates and asset purchases under Quantitative Easing (Q.E.) even if inflation overshot the 2 percent target. Inflation hawks like Larry Summers fear a 1970s scenario when the Federal Reserve could not contain inflation, whether through inattention or incomprehension.

Only with the 1979 "Volcker Shock" jacking up interest rates to eye-watering levels – the Federal Funds Rate hit 18 percent at one point – did it decrease. Inflation doves by contrast, support the new Federal Reserve policy. The Volcker Shock is not to be repeated: It led to the deep early 1980s recession that inaugurated the deindustrialization of the U.S.

This debate is undoubtedly about class. While no one benefits from very high or hyperinflation, mild inflation typically accompanies robust economic activity and increased employment. Inflation-intolerant policies, while ensuring that wealth does not lose its value, tend to raise unemployment, penalizing working people. The problem with the debate is that it is not about Federal Reserve policy. That is determined not so much by levels of inflation or unemployment as the financial sector needs. 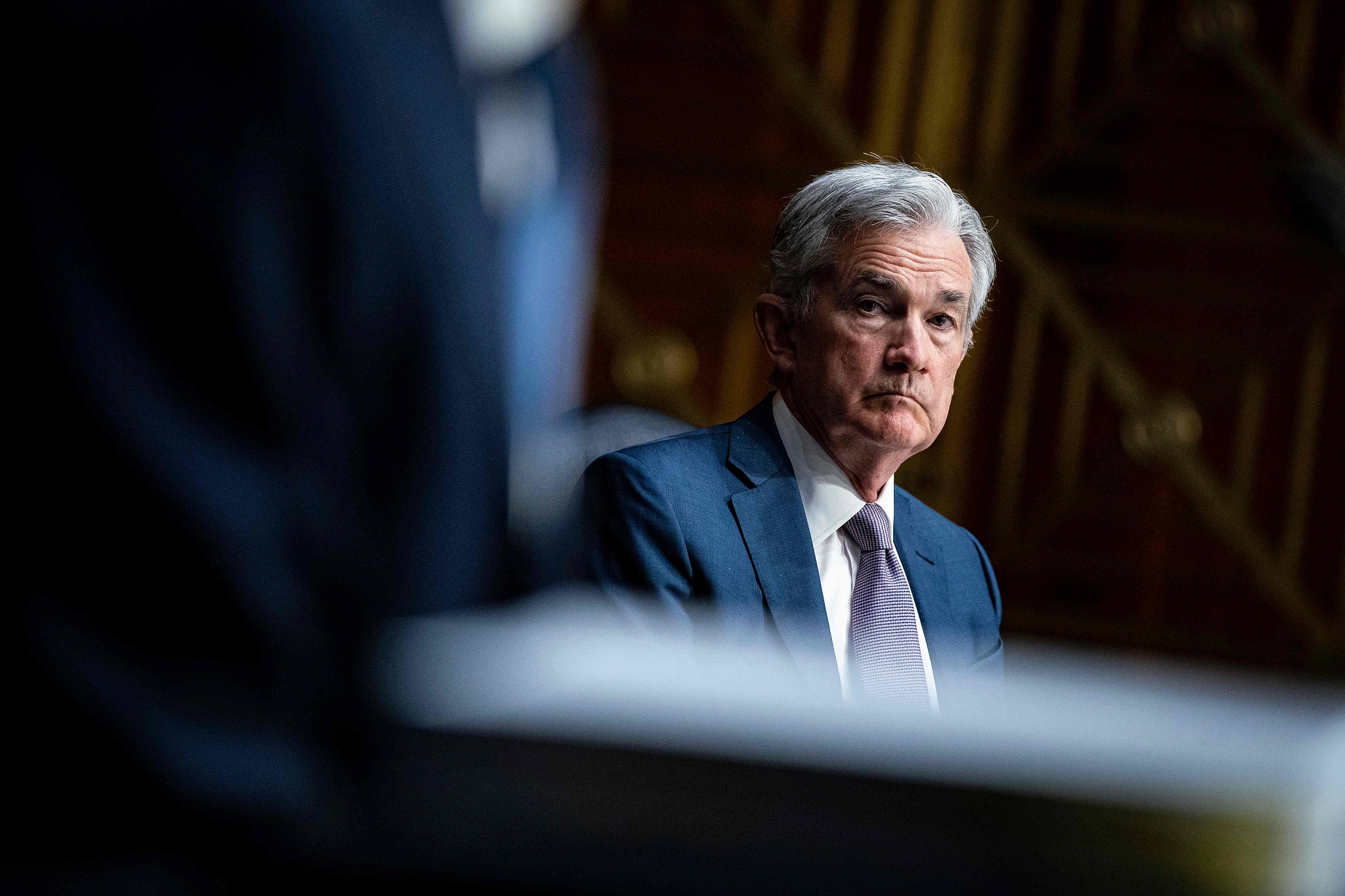 The Federal Reserve was initially mandated to keep inflation down. However, in 1977, when the power of organized labor peaked, an amendment to the Federal Reserve Act gave the central bank its current "dual mandate": to balance low inflation with low employment, in effect, the interests of capital and labor.

Of course, it did nothing of the sort. Over the next two decades, the Federal Reserve instead waged a crusade for "zero inflation," uncaring of the resulting high unemployment. The chief result was Alan Greenspan's infamous "traumatized" American worker, unable to push wages up even when employment (at least according to increasingly devious official measures) was high.

Under the covering fire of such discussions, the Federal Reserve got on with its real task: looking after the interests of the U.S.'s vast network of private financial institutions and high net worth individuals. The financial deregulation it sponsored over the same decades led these interests to prosper and their activities to expand so explosively that finance was transformed from a servant of the productive economy to its predatory master.

Back in 1979, high-interest rates restored the domestic and international value of the dollar, no matter the cost to domestic industry, workers, and indebted Third World countries. However, the financial sector would soon become reliant on the opposite: ultra low-interest rates and easy liquidity.

In the wake of the first major financial crisis of the new era of financialization, the stock market crash in 1987, Federal Reserve Chairman Alan Greenspan offered his notorious "Greenspan Put," essentially giving money to the financial system to restore its losses. Since then, the U.S. financial sector has enjoyed impunity: It systematically generates asset bubbles that divert money from productive investment and when they inevitably burst, cause great economic harm. Each time the Federal Reserve creates money to bail out wealthy financial sector interests while the economy enters an even lower growth trajectory.

Notwithstanding complaints about "moral hazard," Federal Reserve rescues have become ever more extravagant. After the dot-com bubble burst in 2000, low-interest rates lasted years. Justified as countering an alleged "danger of deflation," they inflated the housing and credit bubbles, the biggest ever.