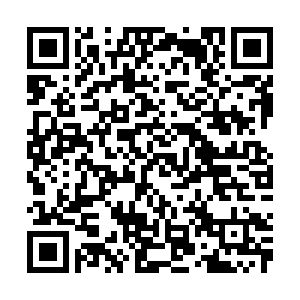 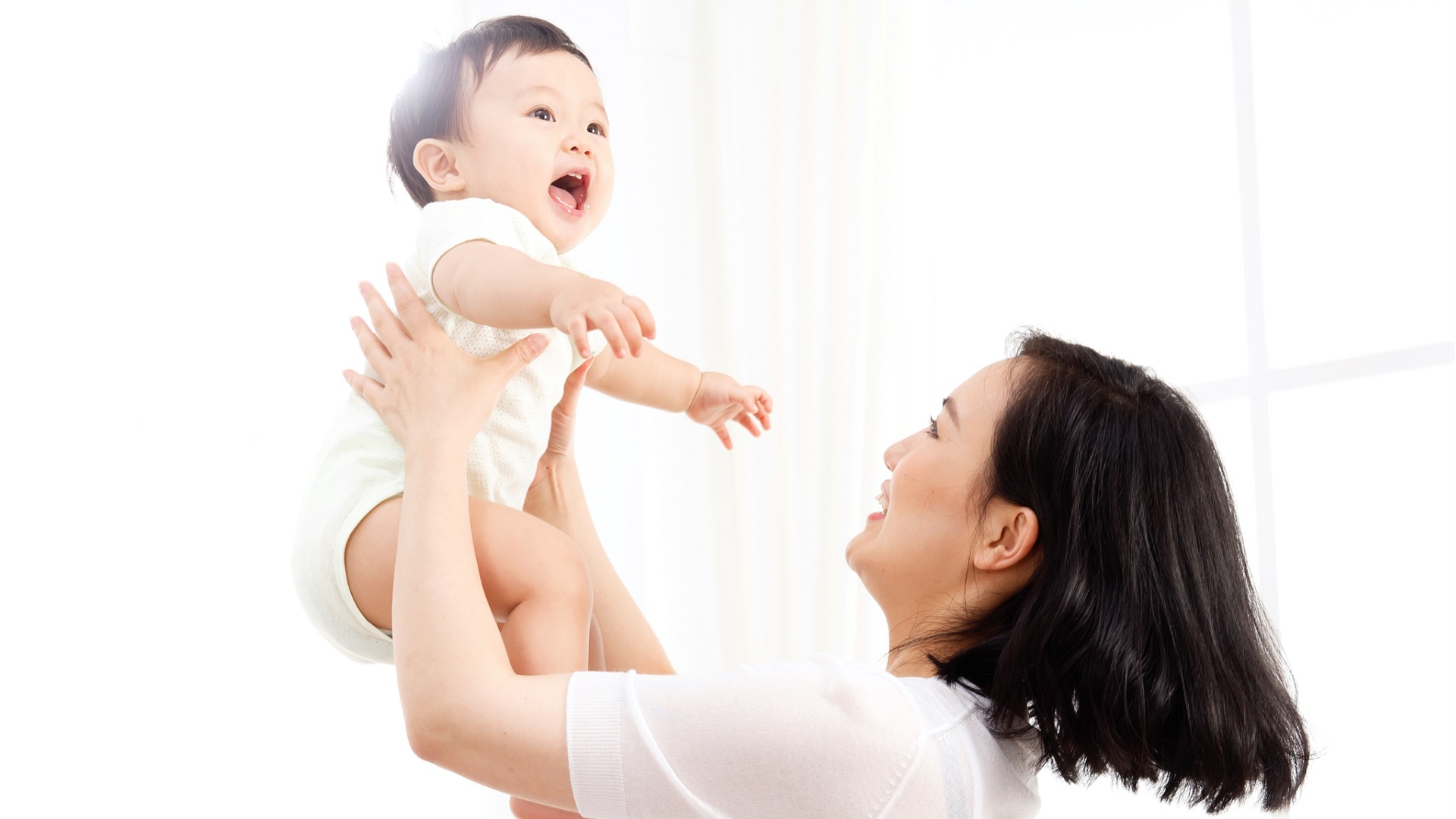 China says it will introduce a three-child policy to deal with the country's aging population, allowing all married couples to have three children. Officials say efforts are needed to reduce family spending on education and to improve maternity leave and insurance systems. Professor Li Ting at Renmin University of China says the three-child policy could produce a limited effect in addressing the aging population, and it is helpful to improve population structure in the long run.