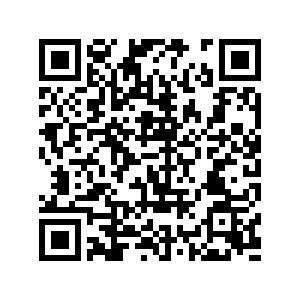 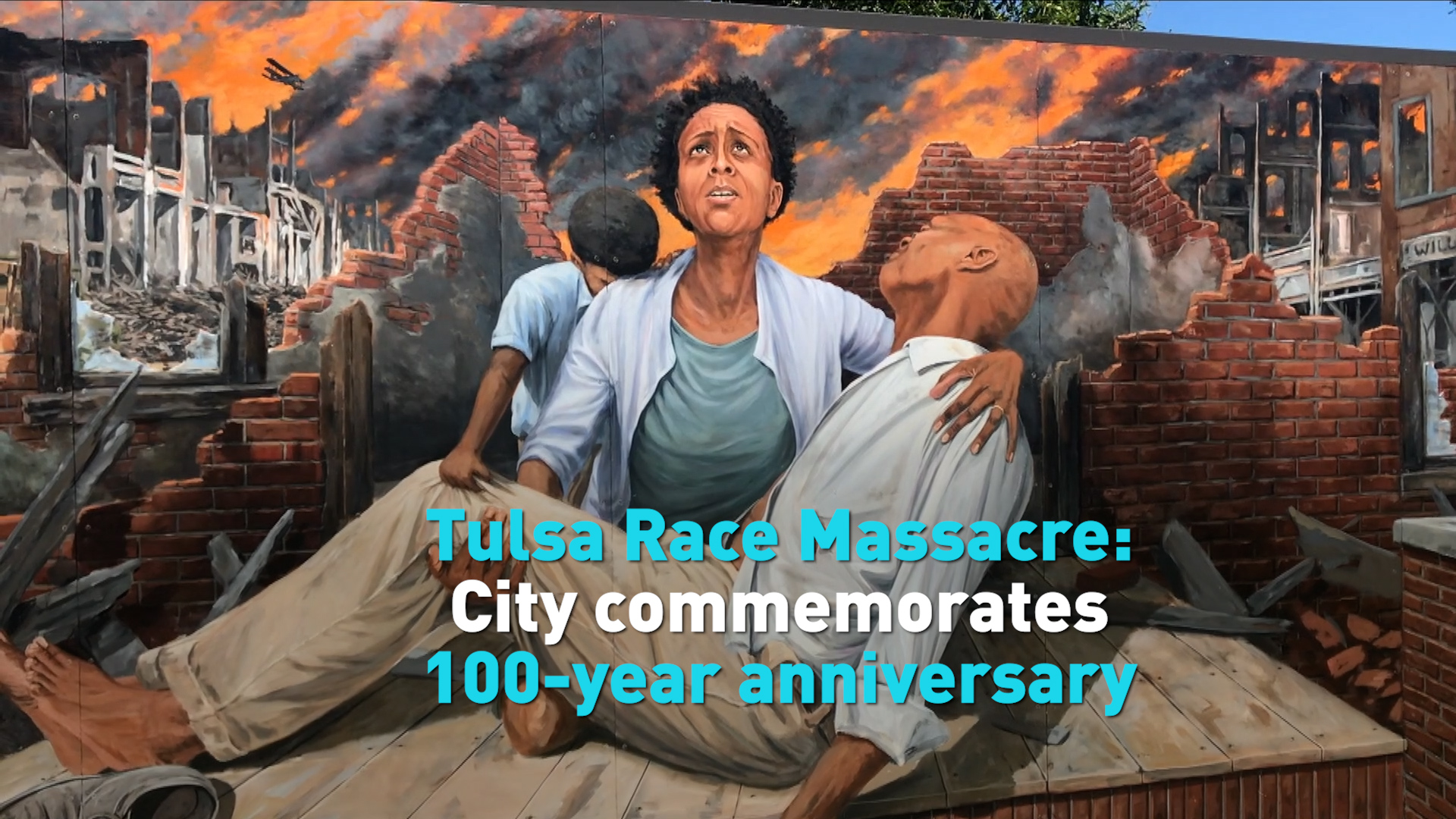 A crew at Oaklawn Cemetery, Tulsa's oldest existing cemetery, prepared one far corner for excavation work that's set to begin on Tuesday. The city hopes to exhume remains of Black residents who may have been buried there.

"Well we're at a pivotal point," said Scott Ellsworth, author of "The Groundbreaking."

Ellsworth is the foremost historian of the Tulsa Race Massacre, an outburst of racial violence in which hundreds of Blacks are thought to have died at the hands of a White mob over two bloody days in 1921. The Greenwood neighborhood in which they lived was burned to the ground.

The attack was suppressed for many years afterwards. The victims remain largely unaccounted for to this day.

"These people were thrown away, their loved ones were all held under armed guard and in internment centers," Ellsworth said. "They never found out what happened to their father, their brother, their aunt, their son. They were never told where they were buried.”

A headstone marks the grave of Eddie Lockhard who died on June 1, 1921 at age 42. It's one of only two known marked graves of massacre victims in the cemetery.

A year ago, based on oral histories of massacre survivors and information from ground-penetrating radar, the city finally began digging at Oaklawn, considered one of the likeliest mass grave sites. Then last October, using records from White-owned funeral homes, came a dramatic discovery in the so-called black paupers burial area.

"Twelve coffins, side by side, 2 by 2, plain pine box coffins," Ellsworth said.

"The caskets are close to each other, they're packed in," said Phoebe Stubblefield, a forensic anthropologist who is part of the excavation team. "It's a mass grave clearly.”

"The bones are in extremely fragile condition but it's the hope that the forensic scientists and the osteologists can determine age, gender, cause of death," Ellsworth said.

She said the fact the remains are not embalmed helps. Searchers will look for signs of bullet wounds, burn marks and trauma. But identifying victims may prove difficult. And holding anyone criminally responsible for the killings will be impossible.

"Basically what we call in the law vicarious liability for criminal conduct of other persons who can't be charged with the crimes and they simply can't be because they're deceased," said William Kellough, former Tulsa County Presiding Judge, during a recent virtual meeting of the city's Public Oversight Committee which is overseeing the graves investigation.

The next phase of excavation could last weeks or even months. Two other sites where bodies may have been dumped have yet to be explored.

"This is a very meticulous, scientific, slow process, and we may or may not have answers at the end," said Michelle Place, the Tulsa Historical Society's executive director.

The goal is to honor those who perished with a proper burial.

"Tulsa interestingly because it had such a big skeleton in its closet, we're ahead of the rest of the country and hopefully this can show other communities on how to deal with their own past," Ellsworth said.

Only truth, he and others say, can bring healing and justice and help cities like Tulsa move into the future.