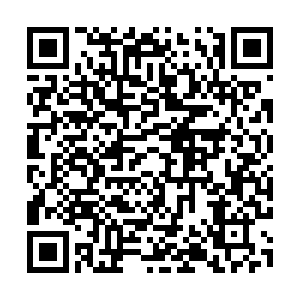 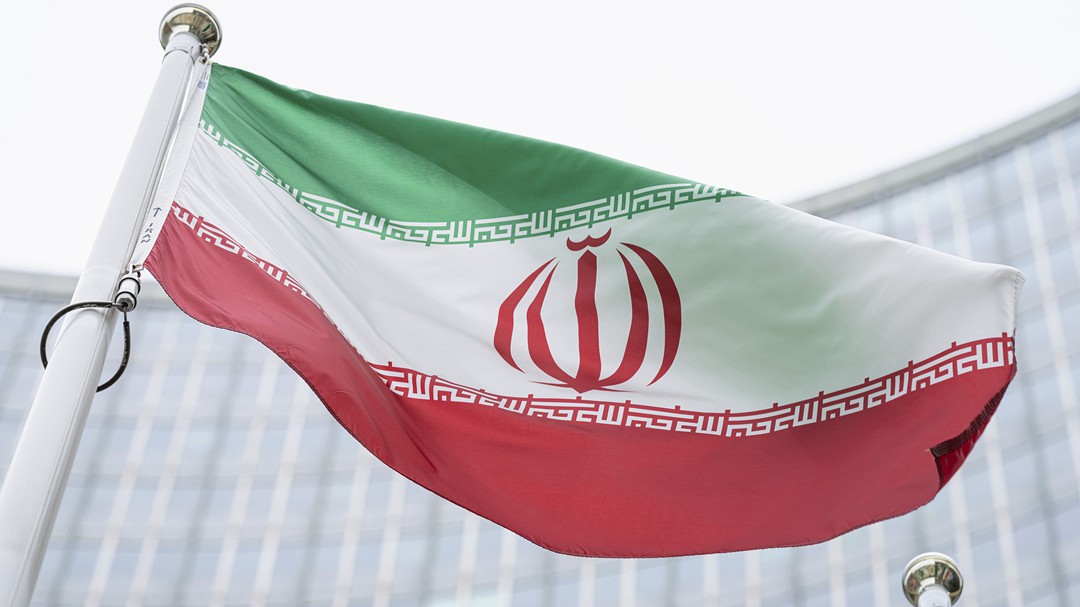 The flag of Iran waves in front of the headquarters of the International Atomic Energy Agency in Vienna, Austria, May 24, 2021. /VCG

The flag of Iran waves in front of the headquarters of the International Atomic Energy Agency in Vienna, Austria, May 24, 2021. /VCG

The U.S. imported around 1 million barrels of Iranian crude oil in March, data from the U.S. Energy Information Administration (EIA) showed, despite Washington's tough economic sanctions against Tehran, which prohibit any country from importing Iranian oil.

It was the second shipment of Iranian crude and petroleum imports to the U.S. since 1991. The country last recorded Iranian oil imports of 36,000 barrels per day for October 2020, EIA data showed.

The EIA released the data on May 28, a month after the seizure by U.S. authorities of the Liberian-flagged tanker Achilleas, which was transporting Iranian crude. The EIA gave no other details on the Iranian cargo and had no comment yet.

Iranian Foreign Ministry Spokesman Saeed Khatibzadeh said Monday that he had no details about the case but added that since the time of the former U.S. President Bill Clinton, no oil has been purchased from Iran, Russian state-owned news agency Sputnik reported.

The seizure was in line with U.S. economic sanctions on Iran over its nuclear program and the U.S. designation of a number of Iranian groups as terrorist organizations, continuing decades of rancor between the two nations. Iran rejects U.S. accusations of wrongdoing.