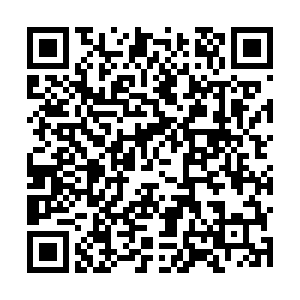 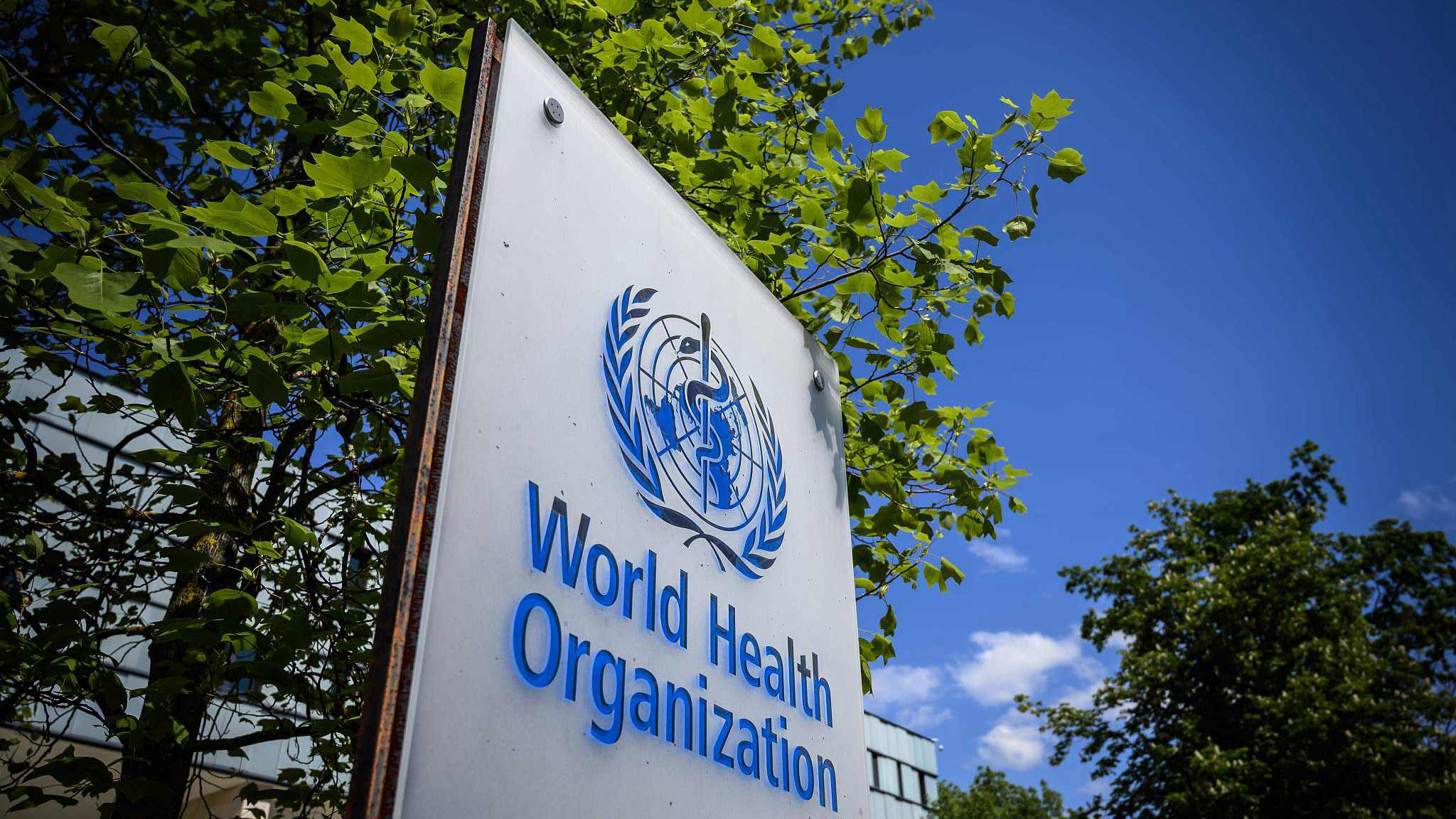 WHO announces a new nomenclature for the COVID-19 variants. /CFP

WHO announces a new nomenclature for the COVID-19 variants. /CFP

COVID-19 variants are to be known by letters of the Greek alphabet to avoid stigmatizing nations where they were first detected, the World Health Organization (WHO) announced on Monday.

The new system applies to variants of concern – the most troubling of which four are in circulation – and the second-level variants of interest being tracked.

"They will not replace existing scientific names, but are aimed to help in public discussion," said Maria Van Kerkhove, the WHO's COVID-19 technical lead.

Four variants of concern with their Greek names. /WHO

Four variants of concern with their Greek names. /WHO

The lineage names such as B.1.1.7.2 will still continue to be used in scientific circles, for the mutation information that their name conveys.

Future new "variants of concern" or "variants of interest" will be named with subsequent letters in the Greek alphabet.

"While they have their advantages, these scientific names can be difficult to say and recall, and are prone to misreporting," the WHO said in a statement.

"As a result, people often resort to calling variants by the places where they are detected, which is stigmatizing and discriminatory."

"To avoid this and to simplify public communications, WHO encourages national authorities, media outlets and others to adopt these new labels."

Earlier this month, U.S. President Joe Biden signed a hate crimes law aimed at protecting Asian Americans who have suffered a surge in attacks during the COVID-19 pandemic.

U.S. anti-extremism groups say the number of attacks and hate crimes against Asian Americans has exploded since the beginning of the crisis.

They lay some of the blame with former President Donald Trump, who repeatedly referred to COVID-19 as the "China virus."

The WHO has been trying to come up with simplified new nomenclature for the variants for several months.

The Greek alphabet contains 24 letters but there is no plan yet as to where to go next if they are exhausted. 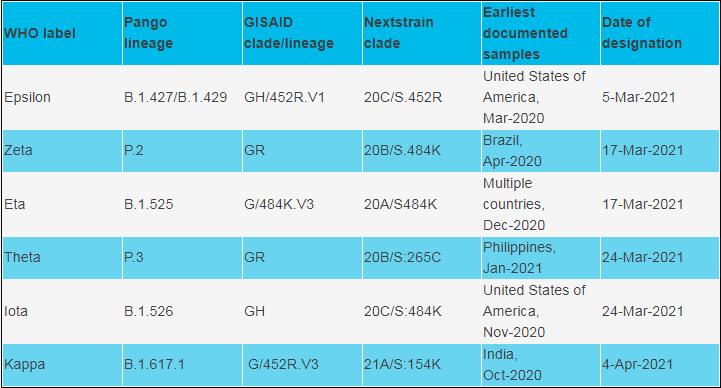 Variants of interest with their Greek names. /WHO

Variants of interest with their Greek names. /WHO

Epsilon, Zeta, Eta, Theta and Iota have already been ascribed to variants of interest.