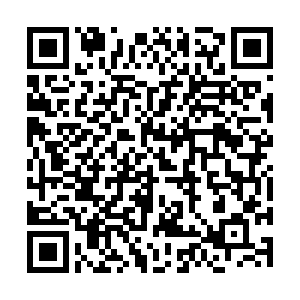 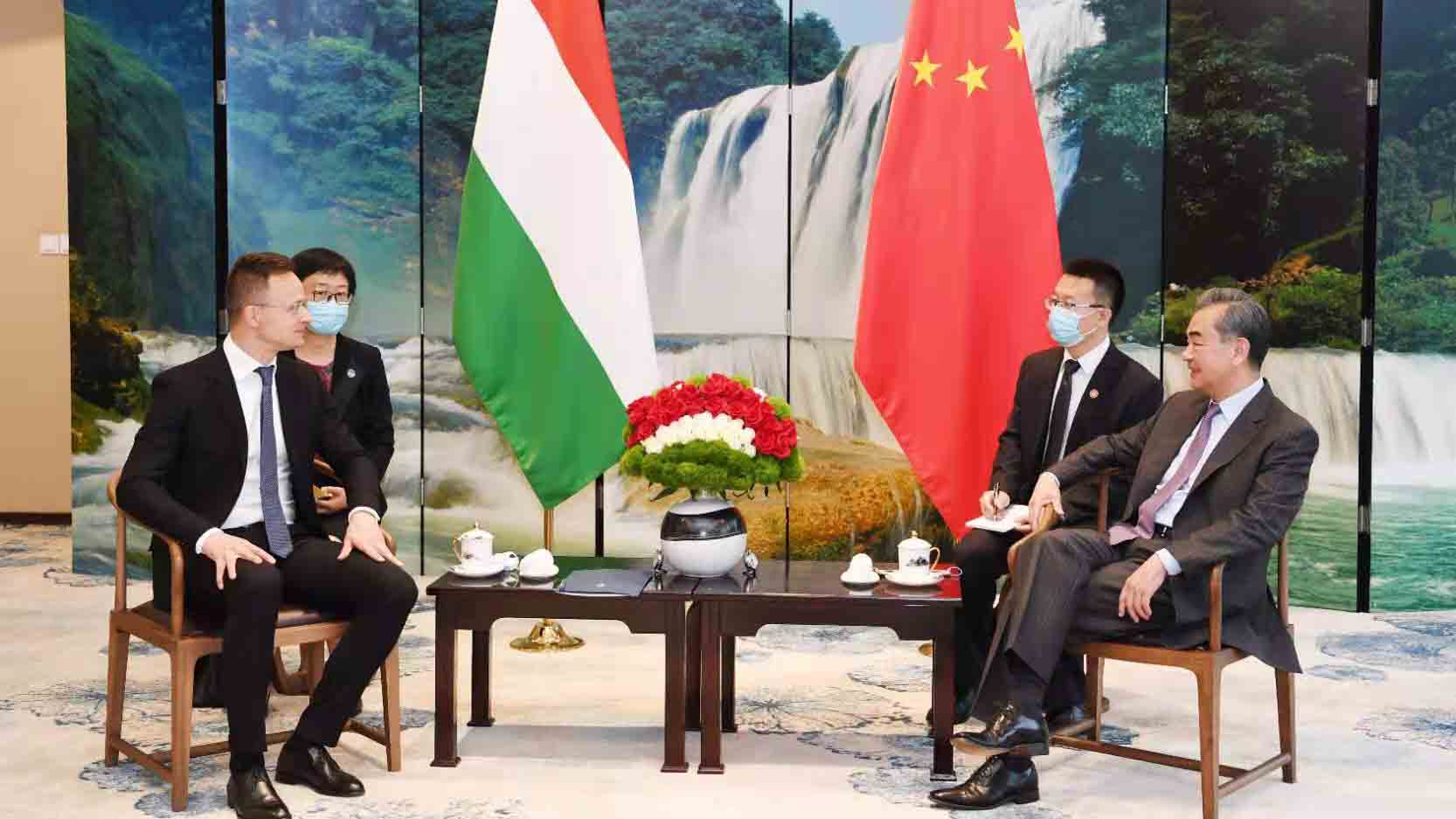 Chinese State Councilor and Foreign Minister Wang Yi lauded the high-level development of the bilateral ties between China and Hungary in a meeting with Hungarian Minister of Foreign Affairs and Trade Peter Szijjarto in southwest China's Guiyang City on Monday.

Wang highlighted the fruitful cooperation results as well as the many "firsts" achieved by the two sides.

"We should seize the opportunity to ride on the momentum, seek cooperation and overcome challenges together," Wang told his Hungarian counterpart.

According to Wang, the bilateral trade posted a year-on-year increase of 64.7 percent in the first quarter of this year, demonstrating great tenacity and potential.

China is willing to hold the third China-Hungary BRI working group meeting as soon as possible to deepen cooperation in infrastructure, logistics, education, agriculture and other fields, so as to inject new vitality into the development of bilateral relations, Wang said.

The Chinese foreign minister appreciated Hungary's trust in Chinese COVID-19 vaccines, adding that the Chinese side has also overcome difficulties to supply the vaccines in full and in time.

Both sides once again proved by actions that two countries are good and trustworthy partners and good friends who lend a helping hand to each other in time of difficulties, Wang noted.

He added that China supports its companies to explore joint filling and manufacturing of vaccines with Hungary, and is willing to promote higher-level and broader health cooperation, so as to make greater contributions to the human society to overcome the pandemic. 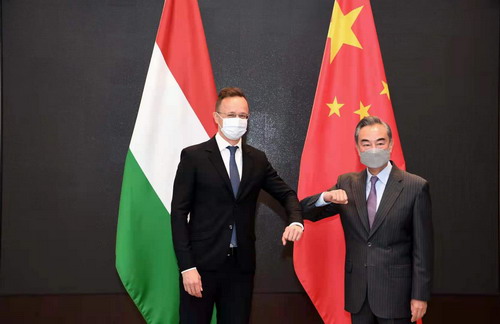 Saying Chinese vaccines "helped ensure the safety of 1 million Hungarian people," Szijjarto expressed his gratitude to China for delivering several batches of vaccines to Hungary in time or even ahead of schedule, despite the high demand at home.

He also raised voice against stigmatization, stressing that the pandemic is not a political issue, the virus has no political background, and vaccines should not be distinguished by ideologies.

Szijjarto also said Hungary is committed to a fair investment policy and will not discriminate against or treat any country or enterprise differently as China last year became the biggest direct foreign investor in Hungary.

"We welcome Chinese enterprise including Huawei to expand investment in Hungary, increase investment in the field of research and development. Hungary hopes to expand exports of high-quality agricultural products to China, and constantly improve the quality and level of economic cooperation between the two countries."

China is a partner of Europe and never interferes in the internal affairs of European countries, the Hungarian foreign minister pointed out while expressing his country's support to the development of China-Europe relations and the growth of China-CEE cooperation mechanism.

He also stressed that freezing investment agreement between China and the EU is not in Europe's interest, adding that Hungary opposes any words or deeds that weaken Europe-China relations.

He also said two sides will focus on high-quality construction of the BRI and strengthen cooperation for the 2022 Beijing Winter Olympic Games.

The goal of China-Hungary cooperation has never been to divide Europe, but to promote mutual understanding between China and Europe, the Chinese foreign minister stressed, adding that both sides oppose artificial attempts to divide the world.