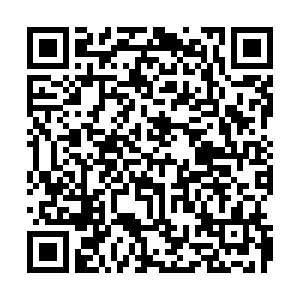 "Given the combination of a once-in-a-century pandemic and changes that have not been seen in decades, the BRICS mechanism is of special significance for deepening cooperation among the rising markets and developing countries and advancing a post-pandemic recovery of the world economy," said Wang.

Foreign ministers of the five member states of the bloc have met many times, thus improving trust and cooperation on political and security fields among them, he said.

China is looking forward to exchanging views with other countries on pressing issues and issues of common concern so as to coordinate their stances, build consensus and send a positive signal to the outside world that the BRICS works together, supports real multilateralism and helps promote a post-pandemic recovery and jointly faces up to global challenges, Wang added.

The BRICS countries, namely Brazil, Russia, India, China and South Africa, are home to over 40 percent of the world population and about one-fourth of the world economy.